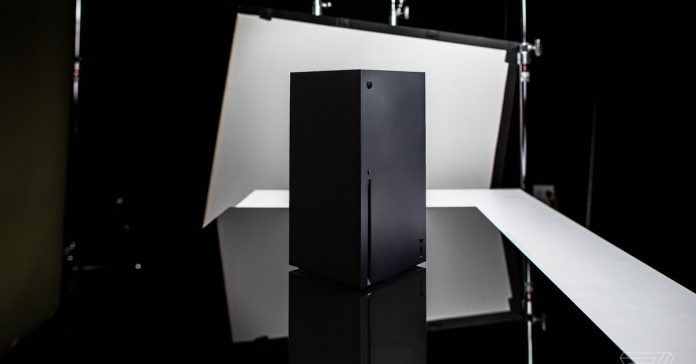 An Epic Games lawyer asked a follow-up question: “Does Microsoft ever earn a profit on the sale of an Xbox console?” Wright replied, “No.” That doesn’t mean Xbox doesn’t make money, though. Microsoft was keen to point this out in a statement to The Verge just hours after Wright’s testimony yesterday.

“The gaming business is a profitable and high-growth business for Microsoft,” says a Microsoft spokesperson. “The console gaming business is traditionally a hardware subsidy model. Game companies sell consoles at a loss to attract new customers. Profits are generated in game sales and online service subscriptions.“

I asked Microsoft whether it never truly makes any margins on hardware alone, but the company didn’t respond in time for publication. Typically, Microsoft and Sony subsidize hardware at the beginning of a console’s lifecycle, but those early component costs tend to decrease over time. Those lower costs also translate to lower retail prices for consoles over time, though.

Sony and Microsoft have similar business models for PlayStation and Xbox consoles, but Nintendo is the exception. In court documents, Microsoft estimates that hardware is generating a loss for Sony, but a profit for Nintendo. That’s backed up by Nintendo’s impressive 84.59 million Switch sales this year, up to March 31st.

Why all these costs are being discussed right now is a big part of the ongoing Epic v. Apple trial. Epic isn’t happy about Apple’s 30 percent revenue cut on in-app purchases for Fortnite, but Apple is arguing that Epic should also take issue with Microsoft or Sony’s identical 30 percent cut. It has resulted in hours of testimony about whether the iPhone is more like a PC or an Xbox, and a debate around open platforms versus locked-down ones. Microsoft clearly sees a difference between Xbox and PC, and has only cut the amount it takes on the Windows side to 12 percent, while the Xbox remains at 30 percent.

Microsoft obviously wants to maintain its business model for Xbox, and has attempted to push the industry toward digital games for years. Microsoft has very much sided with Epic Games in the case against Apple, and Epic has admitted it has never even questioned Microsoft’s digital sales cut. But how long this harmony will exist between the pair will very much depend on the future of digital game sales and cloud gaming. Microsoft is increasingly focused on its Xbox Game Pass subscription, which spans across devices that aren’t even Xbox consoles.

Game Pass also includes xCloud, Microsoft’s cloud gaming technology. Fortnite isn’t part of xCloud, because Epic Games won’t allow it. That highlights the emerging battles that are starting to take place in the game industry over shares of revenue. It looks like Microsoft has been preparing for some of them, but Epic v. Apple feels like the beginning of a greater war over the digital future of game stores. 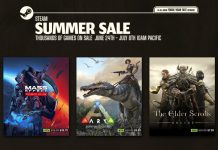 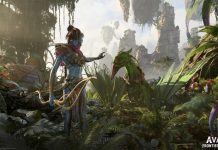 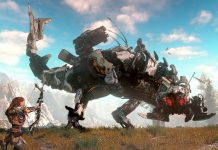 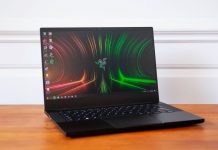 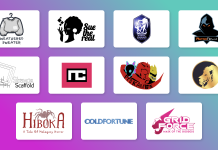 ‘The little handheld that could’: examining the Vita’s impact a decade later 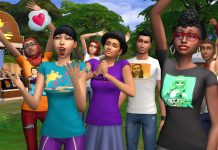 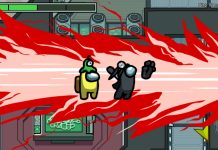 Crossplay will be the key to the $42B double-A market 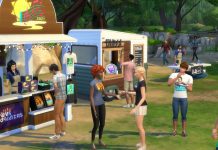 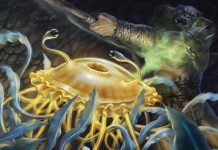 Magic: The Gathering’s Adventures in the Forgotten Realms delves into Dungeons 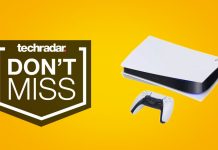 PS5 restock: Costco stock beats Best Buy and Walmart today &ndash; when to get it next 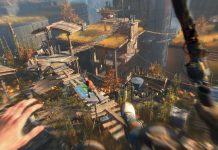