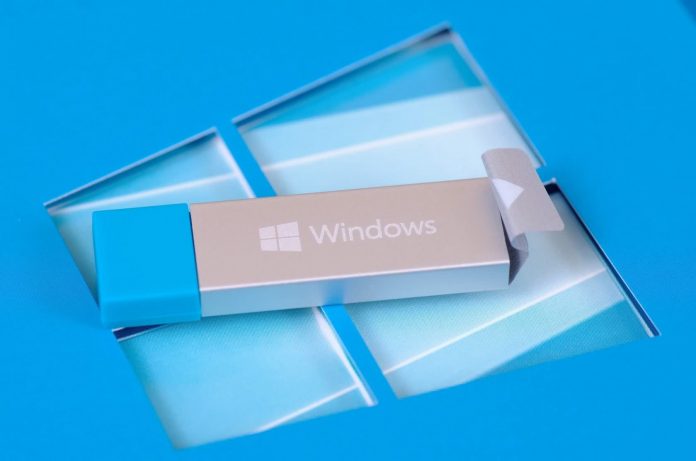 What just happened? Microsoft is on a crusade to kill off any and all traces of “old Windows” in its latest Windows 10 operating system, and though the progress has been slow, the company took another major step toward that goal with its latest Windows update. Those with an up-to-date copy of Windows can reportedly no longer access Control Panel’s System menu.

Instead, TechRadar reports, users who attempt to navigate to the System page of the Control Panel will be automatically redirected to Windows 10’s equivalent Settings interface.

Functionally speaking, there isn’t a whole lot of differences between the two UIs for ordinary users: you can accomplish many of the same basic tasks across both of them.

However, for users like myself who have always preferred the more basic, down-to-earth UI of Windows 7 (and even Vista), it’s sad to see the Control Panel’s demise creep closer. I’ve staved off the inevitable temporarily thanks to Windows 10’s update deferment feature, but it will come for me eventually.

Better enjoy this interface while you can.

Unfortunately, as TechRadar points out, even third-party apps that might ordinarily give a user direct access to the System page in Control Panel will no longer work for that purpose: Microsoft is “blocking” such workarounds where it can.

That doesn’t mean other methods won’t pop up, but for the time being, the situation is looking bleak. Over time, Microsoft will likely continue to make additional portions of Control Panel inaccessible to average users.

Indeed, that’s precisely what the company is doing for the “Programs and Features” sub-menu in Windows 10 preview builds. In said builds, the menu reportedly redirects to the Settings app’s “Apps & Features” interface instead. 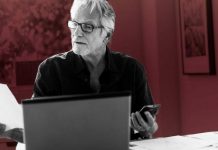 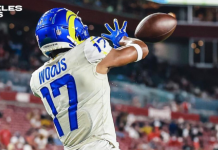 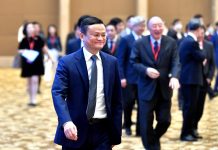 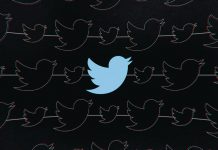 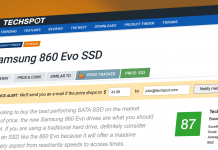 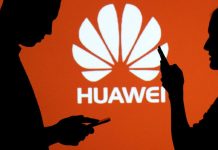 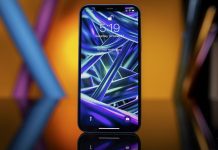 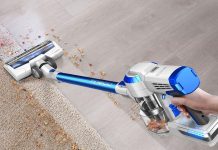 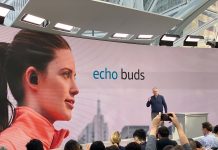 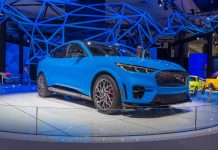