LanzaJet combines the ethanol with traditional kerosene to provide airlines with an alternative that has the same performance as traditional jet fuel but has about 70% less carbon emissions.

The company’s biofuels plant, based in Georgia, is expected to begin production next year. The facility will have capacity to produce about 10 million gallons of jet and diesel fuel annually. Microsoft, which has a $1 billion carbon innovation fund, is trying to eliminate more pollution than it creates by 2030. It also plans to use biodiesel for generators at its data centers. 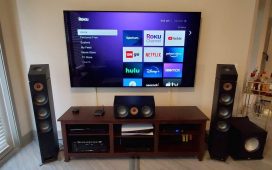 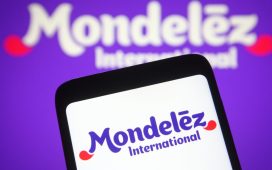 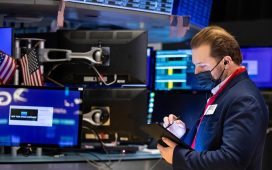 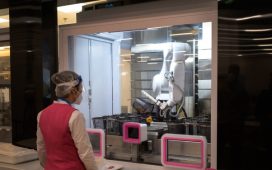 To cool down China’s overheated robotics industry, go back to the basics 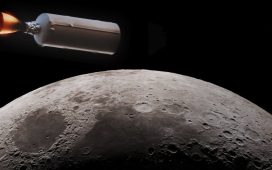 A SpaceX rocket launched 7 years ago is on a collision course to crash into the Moon on March 4, 2022, after it ran out of fuel to return to Earth 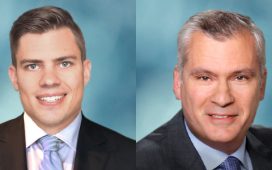