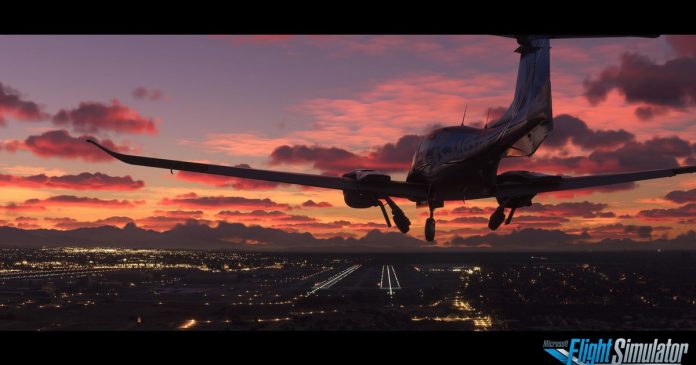 The next time you hop into the digital cockpit of Microsoft Flight Simulator, your trip over the UK and Ireland will be much more visually compelling. After previously updating Japan and the US, Microsoft is rolling out a free “World Update” focused on adding visual improvements to landmarks across the UK and Ireland as well as logistical improvements to 85 airports in the area.

Cities such as Birmingham, Bristol, Cambridge, London and Oxford have all had a visual overhaul, with added architectural elements and custom landmarks. Castles, restaurants, football stadiums and even cliffside villages have also been added throughout to make your trips over the region more accurate.

Microsoft announced the update in a blog post Tuesday. Microsoft Flight Simulator is available on the PC and will debut on the Xbox Series X and S this summer. Today’s update is available to owners of the game for no additional cost and includes new activities such as landing challenges. 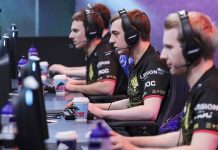 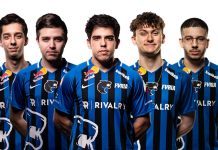 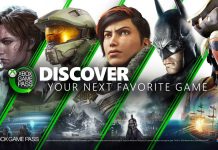 No, a new Elden Ring trailer will not be shown at Microsoft's rumored March event 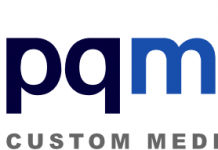 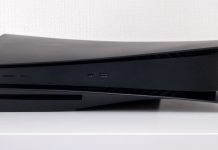 My PS5 is now matte black thanks to Dbrand’s Darkplates 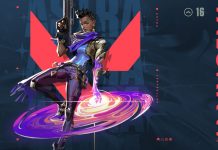 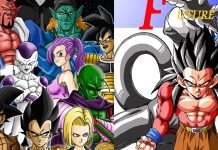 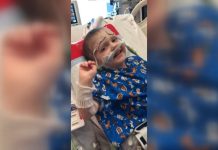 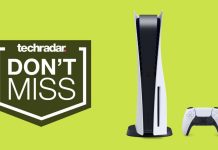 PS5 restock: how to track the new console stock on Twitter &ndash; and get this week