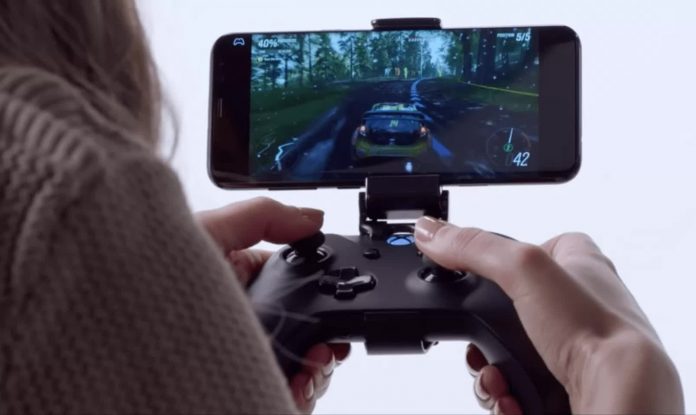 Cutting corners: In the midst of its controversial legal battle with Epic Games, Apple has updated its App Store guidelines allowing third-party game-streaming services on iOS and iPadOS. But there’s a big catch: Apple wants companies to submit their games individually, as separate apps.

The move means that game-streaming services like xCloud and Stadia can make the leap to iPhones and iPads, but that individual titles offered by each service will need to be released as separate iOS and iPadOS apps. While Apple is allowing companies like Microsoft and Google to create “catalog”-style apps, where links to all of their xCloud and Stadia titles are available, these links will merely direct users to download each title on a game-by-game basis.

Microsoft, for one, isn’t impressed with the news. A spokesperson told The Verge, “This remains a bad experience for customers. Gamers want to jump directly into a game from their curated catalog within one app just like they do with movies or songs, and not be forced to download over 100 apps to play individual games from the cloud. We’re committed to putting gamers at the center of everything we do, and providing a great experience is core to that mission.”

Of course, the guidelines mean that apps downloaded from services like xCloud would be subject to the infamous “Apple tax,” which is currently at the center of a controversial legal battle between Apple and Epic Games.

Apple takes a 30-percent cut of in-app purchases made within apps downloaded from its App Store; developers who try to offer their own payment system, like Epic Games, face removal under Apple’s guidelines.

Microsoft makes the point that Apple doesn’t impose similar restrictions on video-streaming services, like Netflix or Disney Plus, or on music-streaming services like Spotify. These developers aren’t forced to submit each movie, TV show, or album as a separate download. However, as the gaming industry contributes a significant amount to Apple’s revenue via its 30-percent cut of in-app purchases, it’s clear why the company is imposing these new guidelines on game-streaming services.

For now, we don’t know if Microsoft’s streaming service – which is launching next week as the all-new Xbox Game Pass Ultimate – will be available on iOS or iPadOS. It’s certainly possible in light of Apple’s new guidelines, but only if Microsoft is willing to accept the terms. 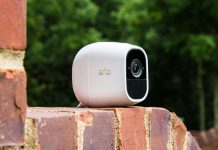 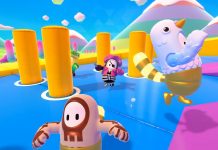 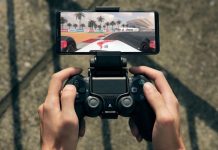 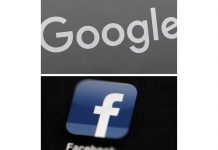 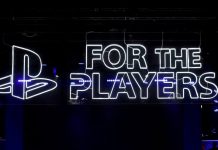 Sony gears up for ultimate round of gaming wars with Microsoft 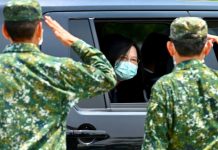 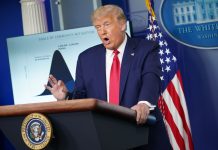 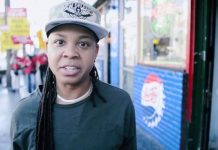