Michigan woman arrested near Capitol had loaded shotgun, and she wanted to talk about Jan. 6, police say

Capitol Police Officers stand on the East Plaza of the Capitol Campus as the dome of the U.S. Capitol Building is illuminated by the rising sun on Capitol Hill on Thursday, Jan. 6, 2022 in Washington, DC.

U.S. Capitol Police said Thursday they arrested a Michigan woman on multiple gun charges after she drove to Washington and told officers she wanted to talk about the Jan. 6 Capitol riot.

The woman, Kery Lynn McAttee, 58, had a loaded shotgun and an unloaded .22 caliber rifle in her 2001 Chevrolet Silverado when she parked it in the “No Parking” zone in front of Capitol Police headquarters on Wednesday afternoon, police said. The headquarters is a little more than a half-mile from the U.S. Capitol.

“McAttee told our officers she drove here from Michigan and wanted to talk about information she had about Jan. 6, 2021,” police said.

“During that conversation, one of our agents spotted a gun case and the butt of a long gun in the Silverado,” police said. “McAttee confirmed there were firearms in her vehicle.”

Police said they recovered a loaded Mossberg .410 caliber shotgun and a Gamo pellet gun from the truck, along with a Remington Nylon 66 .22 caliber rifle and a Connecticut Valley Arms .50 caliber muzzle loader, both of which were unloaded.

Police said currently there is no evidence that McAttee came to the Capitol planning “to do anything except speak with our officers.” 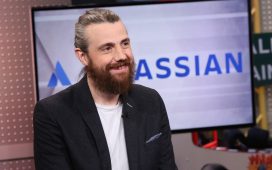 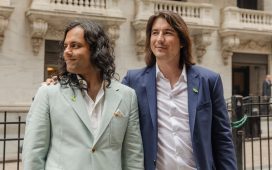 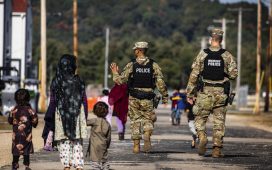 Wisconsin community hosting Afghan evacuee camp gets a mountain of trash, stuck with the bill 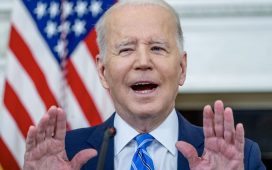 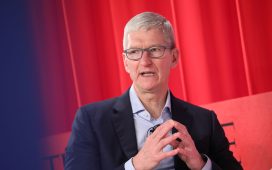 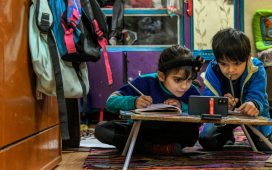 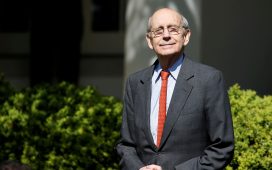 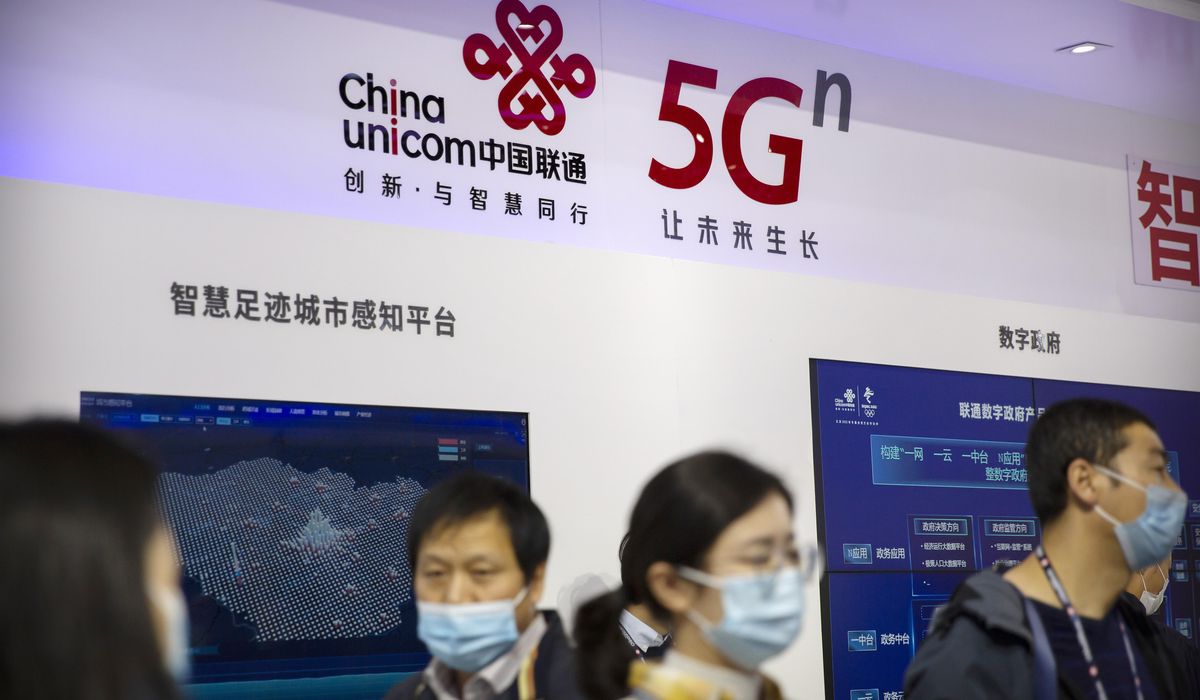 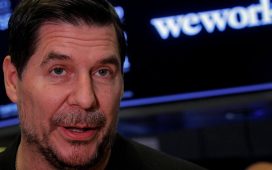 Marcelo Claure Is Said to Be Leaving SoftBank