The list also includes Michelle Pfeiffer, who looks more beautiful than ever and gives one of her best performances in Sony Classics’ “French Exit.” She has not grown old or older — she’s grown deeper.

Variety first mentioned her in January 1979, when she was 14th billed in ABC’s “Delta House,” an “Animal House” knockoff. She landed another short-lived series, “B.A.D. Cats,” and had guest roles in “CHiPs,” “Fantasy Island,” “Enos” (a “Dukes of Hazzard” spinoff) and was in the 1980 movie “The Hollywood Knights,” which Variety described as a “compendium of gross-outs.”

Like Sally Field, Jane Fonda, Jessica Lange and Charlize Theron, Pfeiffer is an inspiration to young actors stuck in vapid roles who wonder if things will ever get better. Pfeiffer tells Variety, “Back when I did ‘Delta House,’ the character’s name was the Bombshell, where I had enormous fake breasts and hot pants. My character didn’t even have a name. I was grateful to have those early jobs but it was kind of demoralizing. A lot of times people confuse you with the part so I didn’t feel all that respected. But I was mostly thrilled to be working. Having those experiences makes you stronger. And they enabled me to start my career, to support myself, so I don’t regret doing them.”

She moved on to better things, including the now-classic “Scarface,” “The Fabulous Baker Boys” (in which Variety raved “She’s dynamite”) and “Batman Returns” (in which she set the gold standard for any future Catwoman).

Her many other credits include “The Witches of Eastwick,” “Married to the Mob” (a favorite of hers; Variety said “She’s never been better”), “The Age of Innocence,” “Dangerous Minds,” “What Lies Beneath” and “Stardust.”

She was Oscar-nominated for “Dangerous Liaisons,” “Baker Boys” and “Love Field” and, if there is justice in the world, will be nominated again for “French Exit.”

In the film directed by Azazel Jacobs from Patrick DeWitt’s script, she plays Frances, who moves to Paris with her son (Lucas Hedges) when her money starts running out. She’s one of those complex, lovable/maddening individuals who is exasperating in real life but hypnotic onscreen.

“This type of character does not come easily for me. But there is a part of her that I admire — the take-no-prisoners attitude and her ability to say whatever she pleases with no filter. She also has an underlying fragility. I typically pick roles that are challenging. I don’t know why I insist on scaring myself. Maybe I get bored quickly,” she adds laughing.

“This film combines all of these different tones, and this speaks to the brilliance of Azazel. He seems able to mix humor and silliness, then melancholy, and he’ll keep it grounded.

“In the end it’s very moving, about a mother who’s been narcissistic for so long and finally rediscovering her son and how much she’s missed — time she’ll never get back. It’s about lonely, oddball people who are reaching out trying to find some sort of human connection. Oddly, they find it in a roomful of strangers.

“I think the film leaves you as an audience with your heart open.”

It’s a film that we need now and it offers a theme that is ageless, like its star.

Let’s Talk About the Knockout Ending of ‘Promising Young Woman’ 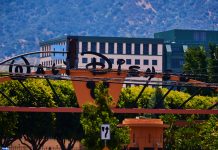 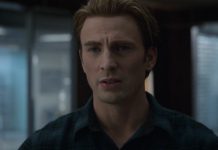 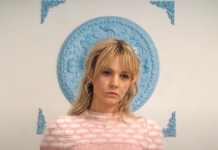 Promising Young Woman Ending Explained: What Really Happened And How Cassie Pulled It Off 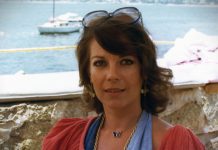 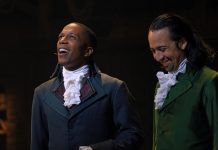 One Milestone Leslie Odom Jr. Hit While Working On Hamilton 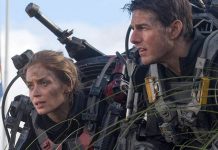 The Tom Cruise Obstacle Currently In The Way Of Edge Of Tomorrow 2 Filming, Per Its Director 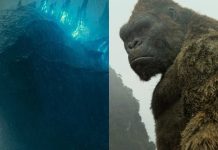 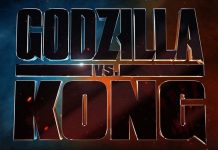 Cast, Director of ‘The Mauritanian’ Examine Themes Behind the Film: ‘It’s Beyond His Innocence or His Guilt’