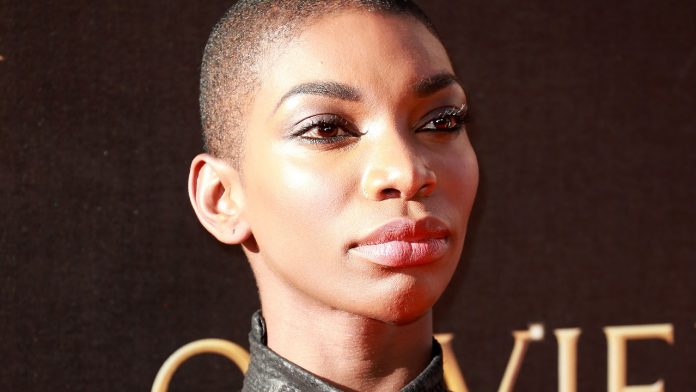 Black Panther 2 just added a new star to its already sprawling cast. Michaela Coel, the creative force behind HBO’s phenomenal and Emmy-nominated I May Destroy You, will appear in the highly anticipated upcoming sequel, Variety reports.

Though details of Coel’s character are being kept under wraps — this is Marvel we’re talking about, after all — insiders are reporting that the BAFTA-winning actress, writer, producer, and director has already arrived on the film’s set at Atlanta’s Pinewood Studios. Production on the movie, titled Black Panther: Wakanda Forever, officially kicked off last month. It will be again written and directed by Fruitvale Station visionary Ryan Coogler.

It had been assumed that the sequel would pick up where the first film left off, after T’Challa (the titular African superhero) defeated the film’s antagonist, Erik Killmonger (Michael B. Jordan), and decided to reveal the once-hidden land of Wakanda to the rest of the world.

However, after the tragic passing of star Chadwick Boseman in August 2020 — and Marvel’s decision not to recast the role or use a digital body double for the Oscar-nominated actor — Coogler retooled the sequel’s script to honor the original Black Panther without actually including him in it. In Marvel’s official synopsis, Wakanda Forever is said to “continue to explore the incomparable world of Wakanda and all of the rich and varied characters introduced in the first film.”

Though Boseman will undoubtedly be sorely missed, many of the original film’s beloved cast members are set to return. Angela Bassett will reprise her role as Ramonda, T’Challa’s mother and Wakanda’s Queen Mother. Lupita Nyong’o will return as Nakia, T’Challa’s love interest and one of the key advocates for opening Wakanda up to help other nations. Danai Gurira will once again play Okoye, the fiercely loyal General of Wakanda’s all-female military unit, the Dora Milaje. And Winston Duke will step back into the shoes of the fan-favorite M’Baku, who leads the outcast Jabari Tribe. Letitia Wright will also return as Shuri, T’Challa’s witty tech-obsessed sister, who many believe might be the next to take up the Black Panther mantle.

All this is to say: it’s clear that Michaela Coel will be in fantastic company.

Wakanda Forever won’t be Coel’s first appearance in a big-budget franchise film — she had a role in Rian Johnson’s controversial 2017 film Star Wars: Episode VIII – The Last Jedi — but it may certainly be her most high-profile gig yet.

The first Black Panther broke barriers by earning seven Oscar nominations and winning three, becoming the first superhero film ever to be nominated for Best Picture and the first Marvel film to win an Academy Award. All eyes will be on the long-awaited sequel when it hits theaters on July 8, 2022. And as Coel’s star continues to rise on the heels of I May Destroy You, it’s clear that all eyes will be on her performance in the film, too. I certainly can’t wait. 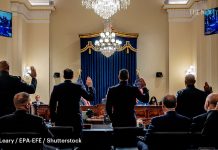 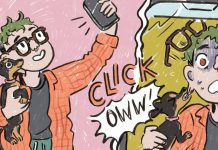 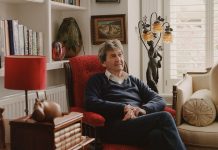 The Education of Melvyn Bragg 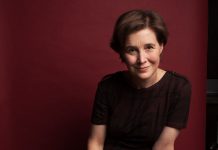 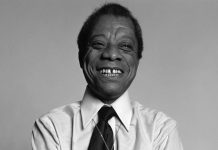 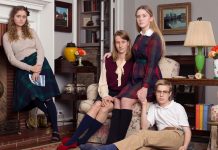 What Old Money Looks Like in America, and Who Pays For It 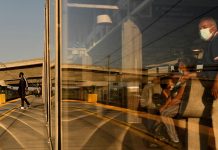 An Uncertain New Phase of the Pandemic, in Which Cases Surge But Deaths Do Not 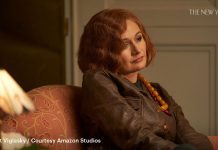 Emily Mortimer and the Vulgar Dahlias 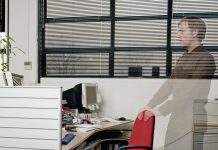 New Rules from Corporate for Ghosts 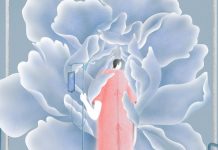 What Should Hang on the Walls of a Hospital?