The deal currently projects to be worth $172.5M, based on the NBA’s projection of a $119M salary cap for the 2022-23 season. However, the contract will include Rose Rule language, allowing Porter to potentially earn 30% of the cap in the first year of the extension (rather than 25% of the cap) if he makes an All-NBA team in 2021-22. In that scenario, the five-year deal would be worth a projected $207M.

Porter still has plenty of room to improve on the defensive side of the ball, but the 23-year-old has displayed the potential to become one of the NBA’s very best scorers, so there was no chance the Nuggets would let him get away.

With extensions for Porter and Aaron Gordon completed this offseason, the Nuggets’ roster is getting very expensive. The newly-extended forwards won’t even be Denver’s highest-paid players — that honor belongs to veteran stars Nikola Jokic and Jamal Murray, who are earning a combined $60M+ in 2021-22.

As Bobby Marks of ESPN tweets, the Nuggets project to carry about $156M in team salary for the ’22-23 campaign and are on track to be a taxpayer for the first time in over a decade. The team remains below the tax line for the ’21-22 season.

Porter’s deal is the fourth maximum-salary rookie scale extension to be finalized this offseason, with the Nuggets forward joining Luka Doncic, Trae Young, and Shai Gilgeous-Alexander. As our tracker shows, Robert Williams is the only player who has received a rookie scale extension below the max so far in 2021. 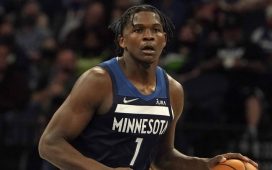 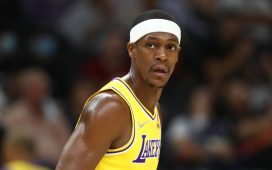 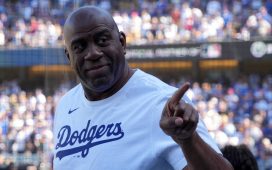 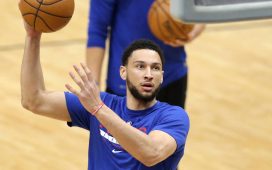 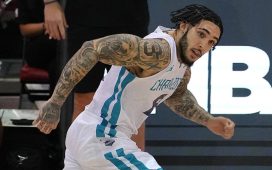 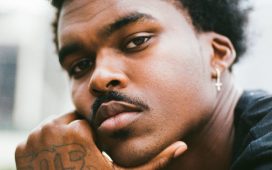 His N.B.A. Dream Was Right There. Then He Couldn’t Move His Legs. 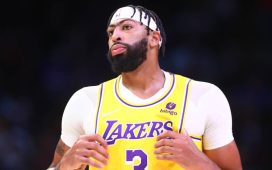