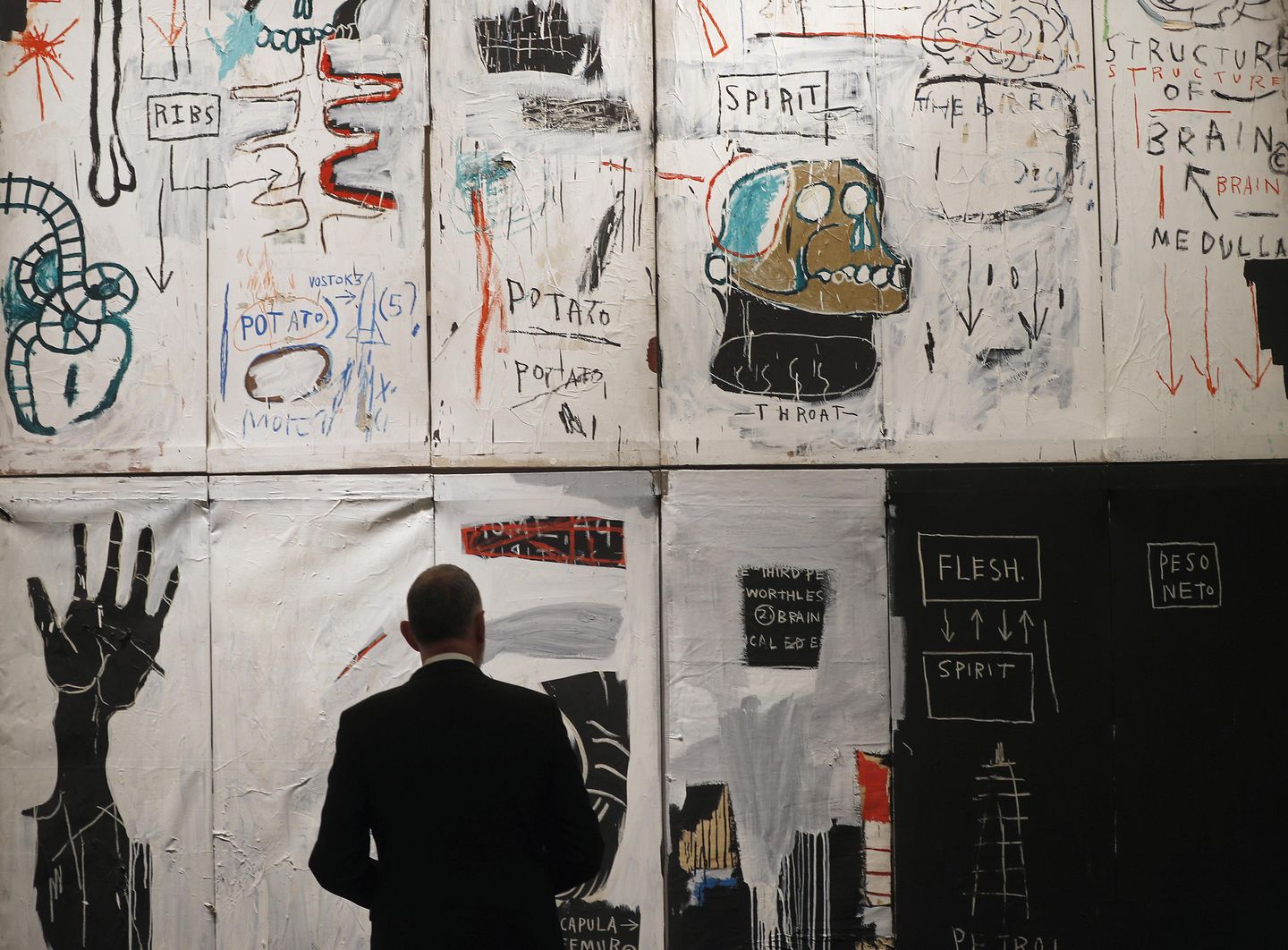 A Miami gallery next week will exhibit and auction rare photographs of New York City street artist Jean-Michel Basquiat, whose social commentary paintings on racism and power structures have risen astronomically in value since he died of a heroin overdose at age 27.

The “Our Friend Jean” exhibit of digitally-enhanced images of the artist, who died in 1988, begins Nov. 29 at the BLK Miami Studio and concludes with a Dec. 3 live auction that hopes to fetch unspecified large sums from collectors.

Alexis Adler, a former girlfriend who took many of the photographs of the painter in their 12th Street apartment, said the exhibit is part of an ongoing tour that aims to “share the legacy and artworks of Jean-Michel Basquiat with communities of color and communities that reflect Jean’s cultural heritage.”

“Realizing that most museums did not recognize Jean’s brilliance … I feel that it is my responsibility to share the early artwork along with my photographs,” Ms. Adler told The Washington Times in an email.

Ms. Adler said she could not predict which digitally-enhanced photographs would fetch the most money, but she said she’s “hoping that it’s one of the works that incorporates our performance art that we did together” in the apartment.

“Those images particularly show a different side of his artistic ability and genius with performances art that I had the honor of documenting myself,” she said.

In a statement emailed to The Times, The Bishop Gallery predicted that the image “of Jean viewing world events on his television” inside the refrigerator of the apartment as well as a “striking headshot of him wearing a barrette on his birthday in 1977” will likely excite collectors the most.

“We have curated a collection of photos that give a look at Jean before he became the legend Basquiat,” the gallery’s statement reads in part.

Authentic Basquiat art has become one of the hottest items in the high-dollar auction world and original photographs of the painter, often digitally enhanced, sell for hundreds of dollars to collectors of more modest means.

Rising to fame as a graffiti artist, Basquiat went on to produce around 1,500 drawings and around 600 paintings together with sculptures and mixed media works.

At Sotheby’s in May 2017, an “Untitled” 1982 painting depicting a black skull with red and yellow rivulets sold for $110.5 million, making it one of the most expensive paintings ever purchased at auction.

In May of this year, a painting of a skull by the artist sold for $93.1 million at Christie’s in New York, becoming the artist’s second-most expensive auction sale.

The Miami tour continues a posthumous rehabilitation for the painter, a close associate of Andy Warhol whom art critics initially panned at his gallery exhibits as “Warhol’s mascot.”

Michael Lewis, an art historian who covers Basquiat at Williams College, said the original photographs of him “as a handsome youth in his prime” are “very striking.”

“He’s an influential figure with a great following and he represents a sort of anti-institutional art of the 1980s,” Mr. Lewis told The Times.

“The irony is that this anti-institutional art is now coveted by the museums and galleries that hated him,” he added.

But Mr. Lewis also said he thinks Basquiat’s popularity is “a commercial phenomenon” sparked by the “limited supply of genuine Basquiat works.”

“When another generation passes, I think his career will be reassessed and not seem as monumental as it does today,” he said.

The professor noted that while abstract expressionism in 1930s paintings sought to keep politics out of art in an age of totalitarianism, “art with an agenda” came back with the Vietnam War and “has never left us since.”

“What attracts people to Basquiat is the myth of the talented artist who dies young. It’s impossible to discuss his art apart from his life,” Mr. Lewis said.

Art historian Michael Curtis, an artist in residence and research fellow at the classically-oriented National Civic Arts Society in Washington, D.C., said the popularity of Basquiat, a Black artist whose early work foreshadowed the emergence of hip-hop culture, may also stem in part from his political compatibility with the left-leaning billionaires who purchase high-dollar art.

A former museum curator and art professor, Mr. Curtis said art and photographs of Basquiat represent a “commodity” that will likely lose value as time passes and politics shift again.

“It’s just another game for the wealthy,” he said. 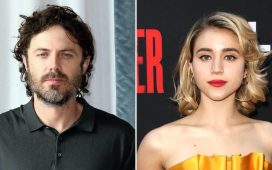 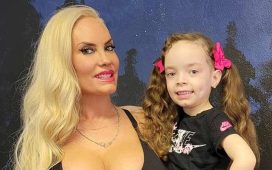 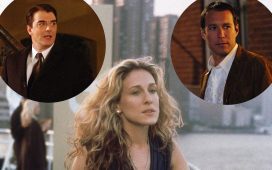 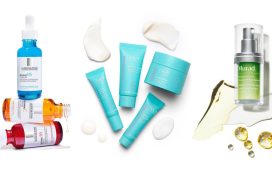 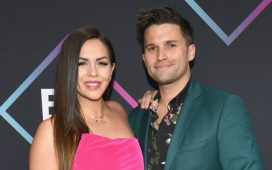 Katie Holmes Once Said This Caviar Conditioner Feels Like ‘Cashmere’ 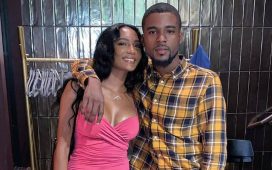 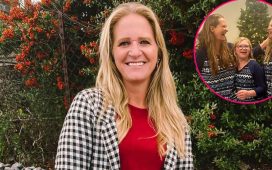 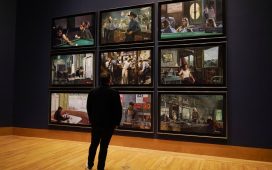