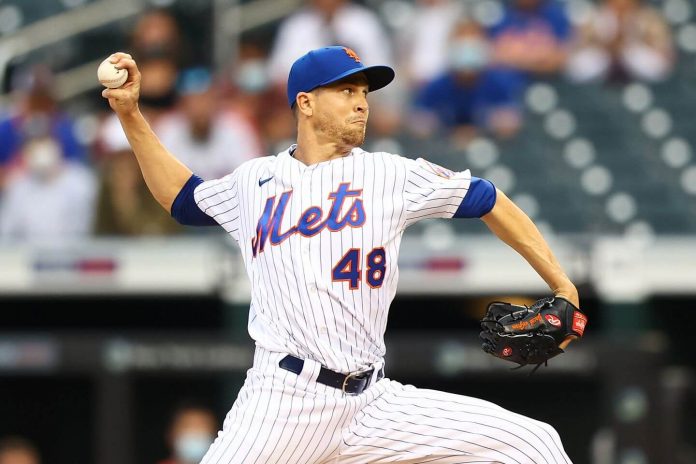 How important has deGrom been to the Mets this season?

Tim Britton, Mets beat writer: DeGrom is the Mets’ Polaris; he’s far and away their best player and it seems difficult to argue against the idea that he is the sport’s best pitcher, especially after a month in which he allowed all of two earned runs in 35 innings while striking 59 batters out. New York has been sustained by its pitching staff during a woeful offensive start to the season — it fired its hitting coaches last night — and it’s pretty obvious that deGrom is the club’s most indispensable player.

Who is replacing him?

Britton: Reliever Miguel Castro, typically the Mets’ seventh-inning set-up man, will get the start Tuesday as an opener. Behind him, the Mets don’t have a ton of length among their relievers, given that Robert Gsellman and Sean Reid-Foley, their usual longmen, both pitched multiple innings last night. The Mets did scratch right-hander Jordan Yamamoto from his Triple-A start, and a roster move to activate him before first pitch would make the most sense.

If deGrom does have to miss more than one start, Yamamoto would get first dibs at replacing him, at least until Carlos Carrasco is set to return in about another 10 days. 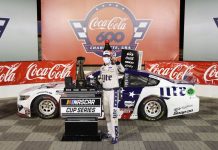 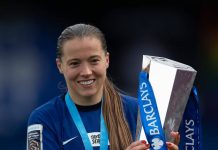 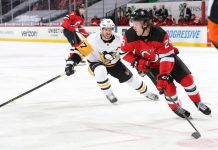