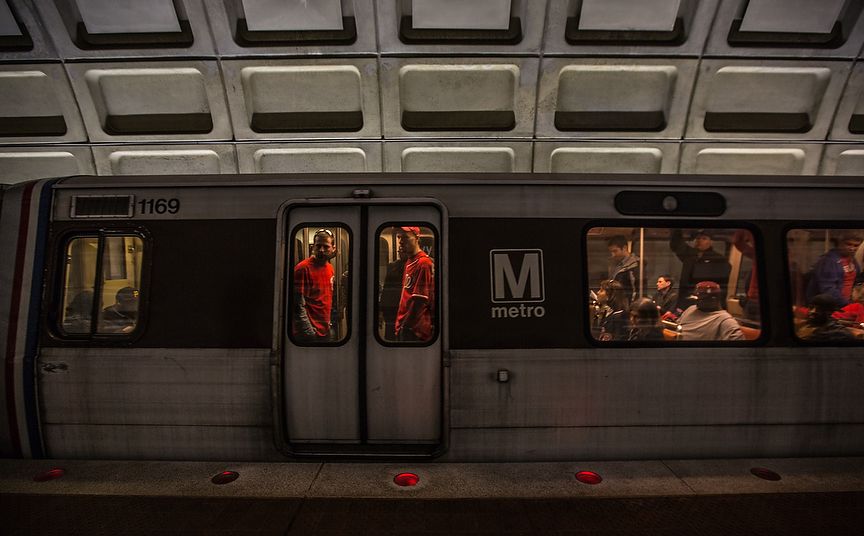 On Monday, WMATA appealed a WMSC guideline requiring the wheels of 7000-series railcars to be inspected every four days. With the appeal being granted, the wheels of these newer model trains will now be inspected once a week instead.

Moving to the seven-day inspection schedule advances the WMATA return-to-service plan to step three, establishing new parameters that Metrorail will operate under for 60 days.

The 7000-series cars had originally been removed from Metrorail circulation after an Oct. 12, 2021 derailment on the Blue Line near Arlington Cemetery, requiring the evacuation of nearly 200 passengers.

The subsequent investigation by safety officials found that the fourth axle of one of the derailed train’s cars was not up to specifications for the 7000-series, and further found replication of the defect in other 7000-series cars in the Metrorail fleet.