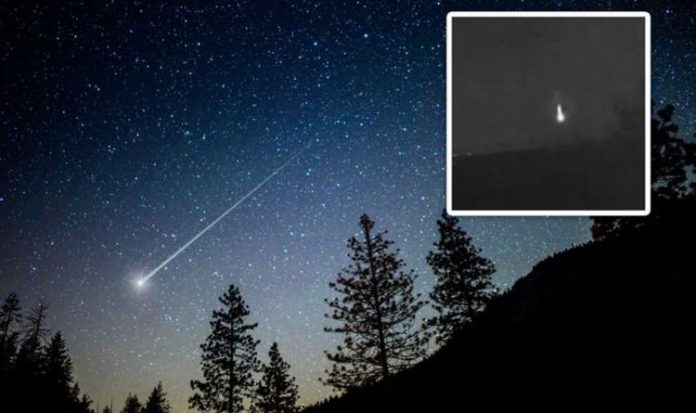 Residents all through the central United States reported seeing a stunning fireball on Wednesday, as a meteor lit up the night’s sky. The phenomenon was captured on video, with footage from a security camera showing a bright flash of light in the night’s sky with a long tail.

Dozens of people flocked to the International Meteor Organisation (IMO) to report their sightings.

Jeremy told the IMO: “It was an interesting way to wake up!

“I was getting some tea and just happened to look out my west-facing window and saw the meteor.

“It kind of looked like the end of a sparkler.”

Al said: “Awesome. Very bright. I have witnessed maybe two or three in my life time. This was the brightest by far.”

Shane added: “I have never seen a meteor burning up like this one.”

Anthony stated: “I have witnessed shooting stars in the past but this was much larger and seemed closer than the rest, it was so neat.”

The IMO said: “Fireballs are meteors that appear brighter than normal.

“Due to the velocity at which they strike the Earth’s atmosphere, fragments larger than one millimetre have the capability to produce a bright flash as they streak through the heavens above.

“These bright meteors are what we call fireballs and they often strike fear and awe for those who witness them.”

Perhaps one of the most famous fireballs to hit Earth came in 2013 when a meteor exploded over Chelyabinsk, Russia.

The blast was caused by a 20-metre meteor which caused such an explosion which caused over £25.3million (€30million) in damages to the small Russian city. 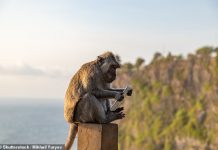 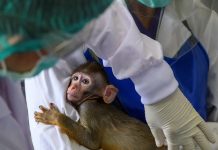 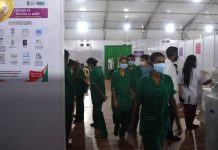 Indian scientists divided over nod for Covaxin – The Hindu 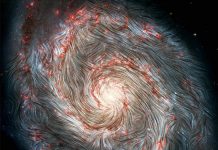 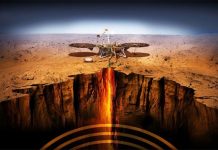 How to care for people with Covid at home 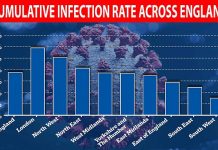 Up to 30% Londoners may have already caught coronavirus, data shows