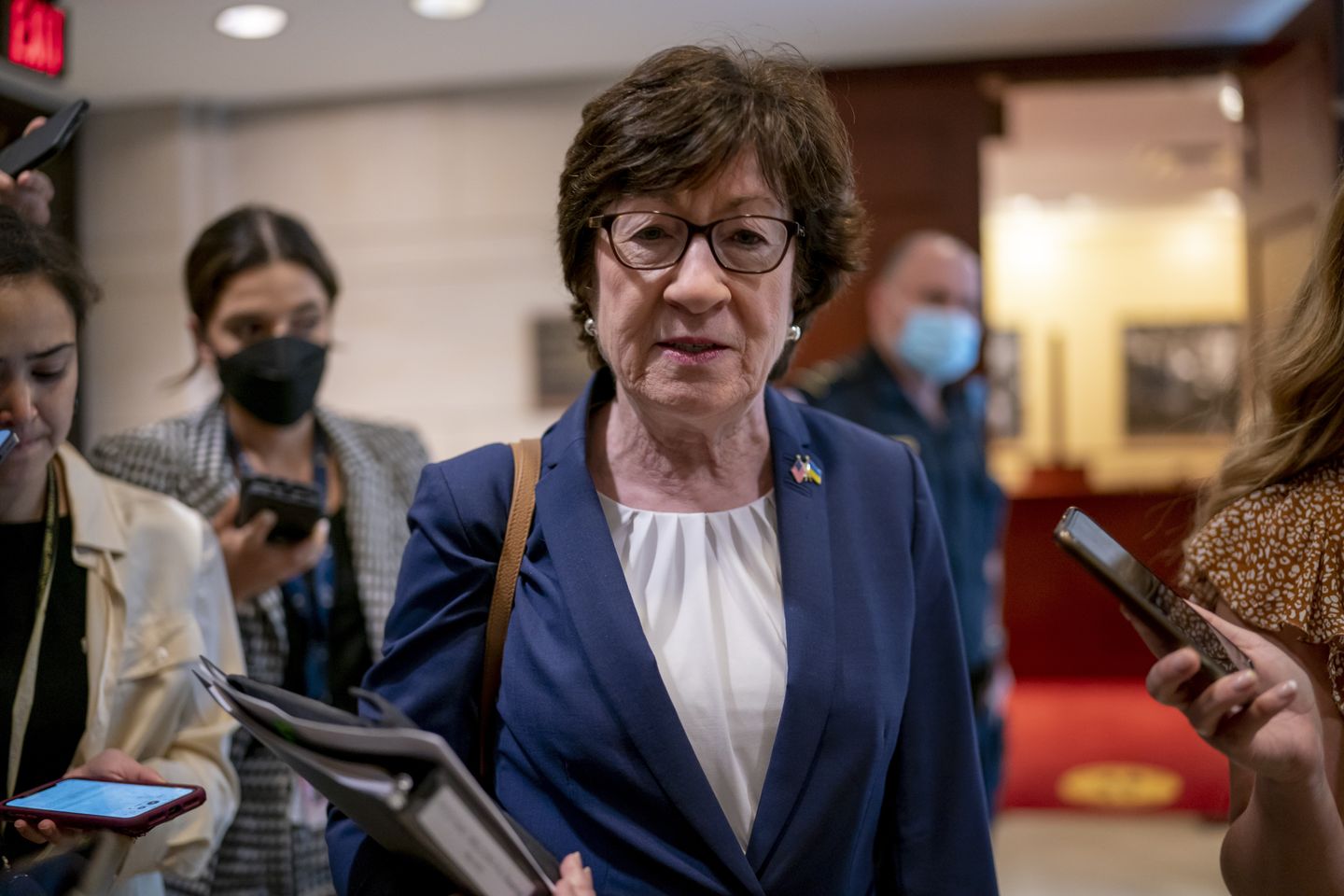 BANGOR, Maine — A message left in chalk outside Sen. Susan Collins’ home urged her to support the Democratic effort to codify Roe v. Wade, the 1973 landmark decision establishing a constitutional right to abortion in the United States.

Bangor police responded to her home Saturday evening after a neighbor noticed the message on the sidewalk outside. A police spokesperson said no crime was committed because the message was not threatening. A public works crew washed it away.

The message said “Mainers Want WHPA” in reference to the Women’s Health Protection Act. It also said, “Clean up your mess.”

Collins, a Republican, has come under fire for voting to confirm Supreme Court justices Brett Kavanaugh and Neil Gorsuch, who were part of a majority in a leaked draft opinion that suggests the court could be poised to overturn Roe v. Wade.

Collins, who said the draft ruling was “completely inconsistent” with what Gorsuch and Kavanaugh told her in meetings, thanked police and public works for responding to the weekend incident.

She doesn’t support the Women’s Health Protection Act. She supports a separate effort to codify the Roe v. Wade ruling that she and Republican Sen. Lisa Murkowski are promoting. 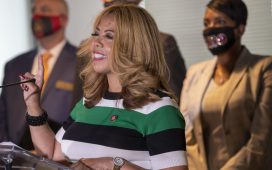 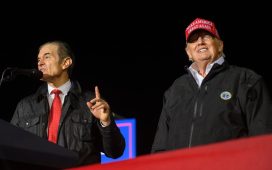 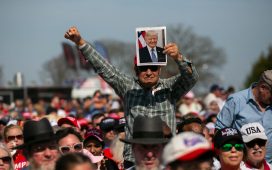 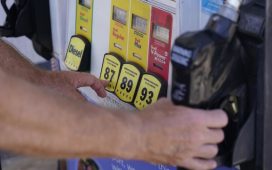 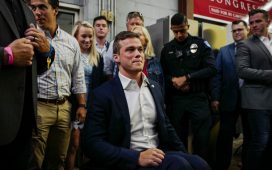