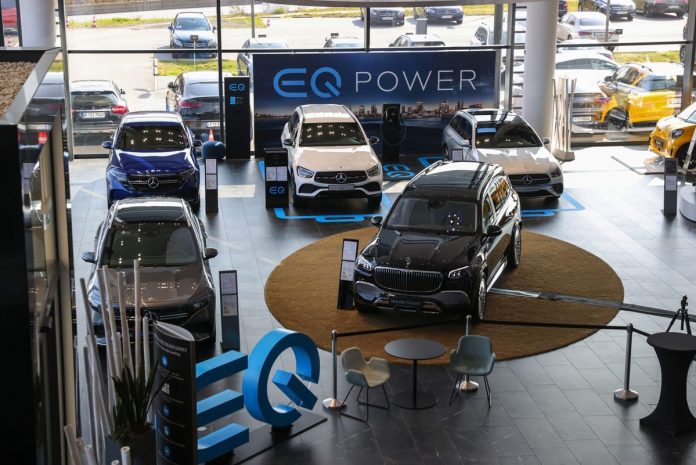 Mercedes-Benz will invest more than 40 billion euros ($47 billion) by 2030 to become an electric-only manufacturer of new vehicles, the Daimler-owned brand said Thursday.

Beginning in 2025 and going forward, the German automaker will produce only new vehicles powered by batteries. It plans to build eight battery plants in the process and launch three new battery-only vehicle platforms in 2025.

“The EV shift is pickup up speed – especially in the luxury segment,” said Ola Kallenius, CEO of Daimler AG and Mercedes-Benz AG. “The tipping point is getting closer and we will be ready as markets switch to electric-only by the end of this decade. This marks a profound reallocation of capital.”

The reallocation will also mean a reduction in employment because electric vehicles have fewer parts. Mercedes-Benz will retrain some workers and offer early retirement buyouts to others.

The goal is to retrain about 20,000 workers in aspects of electronic mobility and create about 3,000 new software engineering jobs worldwide.

Kallenius did not say when Mercedes-Benz will stop all production of internal combustion engine cars.

The company will trim its investment in internal combustion engines and pug-in hybrids by 80% from 2019 to 2026.

“We need to move the debate away from when you build the last combustion engine because it’s not relevant,” Kallenius told Reuters. “The question is how quickly can you scale up to being close to 100% electric.”

Today the German automaker expects that half its sales will be all-electric or hybrid electric models by 2025.

Mercedes-Benz is not the first to set a target for all-electric vehicles. Volvo Cars has pledged to be all-electric by 2040. General Motors
has said it intends for by fully electric by 2035. Stellantis said earlier this month it is spending more than $30 billion euros ($35.4 billion) to increase its portfolio of electric-only products.

Volkswagen AG has said it will stop producing gas and diesel engines in Europe by 2035.

A week ago the European Union proposed banning the sale of all new gas and diesel powered cars by 2035 as part of a wide-ranging effort to reduce carbon emissions.

The transition will happen without sacrificing profitability, Mercedes-Benz said.

It has pledged to achieve profit margins it forecast in 2020. Those profit targets were based on as assumption that 25% of sales would be hybrid or all-electric models by 2025, just half of the current projection.

“An important lever is to increase net revenue per unit by raising the proportion of high-end electric vehicles such as Mercedes-Maybach and Mercedes-AMG models,” the company said in a release. 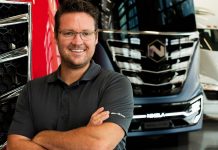 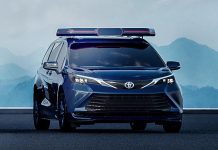 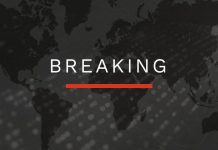 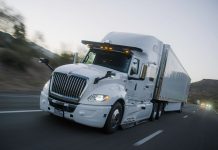 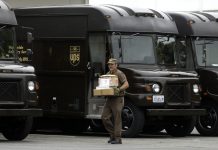 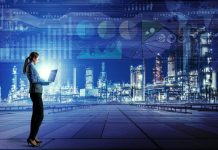 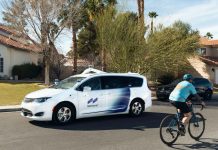 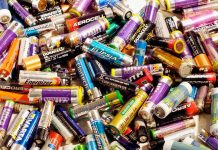 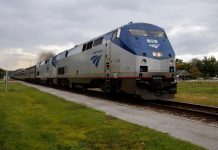 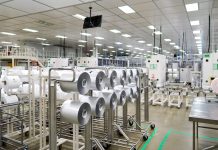 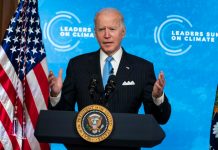