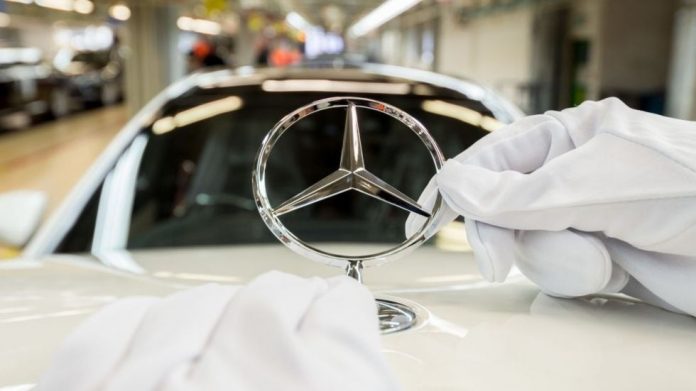 The German-based company said in a press release that by the end of the decade, it hopes to “go all electric” in its car sales, pending that “market conditions allow” this transition.

Mercedes said that by 2022, the company will have battery electric vehicles “in all segments the company serves,” adding that starting in 2025, customers “will be able to choose an all-electric alternative for every model the company makes.”

“The EV shift is picking up speed — especially in the luxury segment, where Mercedes-Benz belongs,” said Ola Källenius, CEO of Mercedes and its parent company, Daimler AG.

“The tipping point is getting closer and we will be ready as markets switch to electric-only by the end of this decade,” he added.

“By managing this faster transformation while safeguarding our profitability targets, we will ensure the enduring success of Mercedes-Benz,” he continued. “Thanks to our highly qualified and motivated workforce, I am convinced that we will be successful in this exciting new era.”

Mercedes said Thursday that in order to facilitate the shift to electric vehicles, the company will be investing more than 40 billion euros, or roughly $47 billion, in research and development projects.

General Motors, Stellantis and Renault have all made similar commitments to transition away from internal combustion engines and invest in battery electric vehicles amid mounting pressure to reduce carbon emissions and other vehicle-induced pollution.

Stellantis was the latest to announce a similar sustainability commitment, unveiling plans earlier this month to invest 30 billion euros, or about $35 billion, in “electrification and software” through 2025.

The Amsterdam-based manufacturer also said at the time that it aimed to have low-emission vehicles account for 70 percent of European sales and more than 40 percent of U.S. sales by 2030.

Democrats have been aiming to pass legislation that would help support companies’ investments in zero-emission vehicles and electric batteries.

While Republicans have argued that these shifts could lead to losses in revenue and a drop in U.S. jobs, Rep. Debbie Dingell 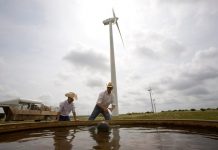 Can President Biden Get The Clean Energy Standard Across The Goal Line? 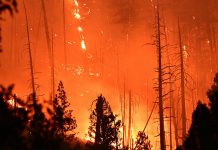 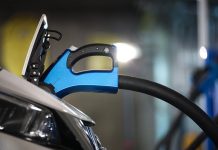 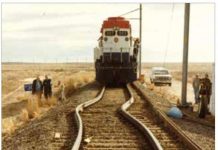 America’s Aging Infrastructure Gets C-Minus On Its Report Card 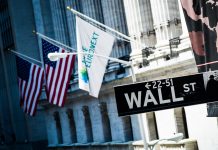 The idea of a 4-day workweek is more popular than ever. Here's why it's unlikely to come to Wall Street anytime soon 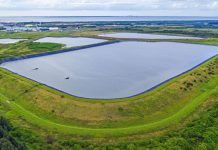 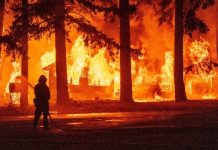 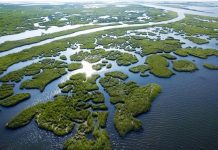 Japan Has $70 Billion Plan To Make China ‘Green’ With Envy