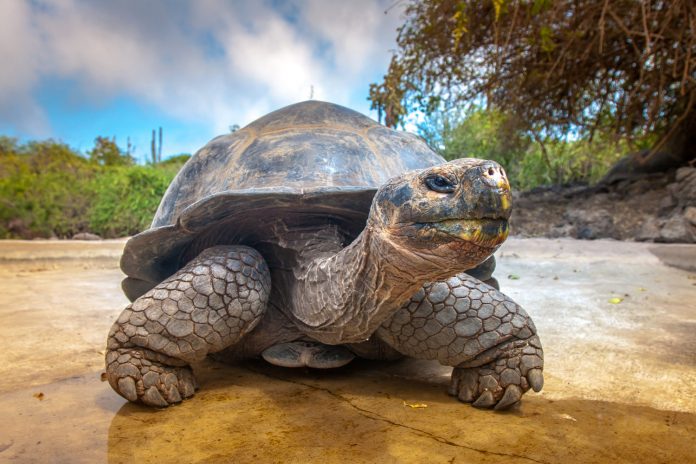 And now for something completely different … I suggest that you find a minute or two from a crowded day to take a look at Tortoise Media, a 2-year-old news site and events business, virtually unknown as yet in the U.S.

Why? Tortoise has already signed up 85,000 members at a base rate of 80 British pounds a year (though some subscriptions are discounted). Tortoise fields a staff of 50, a fast rise from a standing start.

Just as impressive to my eye, the offering is truly innovative with features that would be well worth borrowing stateside.

Tortoise’s slogan, its unique selling proposition if you will, is simple: “Slow Down — Wise Up.” The point is to cut through the glut of news that has come to feel to many of us like a bombardment. Instead, Tortoise offers an intelligent summary in just a few stories, available free in newsletter format at lunchtime in the U.K. and early morning here.

The free newsletter then opens the door to a paid portfolio with both the familiar and the unusual:

Tortoise aims to be “audio first.” The news report is available in a listen-anytime format. Longer form pieces typically begin with a 30- to 40-minute podcast on a Monday. Interested users can then follow succeeding chapters through the week, either with more voice presentations or the alternative of a text version.

Interactive events, offered nearly daily, are a key membership benefit. Tortoise calls these Think-Ins. At first, these were held physically in the startup’s London offices, publisher Katie Vanneck-Smith told me. Switching over the last year to a Zoom format proved to be a blessing for Tortoise’s events model. Participants can now come from anywhere else in England or anywhere in the world, for that matter. An interview with former Prime Minister Tony Blair drew 2,000.

Questions and answers do not figure in the get-togethers, Vanneck-Smith said, on the theory that most questions turn out to be statements in disguise. The “chat” and “raise your hand” functions on Zoom allow for a steady stream of comments and interaction. Another option is real-time side conversations with friends or associates who have also tuned in to a given Think-In.

“Memberships” were picked as the coin of the realm instead of subscriptions, Vanneck-Smith said. “Subscriptions are so transactional and so legacy — we wanted to get away from that.” Clickbait is absent from the site, which stands on serious content, colloquially presented, as its value. An impressive 55% of its members are under 45.

The 80-pound fee, about what you would pay for a digital-only subscription to The New Yorker, is not prohibitively expensive. Even so, Tortoise could easily tilt toward an elite audience. To counteract that possibility, Vanneck-Smith said, Tortoise follows what she called the Toms Shoes model (in which Toms gives away a pair of shoes to someone in need for each one bought). A paid Tortoise membership triggers a second one donated to someone who might not otherwise afford it.

That does not, however, mean Tortoise totally forgoes income on the nonpaying part of its audience. Sponsors provide the memberships to their own employees or lists suggested by community groups and nongovernmental organizations. Their payoff comes in brand recognition and goodwill.

Tortoise has no advertising — and thus a clean site design that is free of the annoying clutter that infects so many U.S. outlets and can result in a dismal user experience.

All this had the flavor to me of entrepreneurs starting out with a blank sheet of paper (or cocktail napkin), trying to figure out what a news product for the present and future should look like — untethered from legacy or even digital era conventions.

Turns out that was literally true, Vanneck-Smith fessed up. She met up with longtime professional friend James Harding for a drink in early 2018 at the toney Little House Members Club in Mayfair. Since I asked, she recalled with a smile, “I had a gin, he had an old-fashioned.”

The two had been fellow executives at Rupert Murdoch’s Times of London in the late aughts and early 2010s. Chief editor Harding left and became head of news at the BBC in 2013; Vanneck-Smith was redeployed to New York as president of Dow Jones & Co.

“James had been putting out four seconds of news for every second of the day at the BBC,” she continued. He found it as grueling to produce that volume as digesting it was for consumers. The less-is-more idea was planted.

Vanneck-Smith had been a key player when The Times of London adopted a hard paywall in 2010 — a daring move then that looks prescient now. “The wisdom had been that paywalls worked for financial news,” she said, “but never would for anything else.”

Harding and Vanneck-Smith were also painfully aware of a pair of epic media failures in 2016. British newspapers and broadcasters had whiffed at seeing the Brexit referendum approval coming; while American media was red-faced after totally not getting the sentiments Donald Trump rode to victory in the presidential election.

Course correction, they thought, called for broader listening and participation, together with some distance from the daily rat race of chasing breaking events and scoops.

After beta testing and a record Kickstarter campaign that raised 400 million pounds, the Tortoise team launched in April 2019. Matthew Barzun, a wealthy fundraiser and former U.S. ambassador to Great Britain under President Barack Obama, had come on board as a third founding partner.

Sampling content offerings last week, I found that Tortoise’s Sensemaker newsletter did weigh in on the Oprah Winfrey interview with Prince Harry and Meghan, Duchess of Sussex, but with a sober discussion of racism in the U.K. — particularly as it may bear on future relations with Australia and other Commonwealth countries.

Think-Ins included an exploration of whether the U.K.’s COVID-19 response has discriminated against women and a weekly story conference open to members as well as Tortoise staff. The long-form topic of the week was on opposition leader Alexei Navalny and the chances for a second Russian revolution.

As a business, Tortoise does not reveal all its financial numbers. Communications director Tessa Murray emailed, “We are still in growth mode, and as with all startups we have a regular debate about when is the right balance between the bottom line and financing growth.”

While the mix of elements brought together in Tortoise seems sui generis, it clearly is part of a movement one sees also in the U.S. to short and predictably formatted newsletters.

The Skimm, wildly popular with 20-something women, was a touchstone, Vanneck-Smith told me, minus the pally tone. Ditto Axios, though Tortoise did not pick up the staccato bullet point style or the “one big thing” catchphrase.

Free short form newsletters reign these days as tools for email marketing of digital subscriptions. Other serious U.K. news outlets like The Economist, The Times and the Financial Times all deploy the strategy, as do major U.S. metros like The Boston Globe and Chicago Tribune.

Tortoise is fishing for members too, but Vanneck-Smith has a twist: The offer does not change, sparing prospects the typical insistent sequence of expiring cut-rate intro offers, good only until the day after tomorrow — or so the solicitations says. 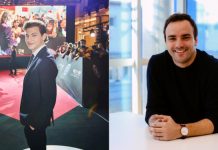 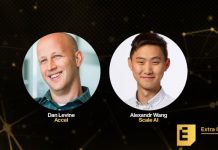 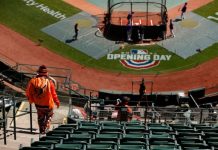 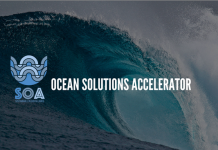 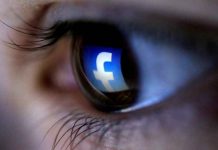 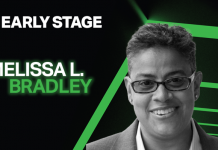 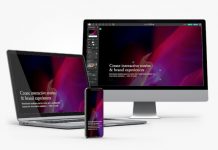 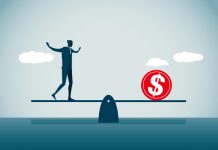 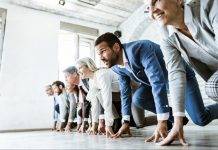 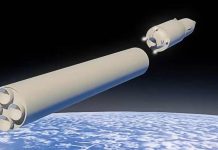