House Democrats have unveiled details of their ambitious plan to expand a popular, government-run healthcare program to all Americans. The measure marks a fresh sign of the party’s growing support for a once fringe idea that will play a defining role in the 2020 presidential campaign.

The Medicare for All Act of 2019, to be formally introduced on Wednesday with 107 co-sponsors, would transform the American healthcare system from one in which millions of Americans are uninsured to one that provides universal coverage.

“The state of our healthcare system is absolutely atrocious,” said the Washington congresswoman Pramila Jayapal, who is introducing the bill with Michigan congresswoman Debbie Dingell. “How is it possible that the United States, the richest country in the world, is the only major country that does not guarantee healthcare to our residents?”

She added: “Americans are literally dying because they can’t afford insulin or the cancer treatment they need.”

“Everybody in, nobody out,” Jayapal said, describing coverage under the plan, which she said amounted to a “complete transformation of our healthcare system”.

The bill does not include details on how the government would pay for the new healthcare system, which some studies have estimated could cost tens of trillions of dollars over the next decade.

Jayapal envisions major savings as a result of reducing administrative costs and inefficiencies in the current healthcare system. To pay for the plan, she suggested proposals such as taxing the rich at higher rates and mandated employer contributions.

A universal healthcare plan that moves the US closer to the systems in Canada and the UK has long been a dream of the party’s left.

A version of the legislation was first introduced in 2003 by the former congressman John Conyers of Michigan, but the idea began to gain traction when Senator Bernie Sanders championed the issue in his campaign for the Democratic presidential nomination in 2016. The year after, a majority of the House Democratic caucus supported Conyers’ bill while one-third of Senate Democrats signed on to Sanders’ version.

The plan comes amid a widening debate over how boldly to reform the American healthcare system, pitting progressives clamoring for Medicare for All against moderates pushing for smaller-scale changes. Several Democratic hopefuls have endorsed the idea of a universal healthcare system but are split over the details.

The plan has no chance of passing the Republican-controlled Senate. But the House speaker, Nancy Pelosi, has promised to allow hearings on the bill for the first time, giving progressives a prominent platform to make the case for a single-payer system.

Supporters speak about universal healthcare as a moral imperative. They argue that millions cannot afford the rising out-of-pocket costs most are obliged to pay when insurance coverage is less than comprehensive.

Some Democrats, conscious that many Americans are wary of losing their current insurance options, are pushing for more incremental changes to the healthcare system, such as allowing people between 50 and 64 to buy into the Medicare system and imposing a cap on insurance premiums and out-of-pocket expenses.

Polling shows that a growing share of Americans, frustrated with the rising costs of healthcare, support a so-called “single-payer” system, where the payer is the government. Surveys have, however, found that support drops when respondents are asked their view if the program would result in higher taxes or longer waiting times for treatment.

But as momentum grows, so, too, does the opposition. Private health insurers, doctors and hospitals are partnering to oppose single-payer proposals, which could significantly affect their bottom line.

The Partnership for America’s Health Care Future has been mobilizing members to ramp up support for improving the Affordable Care Act, also known as Obamacare, as opposed to repealing it, as Republicans attempted to do, or replacing it with a new system.

“Medicare for All may be a catchy slogan,” the group tweeted on Tuesday, “but it would do more harm than good for Americans who deserve affordable coverage and high quality care.”

Half of Americans have employer-sponsored health insurance. Polling suggests that they, by and large, like their plans and want to keep them. Others receive coverage through a patchwork of public health programs and private insurers.

Republicans, meanwhile, are eager to see Democratic 2020 candidates embrace the plan, confident it will help cast the party as too liberal and out of touch with everyday Americans.

Under the proposal, Medicare would become the country’s universal insurer. But the bill would also make significant changes to the American healthcare program, by greatly expanding the type of coverage offered and eliminating all deductibles, copays and premiums.

The transition to a Medicare for All system would happen over the course of two years.

The authors know the bill has no chance of becoming law as long as Trump occupies the White House, but they hope to lay the groundwork for a future Democratic president. Activists are working with progressive members to help build public support for the plan.

“We will be pushing it as far as we can, as hard as we can, as fast as we can,” Jayapal said. “Enough nibbling around the edges. We really need to transform the system.” 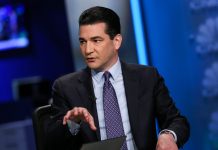 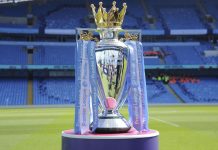 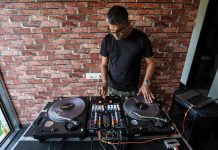 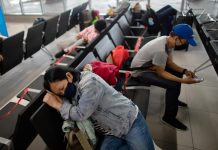 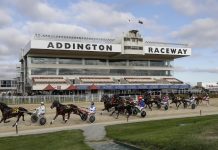 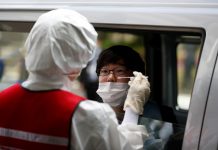 ‘We Loved Each Other’: Fauci Recalls Larry Kramer, Friend and Nemesis 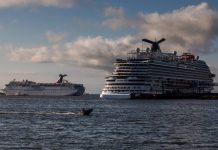 More than 80% of coronavirus patients on a cruise ship did not have any symptoms, new study says