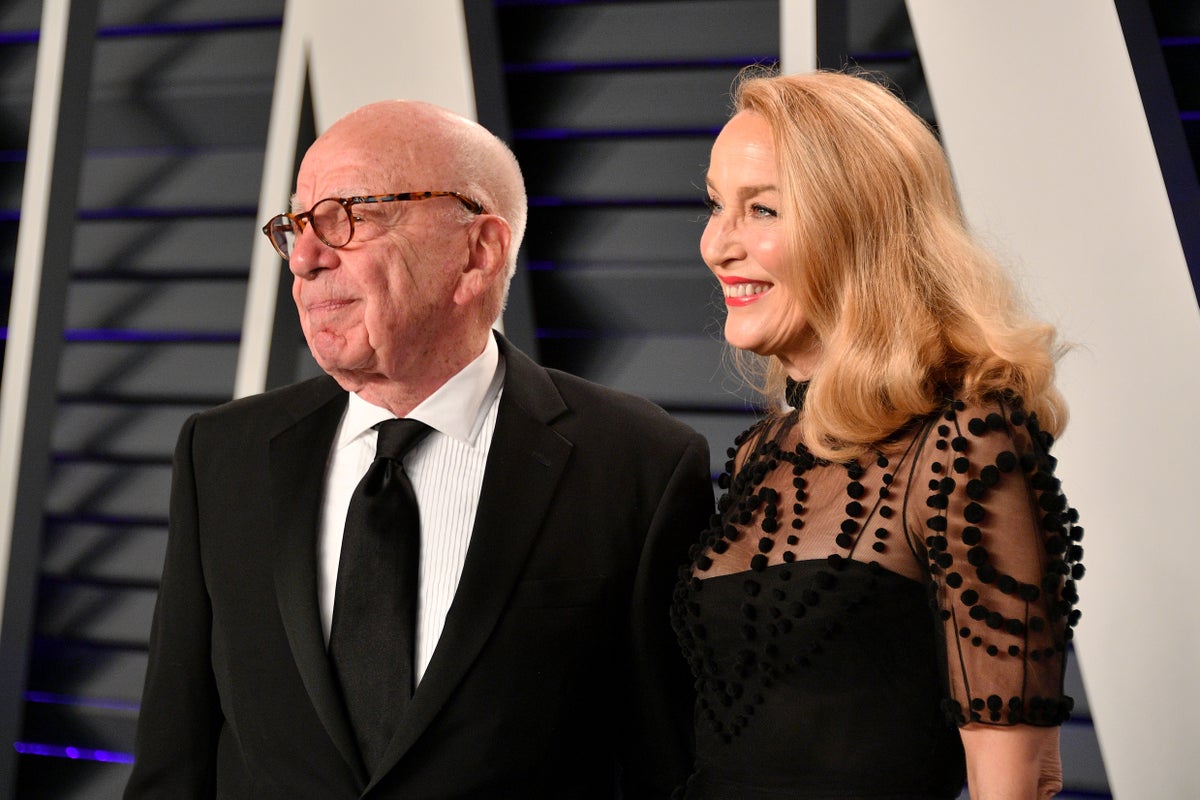 Media mogul Rupert Murdoch is reportedly getting divorced from the actress and model Jerry Hall, The New York Times reports, citing two anonymous sources with familiarity over the matter.

Bryce Tom, a spokesperson for Mr Murdoch, declined to comment on the Times report.

The couple married in 2016 in London, after dating for less than a year.

At the time, Mr Murdoch said on Twitter he was the “luckiest and happiest man in the world.”

The rumoured split is unlikely to impact Mr Murdoch’s media empire, which includes stakes in the parent companies of Fox News, The Wall Street Journal, The Sun, and Sky News Australia.

Control over the businesses rests in a trust, with voting rights split among Mr Murdoch and his four eldest children: Lachlan, Elisabeth, James, and Prudence.

The two do not have any children together, though they have children from previous marriages.

Mr Murdoch and Ms Hall were introduced to each other by one of the media mogul’s sisters and his niece, the Daily Mail reports.

They made their relationship public in October of 2015, appearing together at the Rugby World Cup final in London.