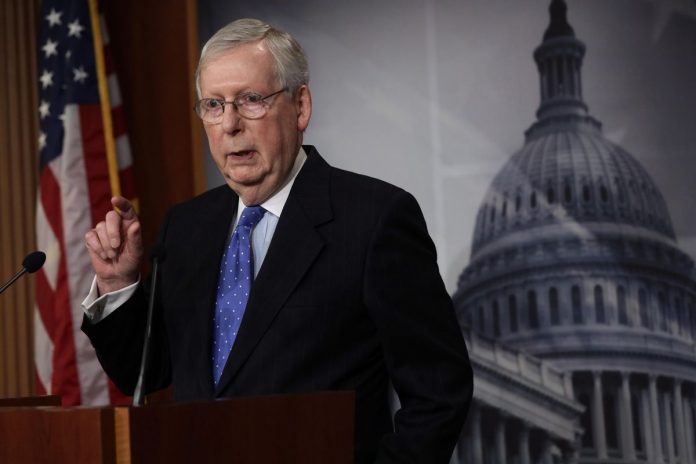 After days of negotiations and fiery floor speeches, Senate Majority Leader Mitch McConnell and Senate Minority Leader Chuck Schumer have made a deal for phase three of the coronavirus stimulus package. Among the provisions included in the final proposal are extended unemployment benefits, direct payments for individuals, and an oversight panel that will monitor $425 billion in relief money for distressed businesses. According to drafts of the agreement, also included is a provision to pause federal student loan payments interest-free through September.

Student loans have been a major consideration through many of the discussions about the coronavirus relief and stimulus packages. Early it was reported that President Trump was considering a pause on federal student loan repayments that then turned into a waiver on student loan interest during this time. Eventually, Education Secretary DeVos announced that borrowers could pause their payments if needed by calling their student loan servicer.

Democrats in the Senate introduced a bill that would make the Department of Education pay loans for students during the emergency. It included a minimum of $10,000 in student debt relief for each borrower. Senator Warren, who led the effort, got even more Senators to sign on to a letter calling for the debt cancellation, including many of the negotiators. Progressives in the House called for a minimum of $30,000 in debt cancellation.

However, it was reported by Inside Higher Ed yesterday that the $10,000 debt cancellation was off the table. In the end, Democrats didn’t get their wish. While they moved Senate Republicans on a number of areas they were unable to get them to agree to making payments or cancelling any debt.

However, many would say what they got from McConnell is a win. He appears to have agreed to pause federal student loan payments for six months. This would be automatic for borrowers and borrowers would not accrue any more interest during this time. Borrowers who are doing well financially may want to continue making their payments, but would not be harmed by accruing interest if they didn’t. If they make payments, those would go towards the principal and/or previously accrued interest.

A big win for a set of borrowers is that these payments would count towards forgiveness programs, like income-based repayment and Public Service Loan Forgiveness (PSLF), if the borrower would have otherwise qualified. This means that a borrower working for a public service employer under PSLF would have those months counted towards the 120 payments needed. The proposal also appears to make student loan payments from employers not taxable, though that will likely only help a small number of borrowers.

The agreement will be a big help to those borrowers who have lost their jobs or might lose their job in the coming months. It could also help free up extra cash for some to spend and stimulate the economy, though with many businesses closed, that might not happen. The bill now heads to the floor of the Senate and, if passed, to the House and to the president’s desk. While some members may disagree with provisions, it is likely to pass given the urgency of the crisis.

$349 Billion In Forgivable Paycheck Protection Loans For Nonprofits. Here’s How To Apply. 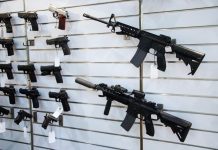 Does The Second Amendment Protect Gun Stores From Being Closed During The Covid-19 Crisis?

Concern for A-level students over cap on university admissions 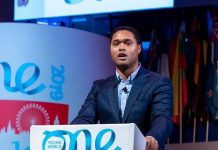 Lockdown or not, the national curriculum needs an overhaul – and this is how I’m making it happen 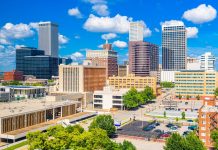 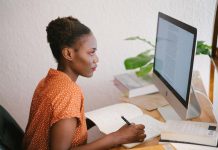 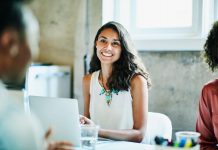