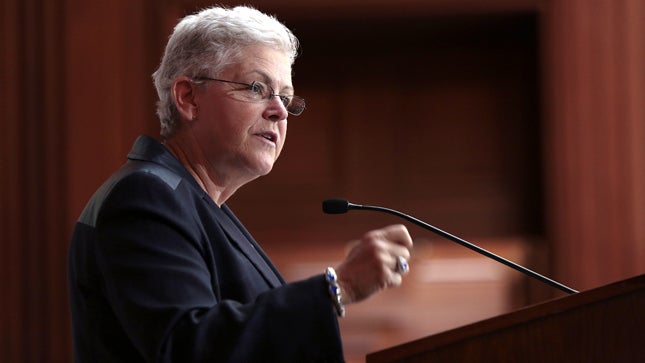 Gina McCarthyOVERNIGHT ENERGY: Trump official delayed releasing information on cancer-linked chemical in Illinois: watchdog | Advocacy groups say tech giants need to ‘step it up’ on sustainability |  GOP senator: Raising corporate taxes is a ‘non-starter’ McCarthy hails ‘whole-of-government approach’ to climate The Hill’s 12:30 Report: CDC identifies 5.8K COVID cases of 66M vaccinated MORE on Friday expressed optimism about the progress she said will be made at next week’s White House climate summit, saying it will be an opportunity to “show the world that we’re back” on climate issues.

“The idea was that we would not just rejoin the Paris [Climate] Agreement—we needed out of the gate to say ‘OK, we’re back, the United States is back in,’ but you have to be humble in how you do it,” McCarthy said Friday as part of the Information Technology Industry’s “Technology’s Role in Solving the Climate Crisis” event.

“I think it’s going to be a great two days, I think we’re going to show the world that we’re back,” she added.

McCarthy emphasized that the Biden administration’s approach would involve “looking across government, not letting these issues… be minimized by looking at it one bureaucratic agency over another,” and said the administration will “look at what we can do thru a climate lens but also through an equity lens.”

“Climate change for too long has been seen as some big and amorphous issue scientists talk about,” she added.

The former Obama-era Environmental Protection Agency (EPA) head said the administration views climate efforts as a tool for job creation and economic renewal in the wake of the coronavirus pandemic, rather than something for which economic sacrifices must be made.

“One of the cornerstones of [Biden’s infrastructure plan] is a recognition that our ability to address climate change should be borne on sound economic policy, because it can be,” she added. “Coming out of the pandemic you don’t just jump to an ‘oh, woe is me, climate change is happening.’”

“If you don’t measure it, if you don’t evaluate it consistently, it’s meaningless,” she said. “We should be looking at moving forward as a government to address this issue. We’re also starting a new office within the Department of Justice … an Office of Climate Justice, because we know that enforcement is not happening within some of these communities.”

“If we really want to embrace the challenge of equity and justice… we have to be open to others’ scrutiny,” she added. 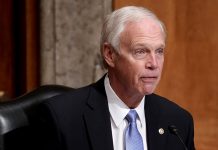 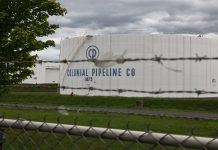 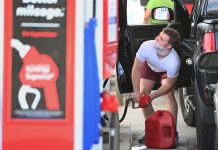 Gasoline Shortages And Price Spikes Are About Choices, Dependency And Infrastructure 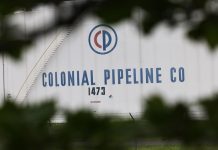 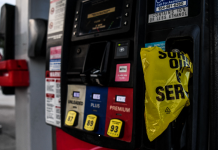 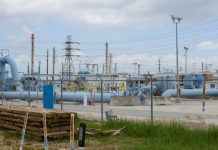 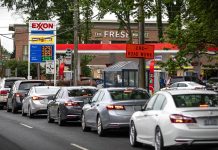 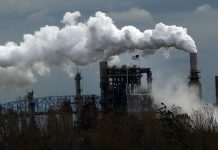 EPA orders St. Croix refinery to shut down for 60 days due to 'imminent threat' to islanders' health 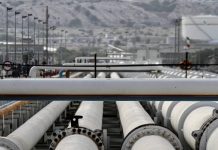 Cyber-Ransom Of $5m ‘Nothing’ To Colonial Pipeline, Which Has Paid Hundreds Of Millions In Dividends To Billionaire Koch Family