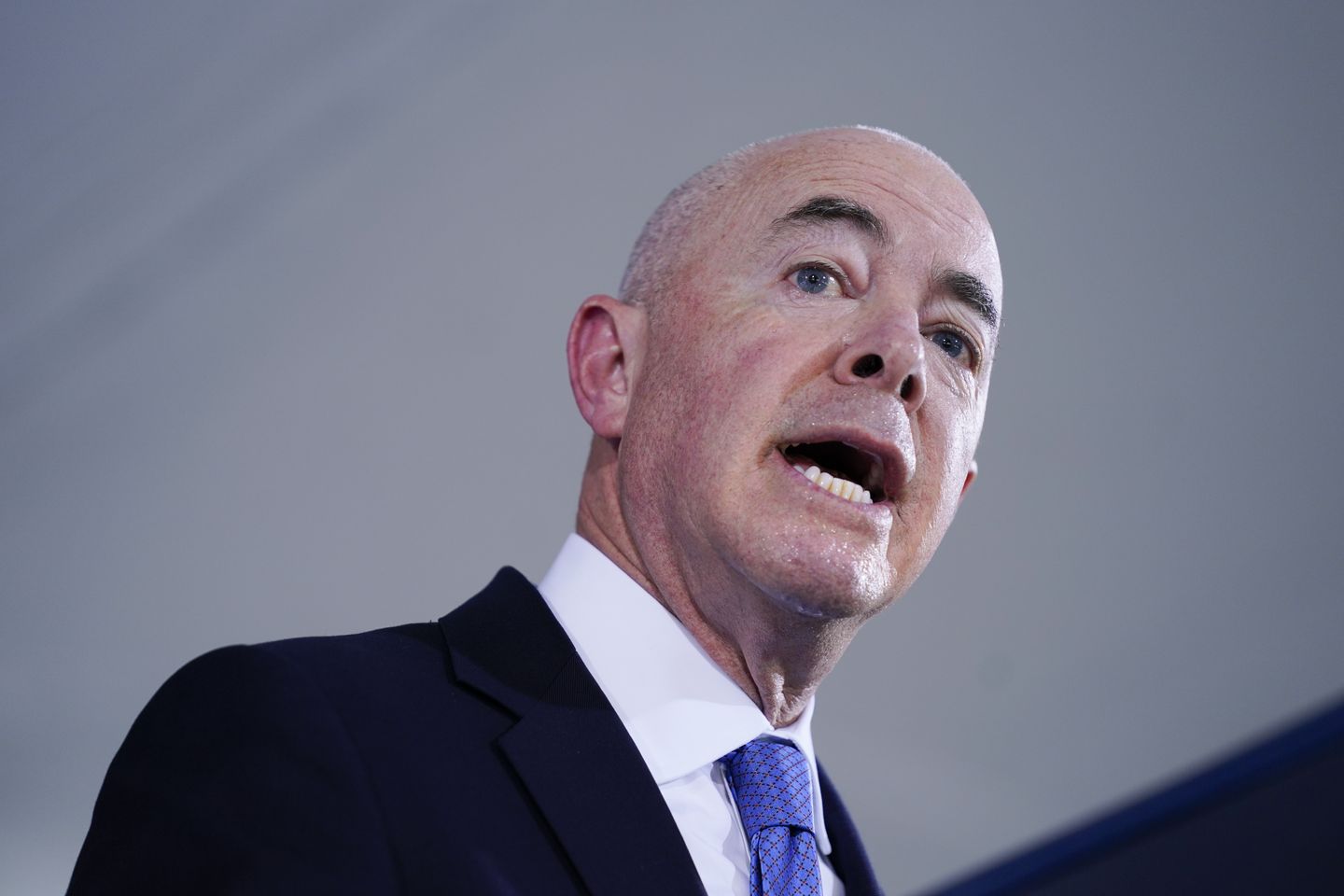 The publication said Mr. Mayorkas has overseen a collapse of the country’s borders, with the chaos fostering a surge in migrant deaths, fueling the rise of Mexico’s violent smuggling cartels and allowing an unconscionable amount of illegal opioids to seep over the boundary.

El American said it usually promotes Hispanics in higher office no matter their political leanings, but said Mr. Mayorkas’s border failings “are so immense that they must no longer be ignored.”

“In deliberately exacerbating the crisis, Mayorkas is betraying his oath of office,” the editors wrote, saying the push to impeach the secretary should be bipartisan. “Just this week, the Democratic Mayor of Washington DC, Muriel Bowser, requested the support of the National Guard to deal with the busloads of migrants arriving in the nation’s capital, calling it a ‘tipping point.’ Mayorkas, meanwhile, remains silent.”

El American becomes the latest voice to pile on Mr. Mayorkas, who is taking fire from all sides of the immigration debate.

Immigrant-rights advocates protested outside his Georgetown home last week, saying his department has “terrorized” illegal immigrants by carrying out its arrest and deportation responsibilities.

Meanwhile those who back stricter immigration say Mr. Mayorkas has all but ended interior enforcement, and has overseen an unprecedented run at the border for new arrivals.

Republicans on Capitol Hill have vowed that if they take control of the House in November’s elections they will pursue impeachment.

“The onus is now on Congress to move against this cynical, incompetent, and dishonest political actor,” the editors said in a scathing denunciation of Mr. Mayorkas.

Asked this spring about the possibility of being impeached, Mr. Mayorkas brushed it aside.

“I am focused on mission, and supporting our incredible workforce,” he told CNN. 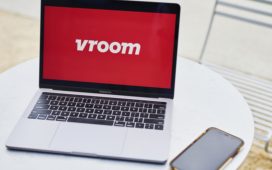 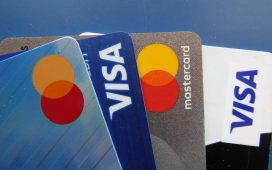 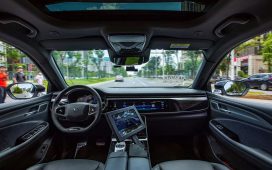 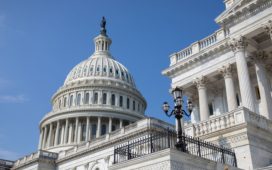 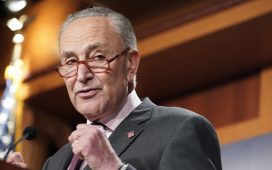 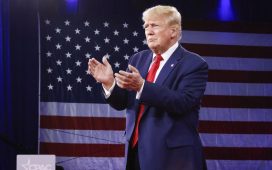 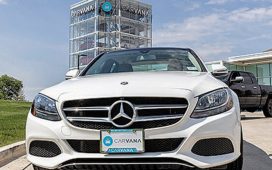 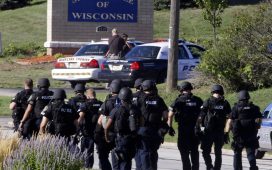