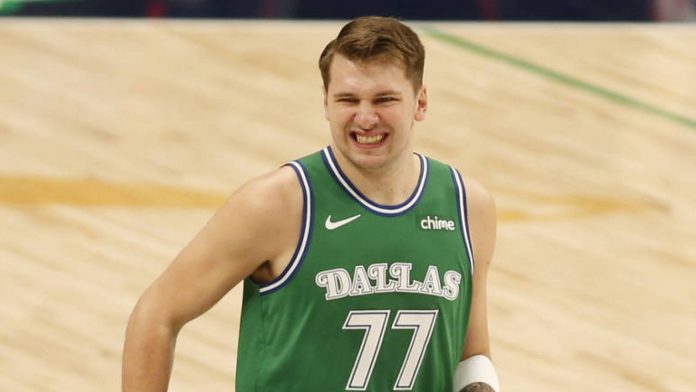 Dallas Mavericks star Luka Doncic is one technical foul away from receiving an automatic one-game suspension following his ejection from Sunday’s 111-99 loss to the Sacramento Kings.

Doncic was handed his 14th technical of the season in the second quarter and his 15th with 31 seconds remaining in the game. The 22-year-old said after the game that fans shouldn’t worry about him receiving another technical.

“I won’t get another one,” Doncic said, according to ESPN’s Tim MacMahon. “Don’t worry.”

Mavericks head coach Rick Carlisle also received two technical fouls on Sunday night. He said he needs to do a better job of setting a good example for players.

“Look, I set a poor example tonight by getting two myself,” Carlisle said. “That’s on me. I apologized to the team after the game for it, too. It’s not the right example.

“I’ve got four technicals this year; they’re all from the same guy [referee CJ Washington]. I’m not sure exactly what that says, but there’s a saying, ‘Reasonable men have the right to disagree.’ I’ll stick with that.”

Doncic’s first technical foul was called after he disagreed with an offensive foul call. Crew chief Rodney Mott told reporters Doncic ran past him screaming “hell no” and shook his fists, which he said “is a disrespectful response to a referee.”

His ejection came after Kings guard Delon Wright’s layup pushed Sacramento’s lead to 13 points. Doncic tossed the ball toward the opposite basket in frustration, a violation of the rules.

The Mavericks are fifth in the Western Conference with a 36-28 record and fighting to avoid the play-in tournament. Doncic will need to be more disciplined with eight games remaining in the regular season. 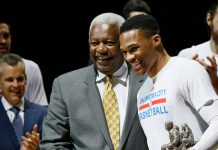 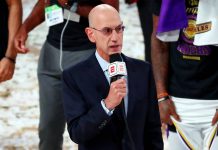 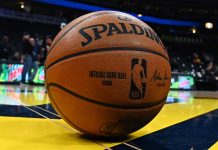 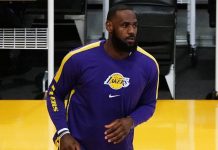 LeBron James unlikely to be fully healthy for playoffs?

‘Own’ the worst plays in NBA history, for free: Mark Cuban-backed NBA Low Shot is the parody antidote to NBA Top Shot 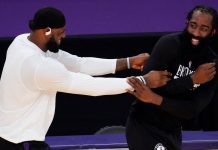 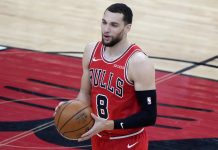 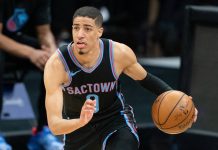 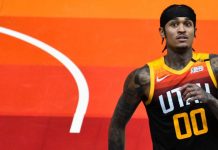 Jordan Clarkson has finally found his NBA fit with the Utah Jazz: ‘The organization has let me be myself’ 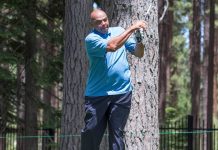 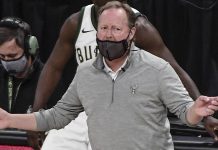 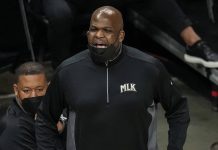