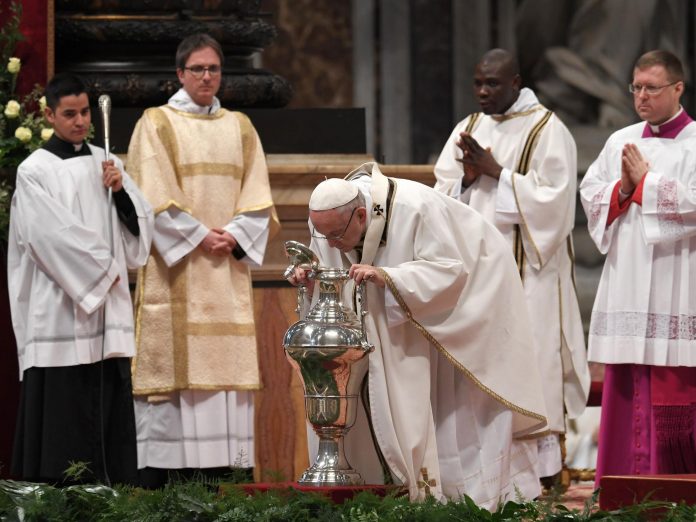 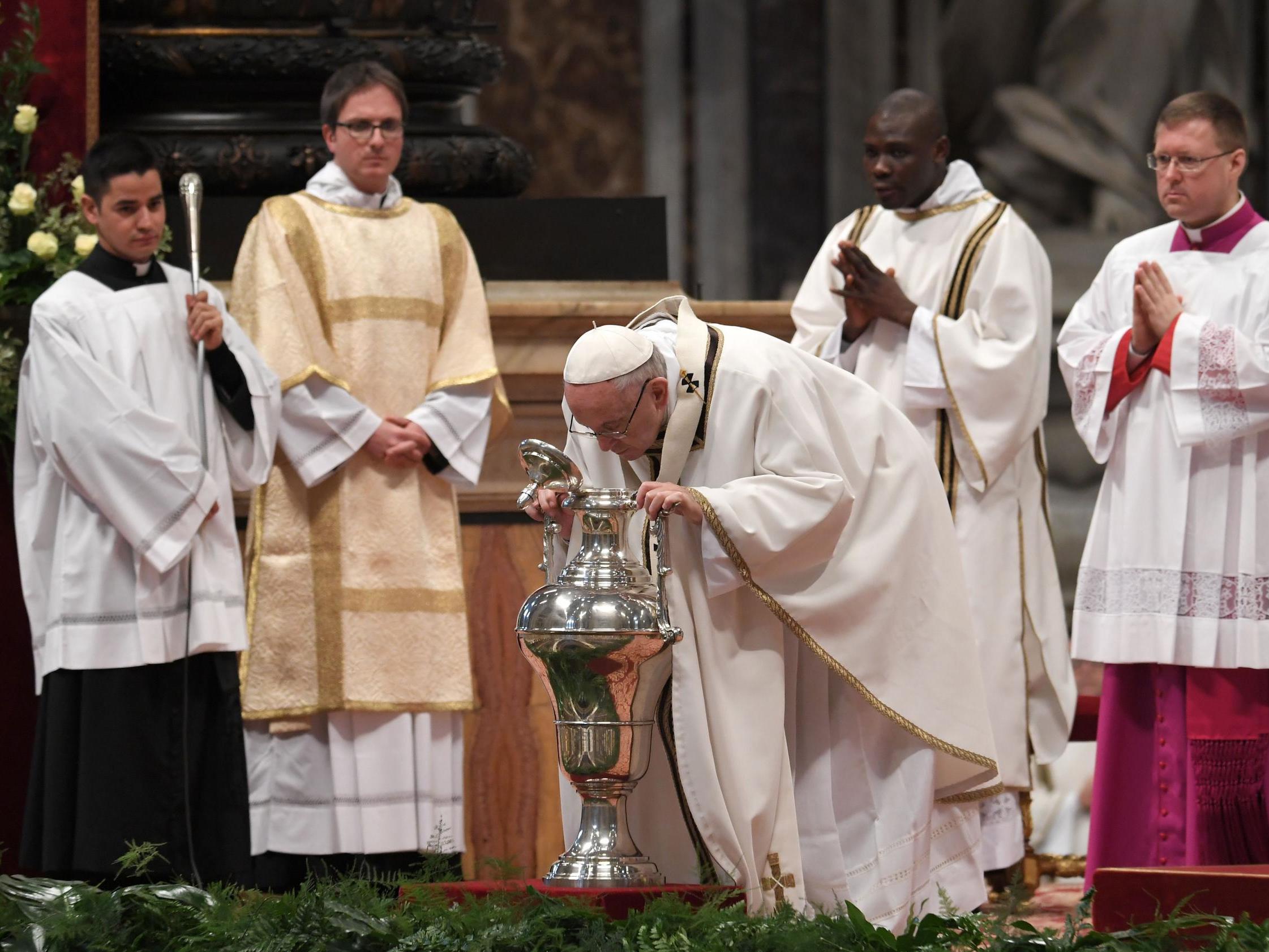 Following the arrival of Palm Sunday and the start of Holy Week, Christians around the world will prepare to celebrate Easter weekend.

Before Good Friday, there is another significant date that is observed on the Christian calendar: Maundy Thursday.

While the day may not warrant a day off work, it is still a crucial occasion for those that observe Christian teachings in Western and Orthodox churches.

Here’s everything you need to know about Maundy Thursday:

What does Maundy Thursday commemorate?

On Maundy Thursday, Christians commemorate the day on which Jesus Christ shared the Last Supper with his 12 apostles, prior to his crucifixion.

Jesus is believed to have washed the disciples’ feet before the meal in order to demonstrate the importance of serving others.

According to Christian scripture, Jesus told his followers: “A new command I give you: Love one another. As I have loved you, so you must love one another.” John 13:34.

Some believe the Last Supper may have been a Passover meal, due to the inclusion of wine and unleavened bread.

However, it is not explicitly stated that the meal was a traditional Jewish Passover Seder.

The ceremonial practice, known as Communion, Mass or Eucharist, is recognised in the Christian service and involves consecrated bread and wine being distributed to participants in the Catholic mass and in other Christian churches.

Following the supper, Jesus and his followers are believed to have headed to the nearby garden of Gethsemane to pray. Christian scripture reads that Jesus was betrayed that evening by one his disciples, Judas, with a kiss on the cheek and later arrested and taken to trial.

How is it commemorated?

Until 1689, it was customary for the monarch to wash worshippers’ feet in Westminster Abbey, as well as hand out food and clothing

That practice remains a tradition in the Catholic and Armenian Apostolic Churches and is routinely performed by priests.

Believers mark Maundy Thursday by attending mass in many Anglican churches across the UK, although this year that will not be possible amid the coronavirus pandemic, which has seen places of worship be closed.

The Queen traditionally attends a Royal Maundy service at one of Britain’s cathedrals or royal chapels.

What is “Maundy money”?

During the Royal Maundy service, it is custom for the monarch to hand out two small leather string purses containing special coins to elderly attendees.

A red purse contains a standard coin, while a white one contains silver Maundy coins, amounting to the same number of pence as the years of the sovereign’s age.

The first Maundy money ceremony took place in the reign of Charles II, when the king gave people undated hammered coins in 1662.

The coins are traditionally made of sterling silver and are designed especially for the service. They are legal tender and highly collectable. 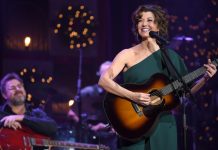 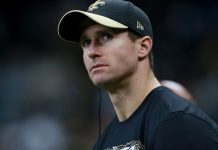 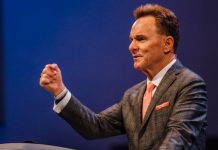 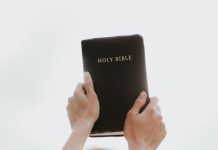 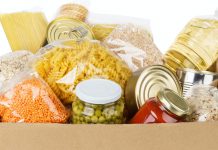 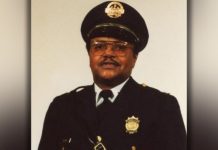 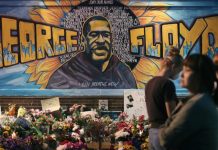 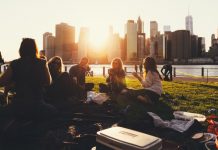 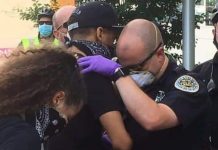 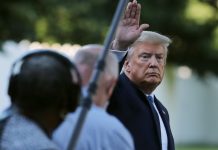 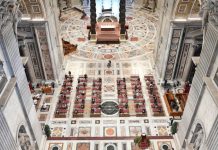