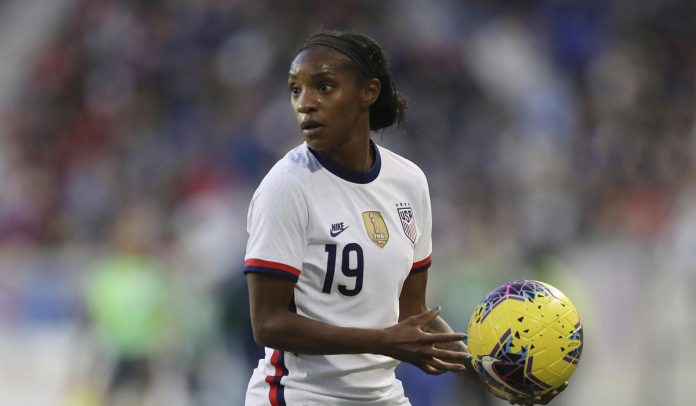 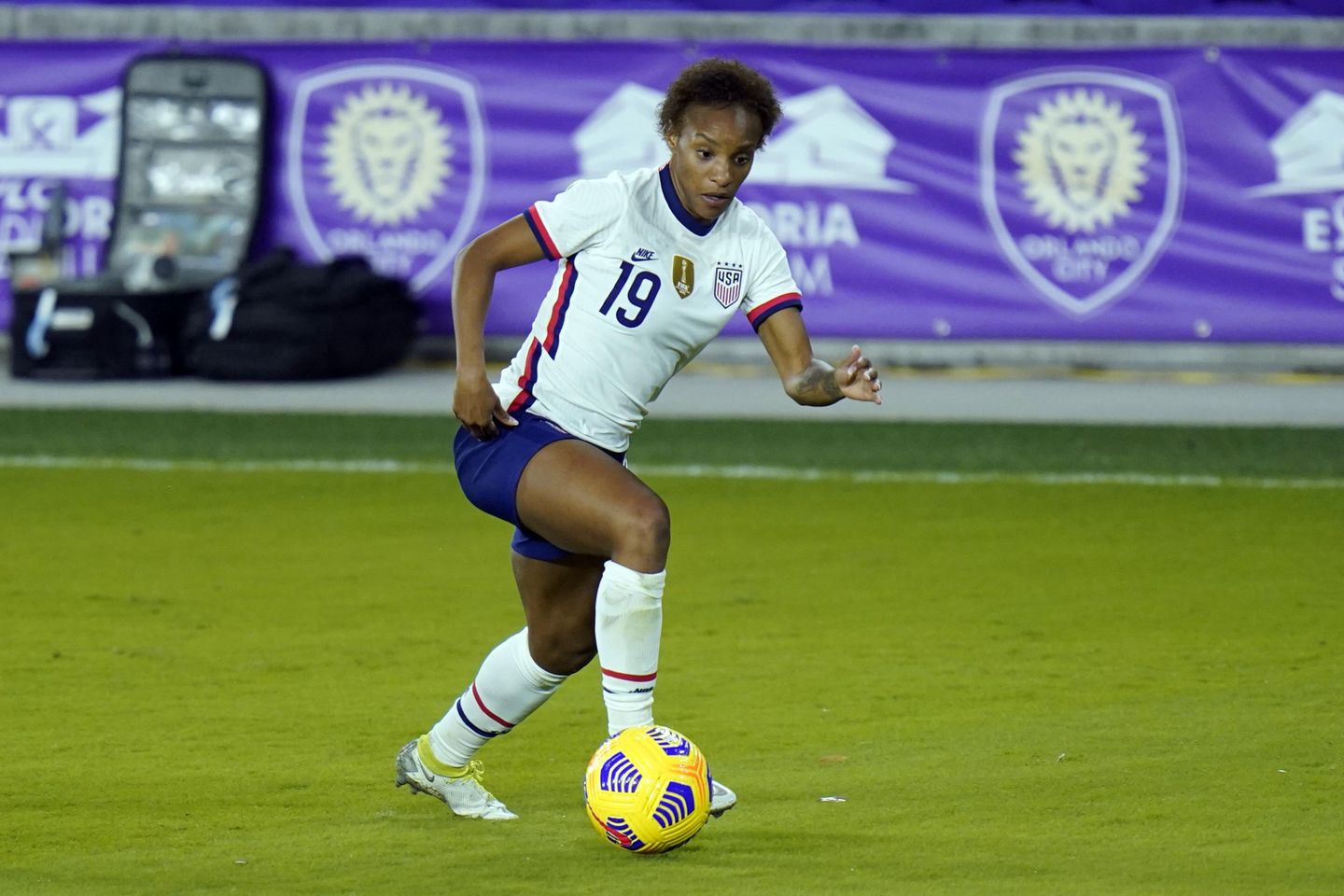 Crystal Dunn is not afraid to use her voice anymore.

The 28-year-old defender has grown more confident in her abilities and her status on the U.S. women’s national team. She’s also become empowered in her activism as a Black woman.

So much so that she has even proclaimed herself the “New Crystal Dunn.”

“I think over the years I’ve realized I believed in myself more. I felt like I was a consistent and valuable player on this team. And I think with that confidence, it made me feel like I do have that responsibility to carry others and not just look at myself as, ‘Hey, I’m just here to survive.’ But I’m really here to thrive and I’m really here to represent Black women in this sport,” she said. “And I’m also here to shine light on the idea that even though this space was not necessarily always created for us, we can survive here and we can also be elite.”

Dunn is currently in Florida preparing for the SheBelieves Cup, which starts Thursday. Canada, Brazil and Argentina are joining the United States in the round-robin tournament.

Dunn has made 107 appearances with the national team with 24 goals and 18 assists. She started all the team’s games at the 2019 Women’s World Cup in France as the Americans claimed another title.

Last season, while national team play was paused because of the coronavirus pandemic, Dunn played in the National Women’s Soccer League’s Challenge Cup tournament, and, like many athletes, spoke out about racial injustice following the death of George Floyd.

She speaks freely now about being a role model in a sport that isn’t necessarily known for its diversity.

“I’ve always carried myself in a way where I knew that I was playing for more than just myself. With that being said, I think every athlete knows that we are blessed with a platform that goes beyond just being the athlete,” she said. “But I do think you have to look at where you are in your career to also gain confidence in order to speak out more. And on this team, I wasn’t always secure in my role. I wasn’t always confident.”

The versatile Dunn has played at left back for the national team even though it’s not her preferred position. Part of her transformation includes advocating for herself on the field both for club and country.

The No. 1 pick in the 2014 draft out of the University of North Carolina, Dunn is embarking on her seventh NWSL season. Tar Heels coach Anson Dorrance recalled speaking to then-Washington Spirit coach Mark Parsons, who had that first pick.

“I said, ‘Mark, you will never regret it,’ I said, ‘But please don’t make the mistake all these coaches make with Crystal, and that’s to play her as an outside back. Please don’t make that mistake,’” Dorrance said. “She’s impossible to stop off the dribble. She’s a goal scorer, her decision-making in the attacking third is absolutely extraordinary. She’s not just skillful as hell and athletic as hell, but she’s smart as hell.”

Parsons is now coach of the Portland Thorns, where Dunn landed in the offseason. He said she could play three or four positions, but he feels she will fit best in the attacking third.

“She’s an incredible personality and leader. Her leadership is that her standards are really, really high, and she never drops them,” Parsons said. “It’s all in. It’s 100%. It’s high energy. It’s in your face. It’s, ‘Let’s attack the day, attack the session, attack the game, attack everyone.’ Let’s go, and nothing less.”

Dunn has been vocal about wanting to move up the field, and national team coach Vlatko Andonovski indulged her last month by subbing her in for Megan Rapinoe during a match against Colombia.

“I literally feel comfortable putting Crystal in any position on the field,” Andonovski said. “She’s going to meet the standard set. So, when she went in as a forward, I knew that she was going to perform. She never missed a beat.”

Dunn said she will play whatever position helps her team. But she also is representative of a growing trend in soccer of players who can excel at any position. Julie Ertz is similarly versatile.

“I think it’s also important people realize what I deal with on a daily basis is very much different than most players. I transform to a different player basically when I am in this (national team) environment, because I know my role is different,” she said. “And then when I go to my club, I’m almost feeling like more myself: Playing freely, getting involved in the attack and just expressing myself in the way that I’ve always thought was the way I should be expressing myself.” 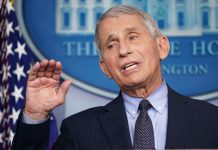 Deciphering the genetics behind eating disorders 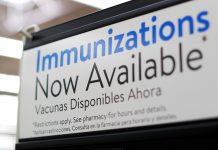 Staying in the shade: How cells use molecular motors to avoid bright light 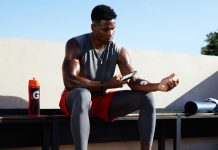 Gatorade made a smart patch that measures your sweat and hydration 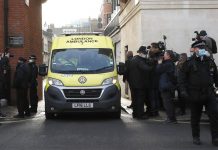 Prince Philip transferred to a London hospital for infection treatment 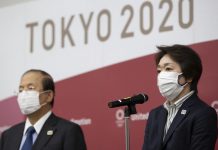 It's March, the month when the Tokyo Olympics were postponed 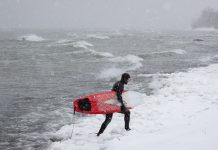 Surf’s Up. The Temperature Isn’t. 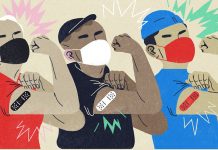 Why I Overcame My Vaccine Hesitancy