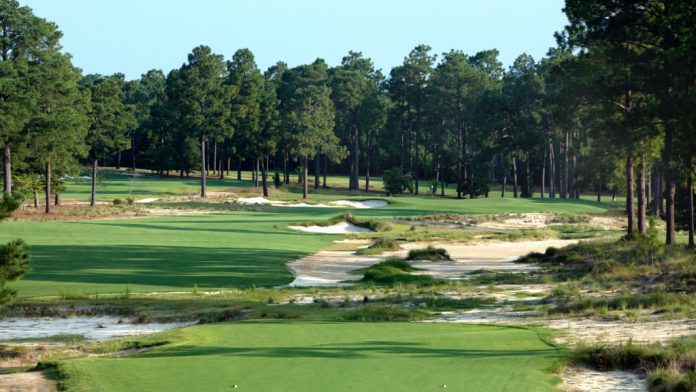 Have yourself a day, Matthew Sharpstene.

A 6-under 64 from the rising junior bound for Charlotte from West Virginia wasn’t just enough to lead the 120th North & South Amateur at Pinehurst after the first round of stroke play, it also set the record on the redesigned No. 4 course.

Sharpstene bested the previous mark of 65 — set by Brandon Wu and Karl Vilips at last year’s U.S. Amateur — thanks to eight birdies, including a trio on Nos. 14-16. Texas’ Travis Vick is solo second at 5 under, followed by Peter Fountain (North Carolina), Trey Winstead (LSU), Jonathan Yaun (Liberty), Cooper Dossey (Baylor) and Jackson Van Paris (Vanderbilt commit) all T-3 at 4 under.

A 16-year-old Pinehurst native, Van Paris used his local knowledge of No. 4 while Dossey, the defending North & South champion, fired a bogey-free round on famed Pinehurst No. 2.

Stroke-play qualifying on both Pinehurst No. 2 and No. 4 continues with the second round on Wednesday. Then, the field will be cut down to 32 players for match play on No. 2. The final match is scheduled for July 4 with the champion and the runner-up both earning berths into the 2020 U.S. Amateur, scheduled for Aug. 10-16 at Bandon Dunes. 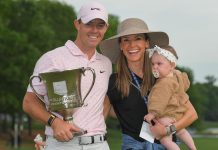 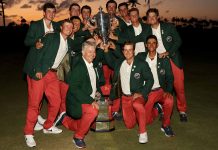 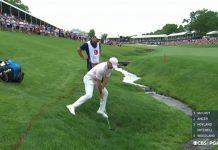 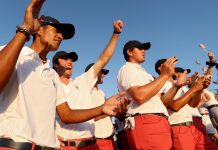 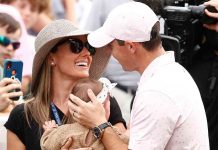 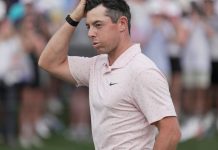 Pain in neck nearly derailed Rory McIlroy, but he'll head to Kiawah, PGA Championship as one of the favorites 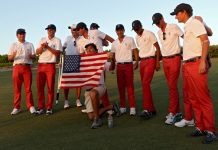 U.S. pulls off a close Walker Cup victory amid a dazzling Seminole backdrop 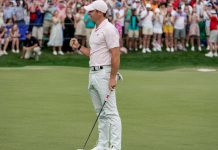 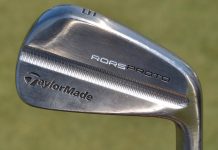 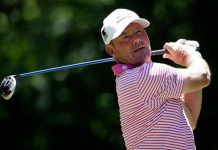 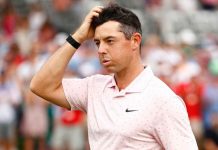 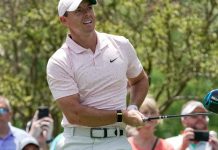