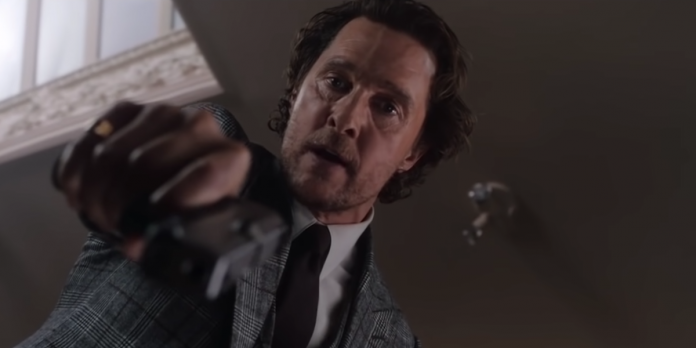 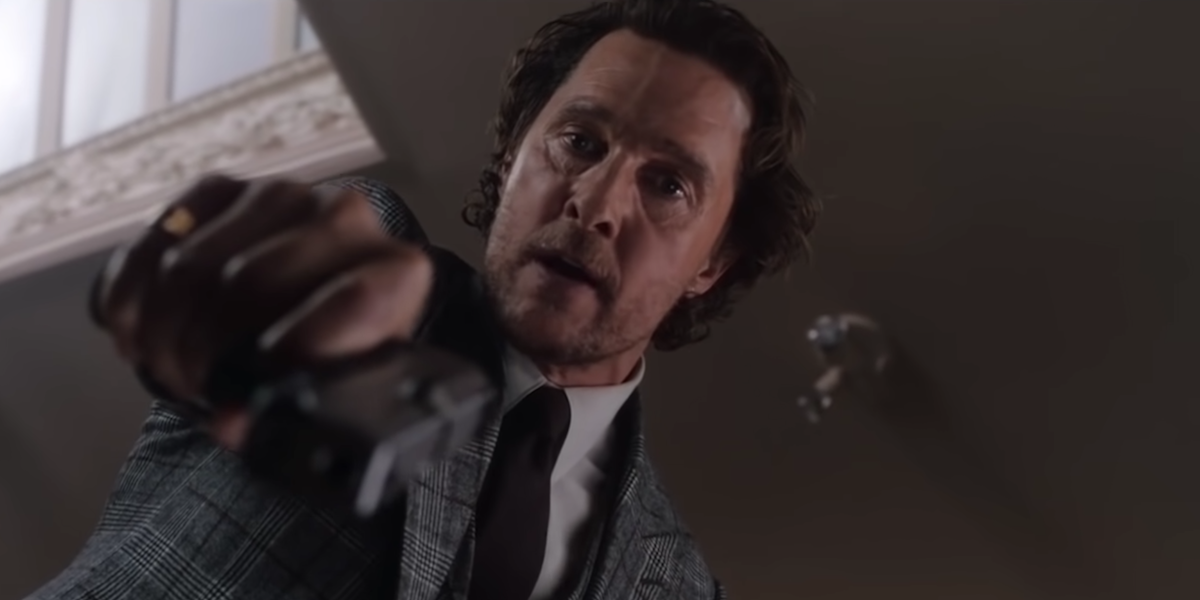 Overall, the Hulk has had a unique life in the Marvel Cinematic Universe. Following The Incredible Hulk’s release and Edward Norton’s following departure from the role, the character was never given another solo movie. Instead, Mark Ruffalo’s time as Bruce Banner was mostly spent in the four Avengers movies, as well as a supporting role in Thor: Ragnarok. And it turns out that Matthew McConaughey would have liked to be the man in control of the powerful Avenger. 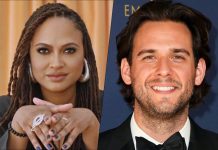 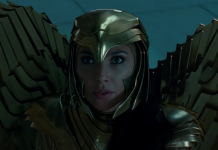 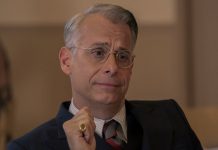 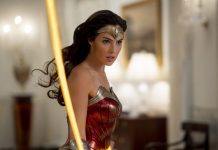 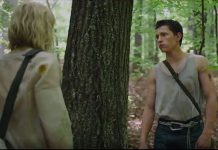 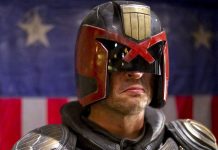 5 Reasons Why Dredd Is, And Probably Always Will Be, My Favorite Comic Book Movie