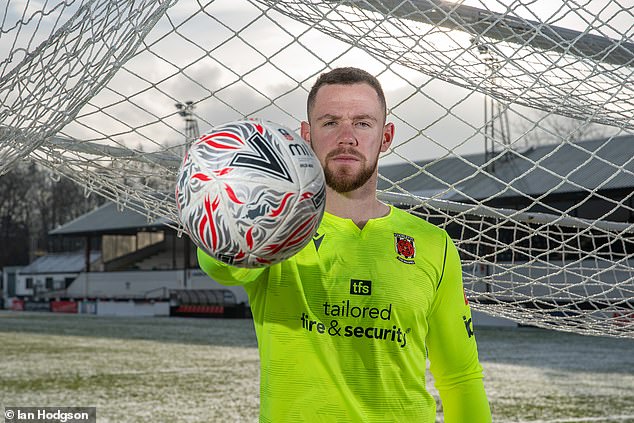 Loads of lines in Adele’s preeminent Someone Like You resonate with Chorley. The song that the non-league club took the internet by storm with, the squad’s spontaneous renditions viewed almost three million times.

There they were, 30 blokes singing in absolute unison to a tragic love ballad after embarrassing illustrious opposition. Not once, but twice.

They turned up out of the blue to shock Wigan Athletic and then Peterborough United. Their dreams came true, no holding back or hiding from the FA Cup’s light. This squad will forever be bound by the surprise of their glory days and that, in this competition’s essence, is what third-round weekend is about.

Chorley have never come this far before and have a presentable chance to go one further, given Derby County’s entire first-team squad, including interim manager Wayne Rooney, are self-isolating following a spate of coronavirus cases.

Regardless of what happens when Derby’s kids arrive at the enchanting Victory Park, these players will always have their harmonies in the bowels of the DW Stadium and London Road.

‘I know for a fact that I know every word,’ goalkeeper Matt Urwin laughs. ‘It’s quite a strange choice but that song goes back a long time at this club, before I joined four years ago. When I think of Chorley, I think of that song. I hold it very close to my heart. The world has seen that now, it has that magic feel.

‘Derby are still bringing good players. Look at their stature and academy structure. It’ll be no easy feat. Their lads will be eager to prove themselves. They’ll run for every ball, for every 50-50.

‘On paper it looks a slightly easier tie but for us it’s an unknown quantity. It’ll still be very difficult. It could be a lot harder than people foresee.’

Adele soundtracked an improbable rise to the National League, secured two years ago for the first time since 1988. For Urwin, that playoff win over Spennymoor Town will never be topped, modestly neglecting to mention that he saved three penalties in the shootout.

Still part-time, Chorley suffered relegation from the fifth tier after last season’s cancellation. The only team left in the FA Cup plying their trade lower down the pyramid are Marine. 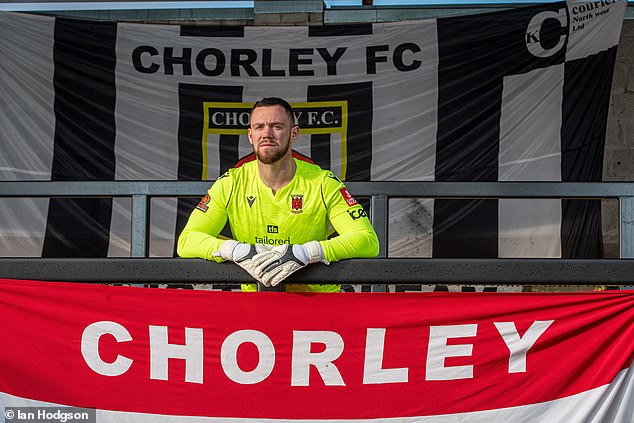 ‘Derby will enjoy the away dressing room,’ Urwin says. ‘It probably hasn’t changed since they built it (in 1920). Wooden benches, stone floor. Not a lot going on. The showers aren’t particularly nice. I never used to be fond of visiting that room. Hopefully it has the same effect on their players.

‘It depends how mentally strong you are. It doesn’t make much difference for me, it’s just your job. But it can dent enthusiasm for the game.’

Urwin, an engaging character, is 27 now and spent his formative years in Blackburn’s academy. He has played just one professional game, a League Cup match for Bradford in 2014.

There are two things that strike with him. One is proof of the general struggle for goalkeepers down the divisions, plenty of whom have dropped out of EFL academies. 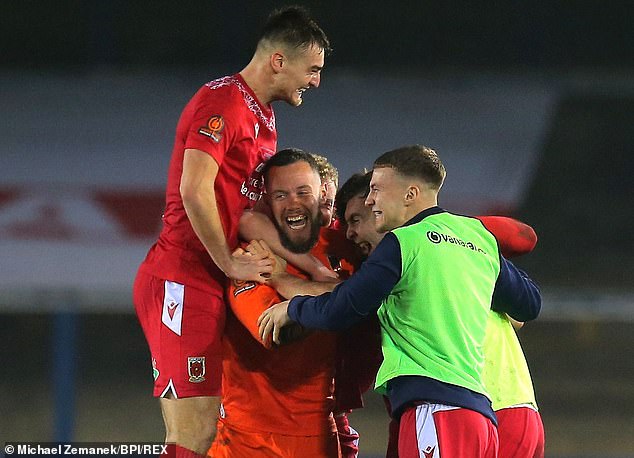 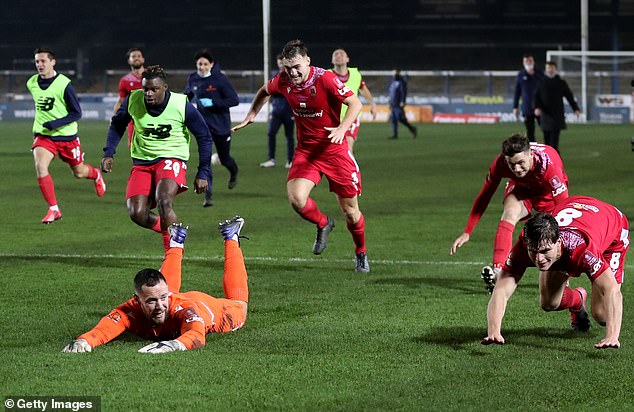 Effectively the only way to return is by earning promotion to League Two. The second is that actually getting back there isn’t a necessity. Urwin coached Fleetwood Town’s academy until earlier this season, before switching to neighbours Blackpool. He is enjoying the best of both worlds.

‘I was ready to leave Blackburn, my boyhood club, by the end,’ he reasons. ‘They had David Raya (now at Brentford), one of my really good friends now, coming through and they rated him highly. Regardless of what I did, it was going to be very hard for me to progress any further.

‘I had to fly the nest and become a man. It’s a tough market though, purely because of the amount of talent being loaned from the bigger clubs.

‘I’d never say I don’t want to play professional football because I do and it was always my dream. But coaching is something I hold really dearly and it would take a lot to change what I do. It’s something I really love. If I can produce the next youngster for Blackpool, that would make me very proud.’ 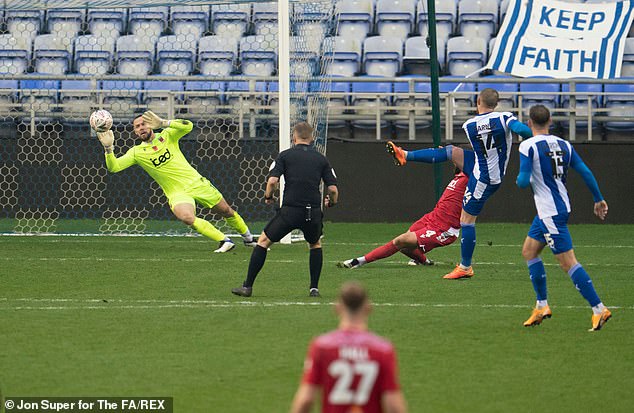 A keeper he helped nurture at Fleetwood was Billy Crellin, a world champion with England’s Under 17s four years ago. Crellin is a huge prospect, although currently finding a loan spell with Bolton Wanderers in League Two tough.

Manager Ian Evatt ordered the 20-year-old to ‘man up’ following mistakes earlier in the season, comments he later apologised for. It captures the pitfalls of that particular position.

‘Billy has real promise,’ he says. ‘He’s a great lad. A young goalkeeper is always going to make mistakes. It’s how you manage them. People forget how young he is and Bolton is a massive club.

‘If it was a seasoned pro, you can understand (the manager’s) frustrations, but bringing in a young goalkeeper like Billy, right at the start of his long career… you can name a lot of goalkeepers in their first year at a club who have made a lot of mistakes. Look at David De Gea, David James.’ 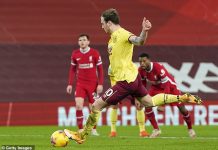 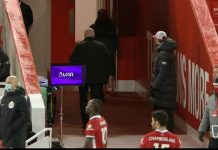 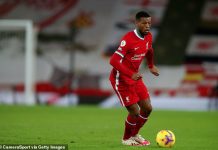 Georginio Wijnaldum: No update on Liverpool contract amid Barcelona links 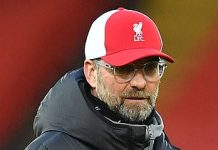 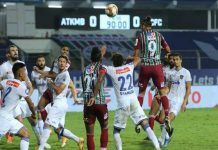 Breakaway European Super League "Would Not Be Recognised" By FIFA 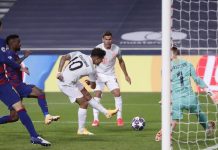 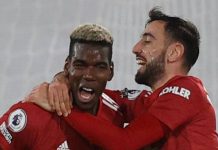