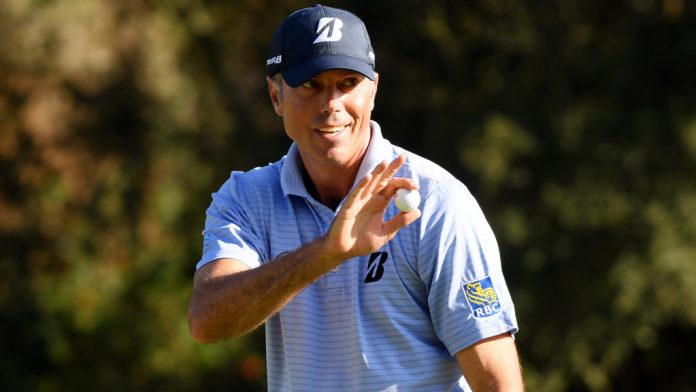 The Genesis Invitational continues to be the Matt Kuchar show. After opening with 64 at Riviera Country Club in Pacific Palisades, California, Kuchar followed up with a 2-under 69 on Friday. He played the front nine in even par but dipped to 2 under on the back with birdies at Nos. 10 and 11 to effectively reach 9 under for the tournament.

By day’s end, Kuchar had a two-shot cushion on the next closest players, Rory McIlroy, Harold Varner and Wyndham Clark, the latter having crept up the leaderboard late in the day.

Kuchar felt lucky to have maintained the top spot on a day he didn’t have his best.

“Certainly glad to be in the clubhouse at two under, nine under total,” he said. “Wasn’t driving it nearly as accurate as I did the first day and I had to play very defensive. However, did some good scoring. When I had opportunities, I seemed to take advantage. Two under was an awfully good score for the way I drove it today.”

McIlroy, of course, is making his first start since returning to the No. 1 position in the Official World Golf Ranking at the start of the week.

The Genesis remains one of the elite events that McIlroy has yet to stamp his name on as winner. He’s so fond of Riviera, he said Friday he hoped to see another major played here someday.

“I think any tournament that you haven’t won is one that you’d love to win and add it to your list, but especially here, the history here and the greats that have won here,” McIlroy said.

McIlroy climbed the leaderboard on the strength of a second-round 67. You’ve got to manage your misses and play the angles at Riviera, and McIlroy successfully did that on Friday.

“That’s what this place is all about. You can hit a few squirrelly shots and get away with it as long as you miss it in the right places,” he said.

One man sharing second with McIlroy and Clark is not nearly so well known. Varner’s weekend will be notable both for the fact that he’s in contention and that he’s around at all. He has missed the cut in each of four starts so far in 2020.

“Just embrace the tough, man,” Varner told Golf Channel on Friday immediately after his round. “Golf is hard. It’s just not going to go your way every time. The biggest thing for me is just keep a good attitude.”

Behind the group tied for second, four men are tied for fifth including Adam Scott, Sung Kang, Vaughn Taylor and Russell Henley.

Most notably, Scott didn’t have a bogey in his second-round 64.

“I enjoy coming here very much and I just feel like the course, there’s nothing too tricky to it,” he said of how Riviera fits his eye. “I just feel my game matches up well for it, so I look forward to it every year.”

After a lackluster round of 73 on Friday, tournament host Tiger Woods enters the weekend at even par and nine shots behind Kuchar. He’s not the only notable player at that number, considering that Jordan Spieth, Brooks Koepka and Xander Schauffele join him there.

All three skated into the weekend one shot below the cut, which fell at 1 over.

Bubba Watson, Jason Day and Nick Taylor, last week’s AT&T Pebble Beach Pro-Am champion, were among players to miss it by one shot. Justin Thomas and Phil Mickelson were also on the outside looking in. 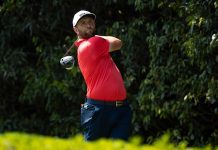 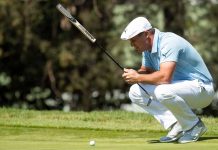 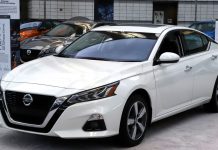 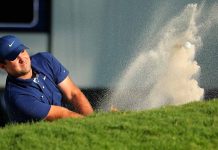 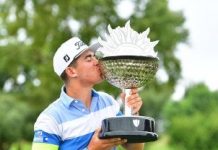 Sport24.co.za | Double delight for Higgo as he claims Tour Championship 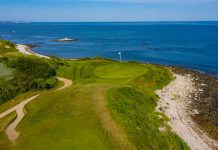 What is an Alps hole, and why do people think it's so great? 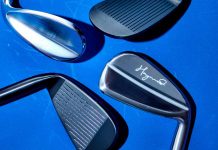 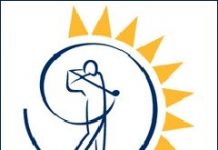 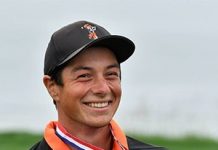 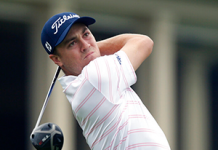 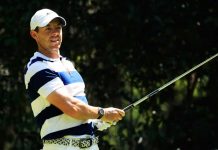 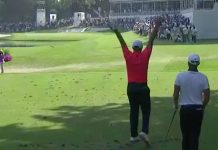