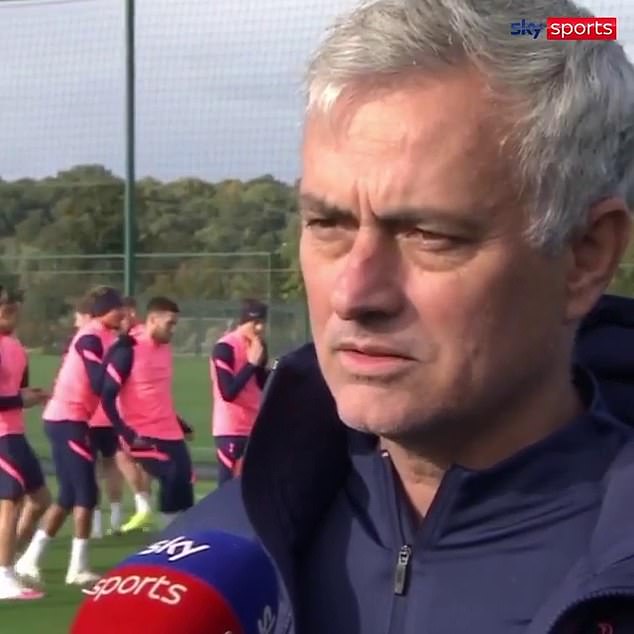 Working hard, lads? Tottenham’s Matt Doherty pulls off spectacular basketball trickshot with his feet before realising it was caught on camera behind manager Jose Mourinho’s live interview on Sky Sports

It’s not often Jose Mourinho is upstaged during a media interview but Matt Doherty  stole the limelight at Tottenham‘s training ground on Thursday.

Mourinho was being interviewed by Sky Sports while several of the Spurs players were attempting to shoot hoops in the background.

As the manager answered questions, the cameras picked up Doherty pulling off a great trick shot with the defending kicking the ball into the net – much to the delight of Gareth Bale. 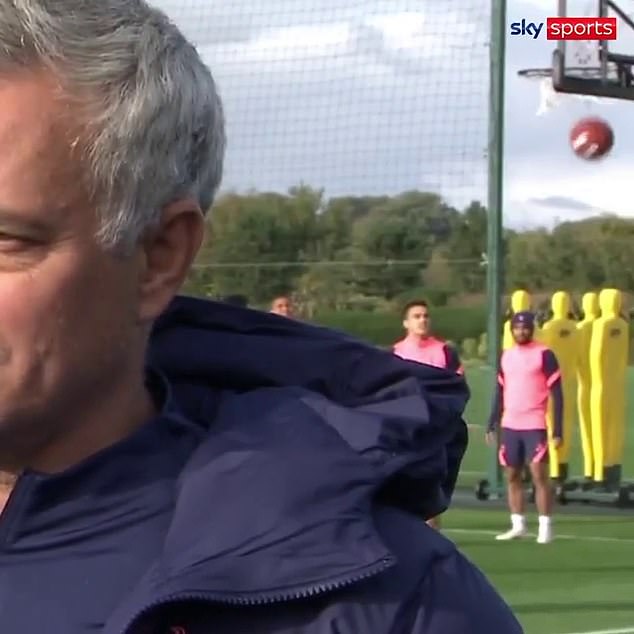 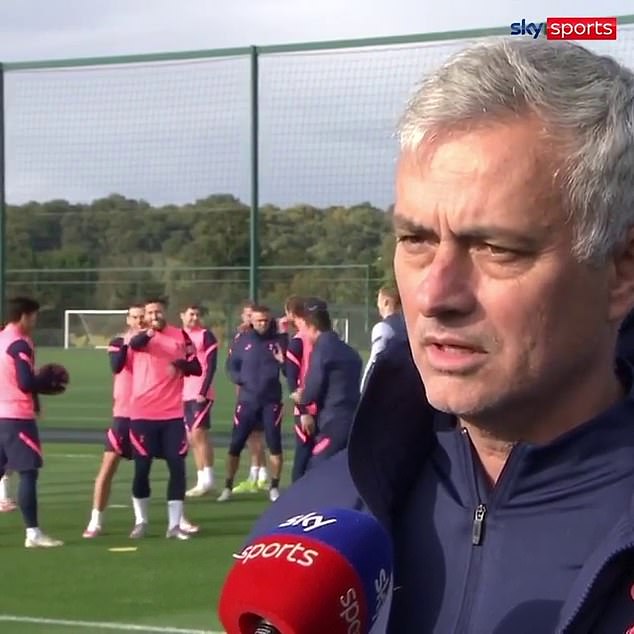 The Wales captain made sure Doherty knew the cameras were filming, pointing over at the interview taking place in front of them.

Doherty jokingly celebrated his shot and also pointed at the camera before being pulled out of shot by one of the club’s coaching staff.

It’s not the first time the defender has been involved in some fun and games. 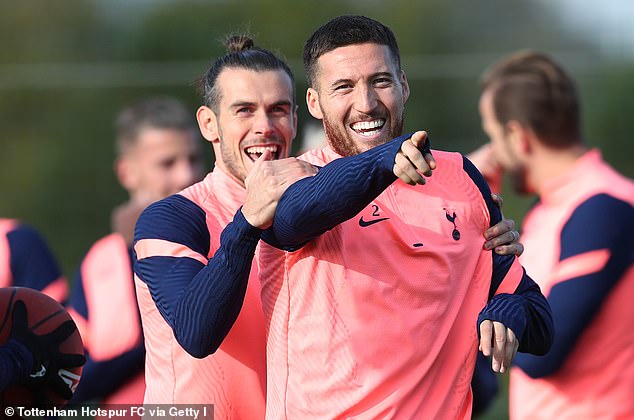 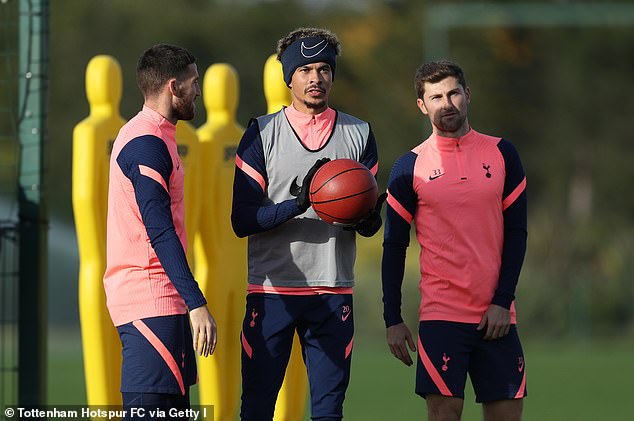 The Republic of Ireland international joined Spurs in a £15million deal during the summer transfer window but was forced to make an apology video to supporters after historic tweets revealing him to be an Arsenal fan were discovered.

In 2012 Doherty tweeted: ‘Yes I’m a HUGE Arsenal fan,’ as well as ‘I love Arsenal forever and ever.’

After signing for the Gunners’ north London rivals, the club released a video of him deleting the old tweets.

Doherty started three of the club’s first four Premier League games but was left on the bench for the 6-1 victory at Old Trafford before the international break. 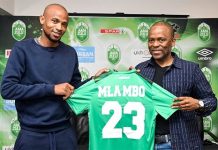 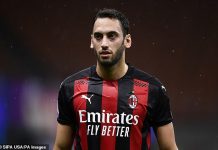 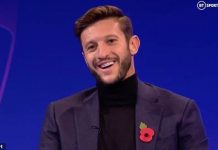 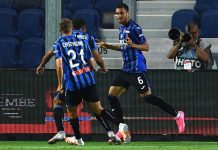 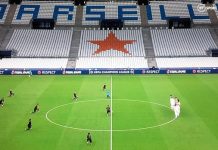 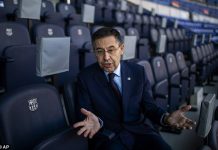 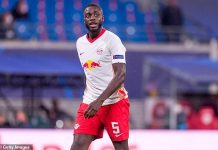