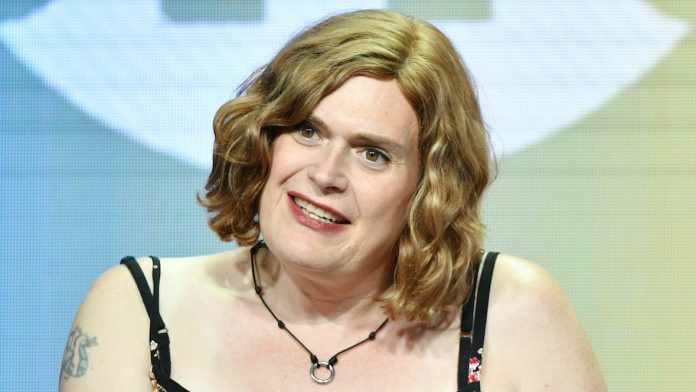 Filmmaker Lilly Wachowski has shared an impassioned essay urging Americans to mobilize against fascism ahead of the 2020 Presidential Election.

For those who don’t already know, Wachowski is no stranger to inspiring others to take political action. Alongside her sister Lana, the director is one-half of the filmmaking duo behind queer sci-fi hits such as The Matrix, V for Vendetta, and Sense8. Their work often deals with dystopian worlds, totalitarian regimes, and uprisings, with the characters often undergoing some sort of transformation — in a political sense, but also as it pertains to gender. The Matrix, for instance, which has been read as a Marxist political awakening narrative, was also intended to be a gender transition allegory, as Wachowski confirmed earlier this year.

How V for Vendetta Predicted America’s Descent Into Fascism

“V for Vendetta is not merely a cautionary tale for our country’s political morass or trajectory — it is a retelling of events that have, in their fundamental essence, already occurred.“

Throughout the moving note, Wachowski condemned the Republican Party and urged Americans to vote Trump out of office, citing the “violence of 220,00 dead Americans and counting” from COVID-19, as well as issues of voter suppression, police brutality, and anti-transgender legislation. “Violence. It is the GOP’s go-to. The one substantive piece of their political platform,” she wrote. “And while the Democratic party’s habitual calls for bipartisanship make them accomplices in Republican crimes, violence is the core value of the GOP.”

“How many more fucking bodies have to pile up?,” she asked repeatedly throughout the essay.

She also referenced leftist groups, media organizations, and podcasts such as Truthout, Gaslit Nation, The Indivisible Project, Stand Up America, and Refuse Fascism — as well as the Black Lives Matter organization and movement — as examples of “folks who have been ringing this alarm for the past four years and succinctly put all of my anger, fear and anxiety into words on the desperate looming cataclysm we face.”

The urgency of Refuse Fascism, in particular, taught her “that we have to mobilize now, to take to the streets now, to pre-empt the rolling fascist coup that is taking place NOW,” she wrote. “Definitely exercise your right to vote but they posit that this regime will likely have to be forced out under the weight of mass-nonviolent protest in the streets.”

“We must come together and end this fanatically violent regime that imperils our lives and the Earth itself. We are the writers of this story and we get to decide how it’s going to end,” she concluded. “So get out there and vote with all your fucking might, rabidly protect your ballot with everything you got and I’ll see you in the streets.”

You can read the letter in full over at IndieWire. 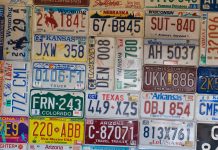 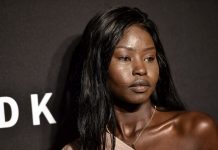 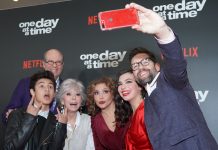 One Day at a Time Has Been Cancelled Yet Again. Can It Be Saved? 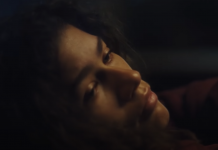 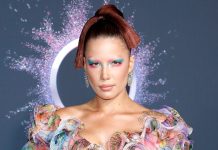 Halsey Criticizes Grammys After Snub: “It’s Not Always About the Music or Quality” 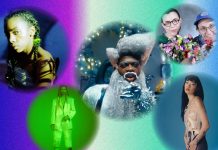 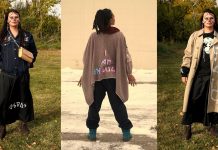 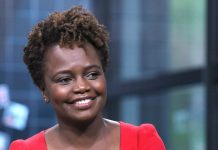 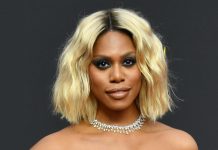 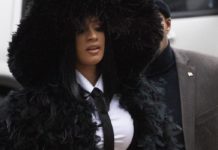 Cardi B slammed after hosting nearly 40 people for Thanksgiving: 'It was lit!' 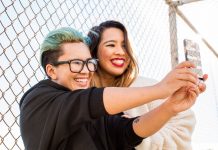 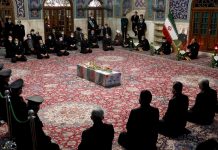