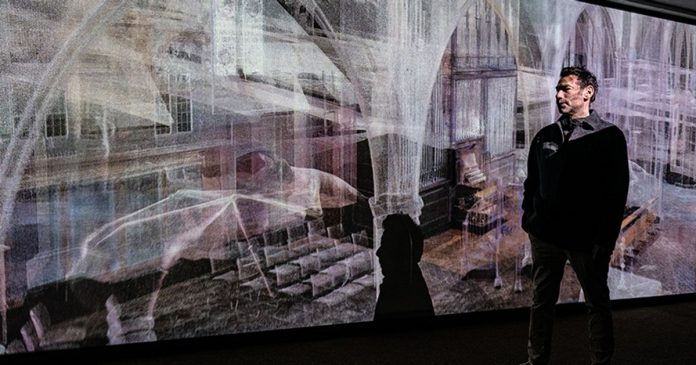 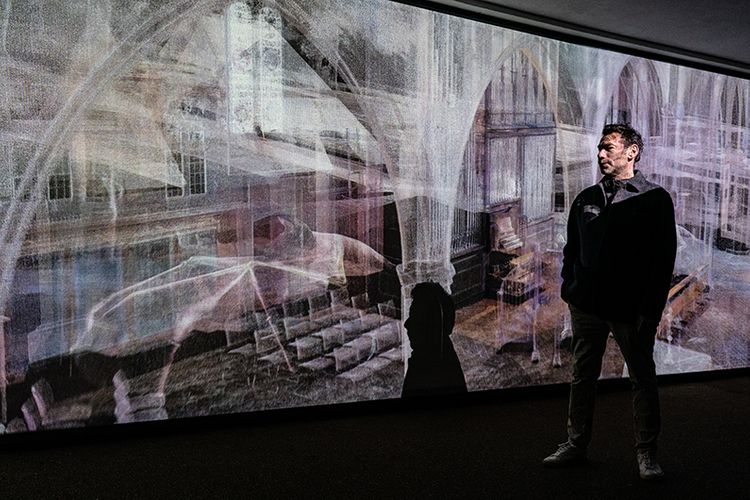 At a time when public sculpture is being challenged and toppled, Mat Collishaw’s first permanent outdoor public artwork in the UK offers new ways to engage with the past. There are no plinths or posturing dignitaries to be found in Echolocation, his three channel video projection that was unveiled this week in an inauspicious underpass in Kingston-upon-Thames.

Instead, he uses the latest technology to conjure up a hauntingly atmospheric work that, despite its less than prepossessing site, manages to tap into the rich history of this once hugely important ancient town that has now been absorbed into the conurbation of Greater London.

Echolocation is the technique used by bats, dolphins and other animals to negotiate objects using reflected sound; and the sole protagonist of Collishaw’s six minute film is a skeletal bat which flits in and around a spooky semi-transparent structure that Kingston locals would recognise as the nearby All Saint’s parish church. This now predominantly 19th-century building was the coronation site of several Saxon kings, including Athelstan, who was crowned first king of a unified England in Kingston in 925. Where now there are retail outlets, bars and bike racks was once hallowed ground and by creating a spectral virtual recreation of the church’s past and present architectural incarnations, Collishaw declares that he is “excavating” the church and “trying to resurrect some of the memories, and aura of this once sacred ground.”

Collishaw’s film appears like a ghostly apparition, beamed onto a polypropylene screen running from floor to ceiling along an 11-m-long stretch of the alleyway. Its eerie aura is further enhanced by an evocative soundtrack developed by Collishaw’s son Alex. This begins with the strain of a single cello and swells to a full blown film score, incorporating choirs, strings and tribal drums as well as the bleeps and chirrups of bats.

Kingston is also apparently an important conservation area for seven species of bat, a fact which also influenced Collishaw’s decision to foreground the creature in his piece. However he also admits that he relished the idea of unleashing a bat into a church: “they have such a nefarious reputation so it was quite a nice thing to do.”

In addition he points out that there are close parallels between the echolocation navigation method used by bats and the laser scanners he used to collect reflected data and create a translucent virtual version of All Saints. “Bats judge the distance of a surface with audio whereas laser scanning uses an LED light, it’s the same principle,” he says.

The bats in Collishaw’s video are constructed animations which in turn make knowing reference to the fact that Kingston is the birthplace of Eadweard Muybridge, maverick pioneer of the moving image. Muybridge was christened in All Saint’s and returned to his home town after his many overseas adventures to die just a mile away from the church in 1904. “I’ve worked a lot with animation and Muybridge is a key person for me,” says Collishaw. “He slowed time down by allowing us to see things that weren’t visible to the human eye. You have to slow a bat down to see how it moves, which is what I’ve done with my animated 3D bats in this film. I made them using the most cutting edge animation tool, and it was Muybridge who gave birth to this great industry.”

Collishaw concedes that a red brick 1980s underpass in a busy shopping centre “might not be the first place you would go for a mystical insight”. Butwith this mysterious and eerie work he manages to unsettle our sense of both time and place and to confirm that the wonderful can often be found in the most surprising of locations.

• Echolocation opens on 14 April and will be on view daily until 11pm at 6 Riverside Walk, Kingston, KT1 1QN. 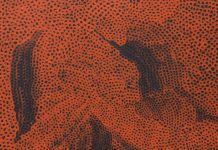 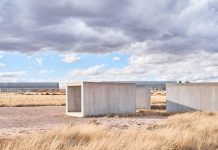 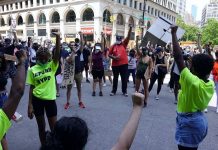 Take the stage, New York: Rashid Johnson will build a platform for the public as Creative Time’s summer project

Barry Windsor-Smith is back: ‘Monsters has been a slow and difficult experience’ 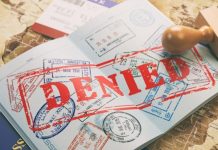 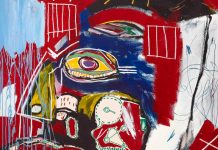 A $93.1m Basquiat and reams of records for hot young names kicks off New York auction week at Christie's 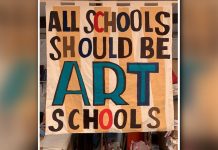 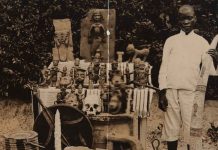 German museums to receive up to €25,000 for research into their Benin bronzes ahead of restitutions next year 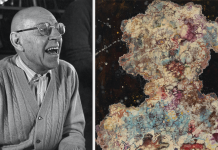