Teachers, schoolchildren and their families could be tested for coronavirus twice a week under a plan for mass rapid testing that has been touted as key to safely easing England’s lockdown, reports claim.

As many as 400,000 rapid lateral flow tests will be sent to homes every day, supported by a public information campaign to encourage people to take tests even if they do not show any symptoms, it is claimed.

Boris Johnson is expected to give further details of the scheme when he outlines his roadmap for easing restrictions on Monday.

The Times reported on Wednesday that staff at the government’s test and trace programme were preparing the testing plan, which would be supported by an awareness-raising campaign provisionally titled “Are you ready? Get testing. Go.”

The foreign secretary, Dominic Raab, told Sky News on Wednesday morning that the use of lateral flow tests would be “one part of the strategic jigsaw” of measures to bring the UK out of lockdown.

“We learned previously, in places like Liverpool and other areas in the north, the value, particularly when you’ve got a spike, of testing done at scale and pace,” Raab said.

“The two or three things that are going to be really important if we are to ease out of lockdown safely and responsibly are yes of course the vaccine and the therapeutics … but also this lateral flow testing, being able to do it at scale, at pace, so that when you do have upticks of the virus we can come down on it like a tonne of bricks.”

The government is sitting on a vast supply of hundreds of millions of quick turnaround lateral flow tests bought as part of the previously aborted Operation Moonshot, a mass testing scheme championed by Dominic Cummings, the prime minister’s former chief adviser. Those tests, however, were found to be inaccurate as much as 60% of the time.

The latest scheme will involve children, their parents and their support bubbles being offered tests twice a week once schools reopen in March, with a similar policy intended for teachers and close contacts. Including existing tests for people who have to leave home for work, the plan will mean about 68% of England’s population is eligible for repeated rapid testing, the Times said, citing a government document.

A subsequent expansion is planned for April and May, including the supply of rapid tests to businesses and distribution via pharmacies and the post. Royal Mail has been asked to prepare to deliver up to 75m tests a week by April.

The Department of Health and Social Care said it had not finalised further plans for testing. A spokesperson said: “We set out in the winter plan how we would use new rapid testing technologies at scale across a range of different sectors.

“As previously announced, we are now deploying lateral flow tests across the country to test NHS and care home staff, as well as in targeted settings including schools, universities and to key workers. Testing and tracing is helping us bear down on the rate of infection. It remains absolutely paramount that everyone follows the rules to stop the virus.

“We have not finalised further plans for testing.”

All Scottish pupils to return to school after Easter, Sturgeon says 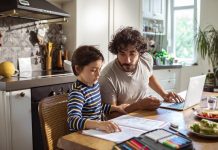 So You Want To Start A Microschool

Should primary schoolchildren be made to wear masks? 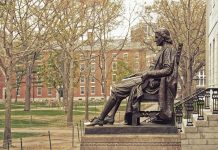 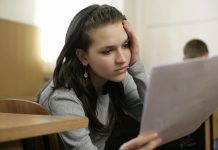 Why High Achievement Cultures Can Kill A Love Of Learning 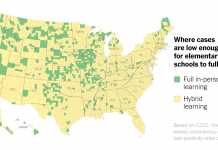 Should Your School Be Fully Open? Here’s What the C.D.C. Says 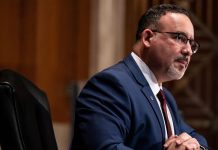 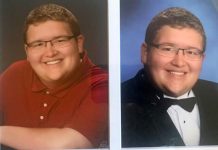 Virginia Fraternity Is Suspended After Death of Student 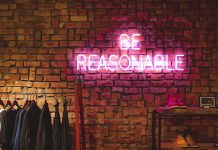 The Roots Of Conspiracy Theory