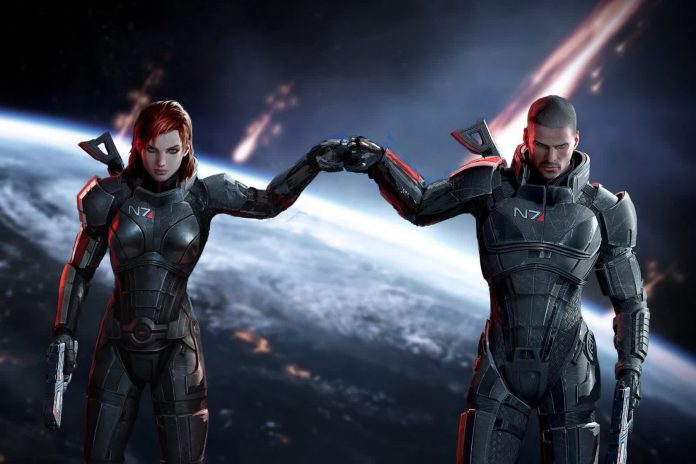 Rumor mill: Earlier this year, we reported on the rumors that a Mass Effect Trilogy remaster was in the works. At the time, the evidence for its existence was relatively weak: an art book listing on Amazon and a handful of other unsubstantiated rumors were just about all we had to go off of.

Today, though, the evidence has become much more substantial. As reported by Gematsu today, something called the “Mass Effect Legendary Edition” has been officially rated in Korea.

The game was spotted in a much larger list of newly-rated content — you can download the full thing in .csv format right here. For your reference, Mass Effect Legendary Edition is number 52, right below Outriders.

The application for the rating appears to have been sent in on September 1. The rating process didn’t complete until a little over two weeks later on September 17. Google Translate says the game received a rating of “Youth not available” (청소년이용불가), which we assume is the equivalent of the ESRB’s Mature (17+) classification.

It remains to be seen precisely what EA has up its sleeve with the mysterious Mass Effect Legendary Edition. It could be a full trilogy remaster, or it could just be a remaster of the first game — or perhaps it’s something else entirely. Only time will tell, but we’ll certainly keep you updated if any new information comes to light. 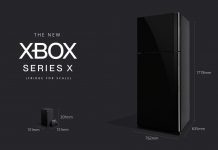 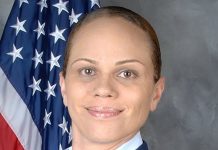 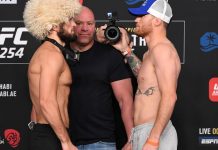 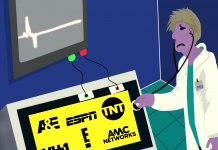 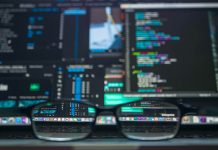 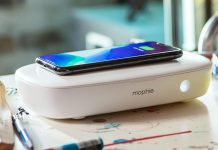 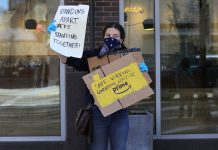 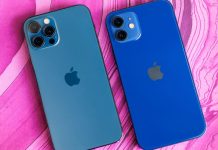