Maserati’s flagship MC20 supercar is great. In fact, you’d have to be kind of a dope not to appreciate it, if not for its excellent performance and good looks, then at least for the change it signals in the Italian marque that has been struggling to stay relevant for years. We’ve long suspected a convertible version was coming, and now, according to an announcement made by Maserati on Monday, we know what it’s called and when it will debut.

Enter the Maserati MC20 Cielo, which, in Spanish, can mean either “sky” or, in a religious context, “heaven.” The new roofless MC20 will definitely offer a lot of the former and, in all likelihood, will be a little slice of the latter. Maserati will be pulling the sheet off the Cielo on May 25, and we’re pretty excited.

Why are we excited? Well, in many cases, taking a car that was designed as a coupe and then chopping the roof off introduces all kinds of structural problems that adversely affect its handling. To counteract that, manufacturers typically add in a bunch of extra bracing, which sort of alleviates the handling issues but adds weight to the vehicle. The MC20 doesn’t have to worry about that because it’s built on a carbon-fiber tub.

In addition to being nice and light, a carbon tub is also super stiff. It’s so stiff that, in many cases, the roof becomes structurally non-critical — we’ve seen this in basically every drop-top McLaren, for example — so our MC20 Cielo can lose its roof and not lose its driving feel. Rad, right? Add in the soundtrack of the hand-built Nettuno V6 and an open road, and things start to seem even better. 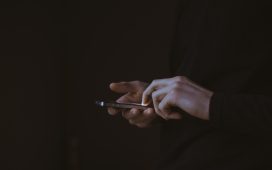 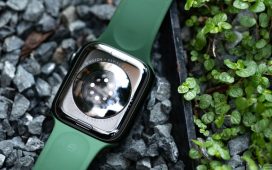 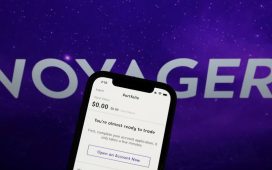 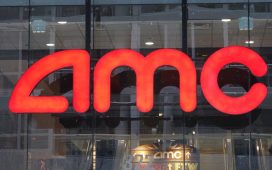