Mary Fitzgerald: Christine Quinn’s Alleged Bribe Could Have Been Illegal


After Selling Sunset’s Emma Hernan alleged that Christine Quinn attempted to bribe one of her clients to switch brokers, their coworker Mary Fitzgerald has weighed in on the potential ramifications.

“If Emma had had the listing agreement signed already, which she was getting ready to, [Christine’s actions] would be illegal,” the South Dakota native, 41, told E! News on Friday, April 29. “So [Christine] would lose her license, she would lose everything. But the listing agreement for this particular property wasn’t signed just yet, luckily. Otherwise, she would have legal issues.”

In season 5 of the Netflix reality TV series, which premiered earlier this month, the 30-year-old Massachusetts native claimed that the How to Be a Boss B*tch author offered a bribe one of her real estate clients. Christine was accused of offering $5,000 to one of Emma’s clients in exchange for no longer working with the Boston native. (Emma and Christine previously butted heads over the allegations that Christine’s ex Peter Cornell left her for Emma, which the Emma Leigh & Co founder has denied.)

After Emma told bosses Jason Oppenheim and Mary — who was promoted to vice president of the Oppenheim Group brokerage in season 5 — they tried to get to the bottom of the claims on camera. However, the Texas native declined to show up in the office or answer their phone call.

“There’s absolutely no truth to this. I don’t know why Emma is once again trying to make me look bad and stir the pot and make up lies about me,” Christine — who welcomed son Christian with husband Christian Richard in May 2021 — said during one of the new episodes.

Upon Selling Sunset’s season 1 debut in 2019, Christine and Mary were close friends, however, their bond has since deteriorated amid the drama.

“I think viewers will get some clarity on why we’re all kind of at the place that we’re at lately, like, with [Christine],” Mary previously told Us in February of the latest season.

While neither Emma nor Christine have further addressed the alleged bribery incident, the Ball State University grad opened up about the brokerage’s business practices.

The RealOpen founder has since left the firm, with a source telling Us it was her decision.

Season 5 of Selling Sunset is now streaming on Netflix and the reunion drops on Friday, May 6. 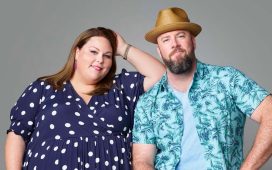 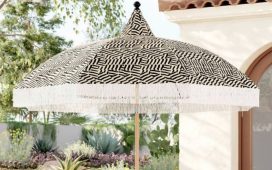 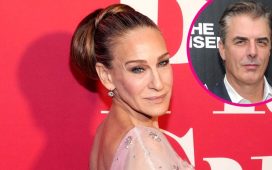 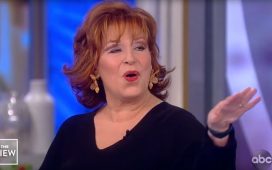 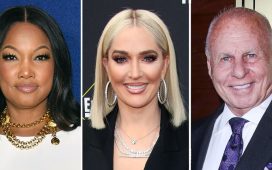 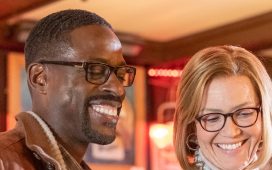