Winstead’s character is currently being kept hidden at the moment, as well as where she will fit into the overall plot for the series. She’ll join a cast that’s already growing strong, and includes the likes of Hayden Christensen, Ivanna Sakhno, and Natasha Liu Bordizzo.

Winstead’s most recent starring role was in Netflix’s 2021 film Kate. The actress has also starred in the 2019 DC film Birds of Prey and was opposite Will Smith in Ang Lee’s Gemini Man. Winstead’s breakout role was Ramona Flowers in 2010’s Scott Pilgrim vs. the World.

Rosario Dawson stars as Ahsoka Tano in the limited series after the character made her live-action debut in The Mandalorian. Star Wars: Ahsoka is expected to continue the character’s story. Bordizzo is playing Sabine Wren from the animated series Star Wars Rebels.

The limited series is written by Dave Filoni who executive produces along with Jon Favreau and Kathleen Kennedy. No additional details about the project have been released. 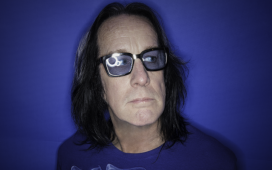 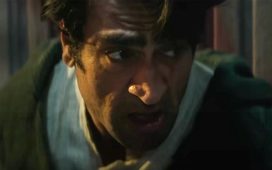 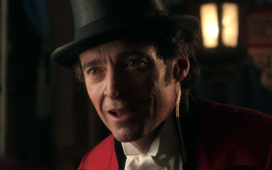 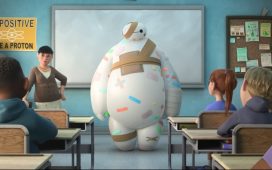 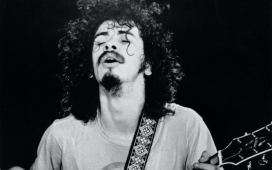 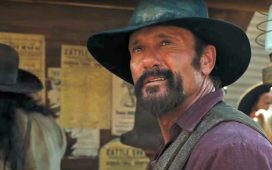 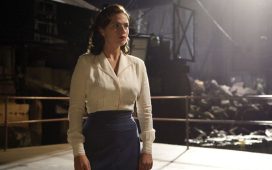 Hayley Atwell Was At The Top Gun: Maverick Premiere… But Her Date Was Not Tom Cruise