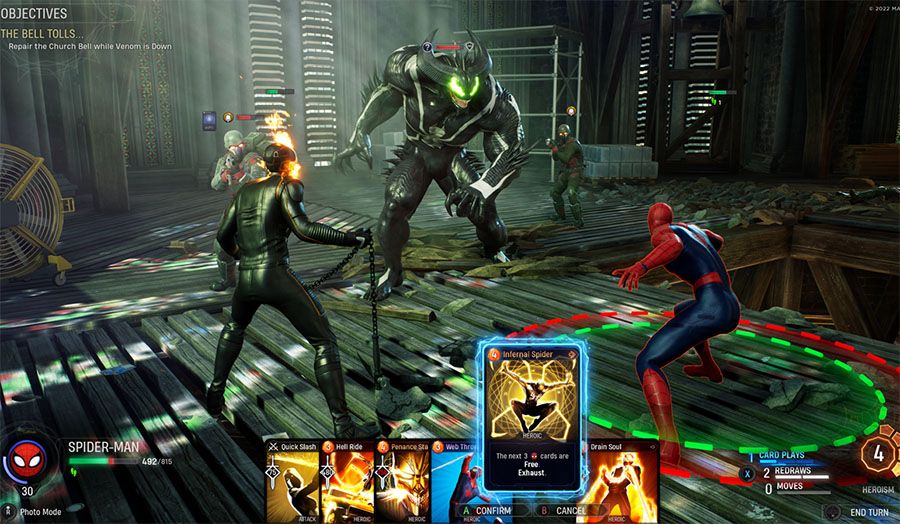 Fans of a famed comic book universe can now dive deep into the more supernatural and magical realms of its vast mythologies in the tactical role-playing game Marvel’s Midnight Suns (2K Games and Firaxis Games, rated Teen, reviewed on the Xbox Series S, $59.99).

Pulling characters from teams such as the Avengers, X-Men, Runaways and original Midnight Sons into an intertwining story narrative, the original adventure finds Hydra scientist Doctor Faustus resurrecting the “Mother of Demons,” sorceress Lilith, to help the evil organization control the world.

When Tony Stark and Doctor Strange learn of Faustus’ plans, they engage the help of Lilith’s estranged sister, the Caretaker, to bring back to life the entity that once killed Lilith — her son, the Hunter, a new original character in the Marvel universe.

A player first gets to slightly customize the appearance of the newly resurrected Hunter (gender, hair and such), an avatar that he will control throughout the action and often supplement his powers.

The game offers action typical to role-playing such as collecting resources, exploration and talking to characters to further the story but adds an excellent turn-based, third-person combat mechanic that involves, wait for it, collectible trading cards.

So, for a guy exhausted by the nonstop firefight of today’s first-person shooters, it’s a welcomed change of pace.

The concept has a player assemble a team of three heroes to go on missions that range from taking out a collection of Hydra minions to disabling a helicopter and fighting a supervillain such as Sabretooth and Crossbones. Heroes eventually available include Iron Man, Doctor Strange, Captain Marvel, Ghost Rider, Hulk, Magik, Captain America, Spider-Man, Blade and even the welcomed return of Wolverine.

Each battle involves multiple rounds with cards randomly selected from a deck with an option to redraw cards. Cards offer a variety of actions such as knocking back enemies, blistering attacks and regaining a hero’s health and a trio of cards can be played per round before the villains retaliate during their turn.

Now simply working with cards was more than enough to appreciate especially as when each gets played, a slick, colorful animation always follows, but Firaxis decided to make it even more complicated.

A player can also move one of the characters on the arena per round or use a special magical power card, not part of his deck that was forged earlier before the mission.

To get a feel for the epic combat, let’s look at one battle that involves a multipart match in New York City with Spider-Man’s nemesis Venom, now possessed by Lilith on the attack.

The Hunter, Spider-Man and Ghost Rider are out to rescue citizens, eliminate Hydra troops and get rid of a demon-horned Venom. The first segment is a pretty typical grudge match between heroes and with the twist of Venom throwing large structures down at the heroes at the end of each round.

Once Venom takes to the battlefield, it can get ugly as heroes are ensnared in his goo bindings, and tossed around like rag dolls from her ferocious attacks. The villain also has a shield that must be worn down before his health can be drained and his health actually restores and must be drained again to ultimately win the fight.

Highlights include playing Ghost Rider’s “Hell Ride” card that brings his favorite demon vehicle (a 1969 Dodge Charger, I believe) to the arena and dealing significant health damage by mowing down any enemy in its path (at the cost of losing all cards in a hand); and Spider-Man’s equally aptly titled “Thwip!” that traps a villain in his webbing for at least one turn.

Now, with the spectacular combat, certainly a game on its own, comes the very odd developer’s choice of immersing a player in a mundane life of fragile and angst-ridden superheroes.

The Hunter will spend way too much time babbling, reading a message board, and roaming in and around the grounds of The Abbey, located as a pocket dimension in Salem, Massachusetts.

I’ve spent the majority of my life trying to avoid having long-winded conversations with humans, and I now find myself chatting away with digital characters hours at a time to gain their friendship and often kissing their butts to excel in a video game. Talk about being conflicted.

The game does revel in friendship, way too-touchy-feely, when not crushing skulls of Hydra’s minions (Captain Marvel’s words, not mine); and adds a distinct flare of Marvel Comics’ signature humor and canon minutia, such as learning the origins of Doctor Doom and Spider-Man and watching Mr. Stark and Doctor Strange in a constant battle of egos.

A player will consume about 60 hours of their lives getting to know Midnight Suns and will never talk to a real human again in what is clearly one of the better homages to a comic book universe as well as an addicting turn-based action game. 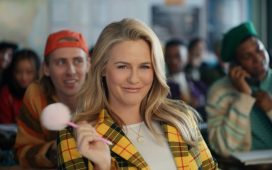 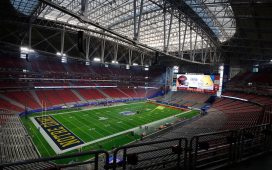 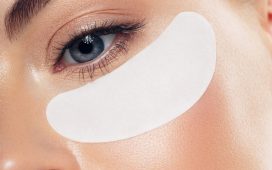 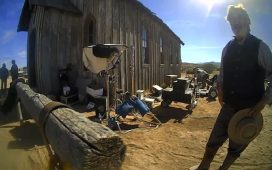 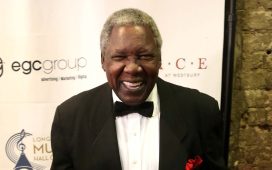 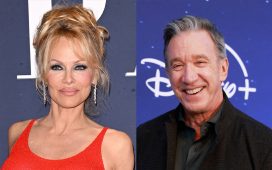