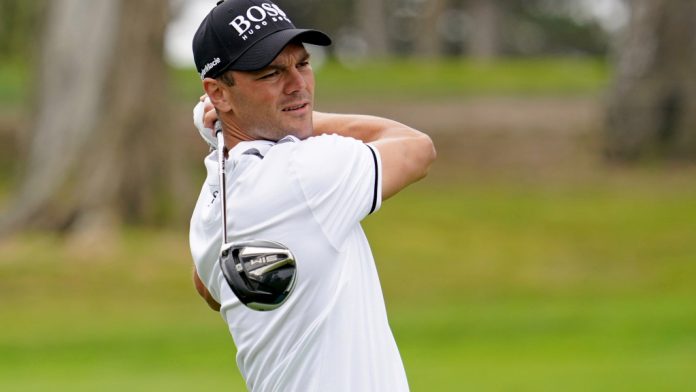 Martin Kaymer doesn’t like to live in the past, but on the eve of the 102nd PGA Championship, the first major in more than a year, he couldn’t help but think back to the time when he lapped the field at the 2014 U.S. Open. In fact, when he got back from dinner, he watched his triumph at Pinehurst Resort.

“I thought I needed to lift my spirit a little bit. And I went on YouTube and I found that video, I think it’s an hour and 45 minutes or so, of us playing the back nine,” he said. “I mean, there’s not much to do right now other than hanging out in your hotel room by yourself.”

It did the trick. Kaymer signed for 4-under 66 in the opening round of the PGA Championship at TPC Harding Park in San Francisco.

Kaymer practically won his second major championship in 2014 by Friday, blitzing the field by eight strokes. Yet, Kaymer, 35, hasn’t won any event since and has plummeted to No. 128 in the Official World Golf Ranking.

Kaymer wasn’t done yet. He jumped into the lead when he made his longest putt of the day, a 47-foot eagle putt at No. 4 after hitting a bullet 3-wood to the back of the green.

“It was still quite far away, so you’re thinking maybe two-putt birdie would be great, then it went in,” Kaymer said.

For good measure, he canned a 21-foot par putt at 5. Not even a bogey at the last hole could dampen Kaymer’s enthusiasm for his play.

“I was very pleased with my putting,” said Kaymer, who holed 163 feet of putts. “That really saved the round today.”

The 2010 PGA champion, who has only one top-10 in a major since winning the U.S. Open in 2014, spent most of golf’s three-month suspension of play in his native Germany helping his father build a terrace at the family home.

“We were not allowed to play golf for two or three months, so I had to keep my mind occupied with different stuff, living life like a normal person,” Kaymer said.

He missed the cut last week at the Barracuda Championship, his first start since the resumption of play in June. While he still is finding his rhythm, Kaymer turned back the clocks with shades of the form that made him a two-time major winner.

“Even though it’s a few years back, it’s always nice to remember those moments and feel the same that you felt that day,” Kaymer said of watching his highlights from his greatest victory. “I like to go back to those moments. I know you shouldn’t live in the past, but if the past can help you in the present moment, I’ll take it.” 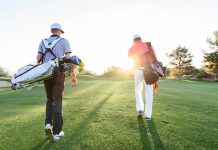 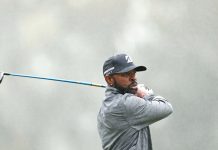 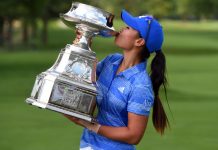 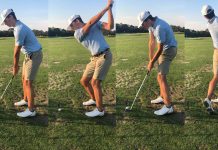 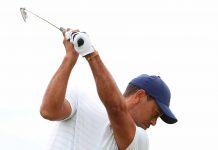 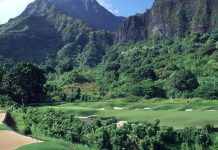 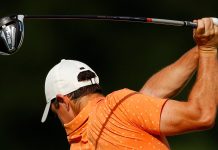 Rory McIlroy: This is why I started working out 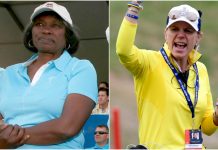 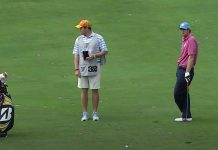 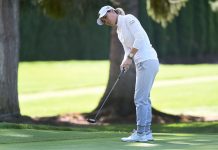 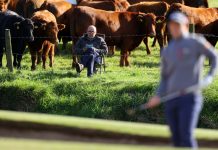 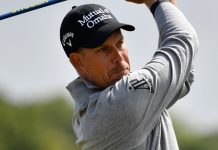 5 players to watch at the Sanderon Farms Championship