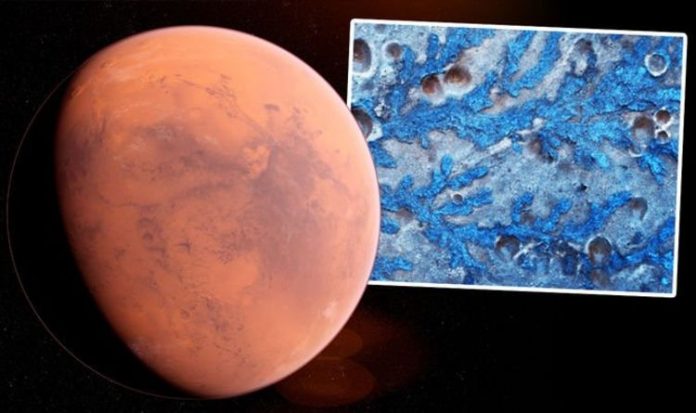 But these are not signs of alien fauna on the Red Planet.

Instead, ESA speculates these are evidence of ancient water channels cutting across the crater billions of years ago.

Before Mars lost its magnetosphere and became the barren desert it is today, it is believed to have resembled a young Earth with running surface waters.

ESA said: “In the centre of the image are dendric structures which look like the veins on oak leaves.

“This is because the channels were filled with harder material – possibly lava – and over time the softer rocks surrounding these branching channels have been eroded, leaving an inverted imprint of this ancient river system.” 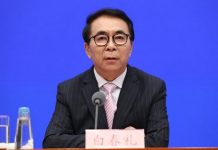 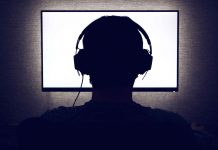 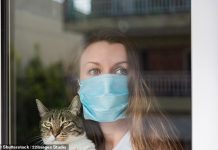 COVID-19: Dogs and cats CAN catch the virus from their owners and even display respiratory symptoms 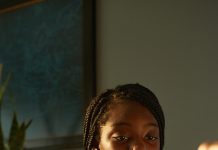 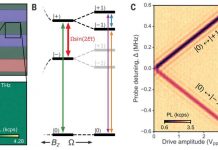 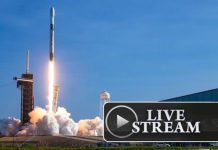 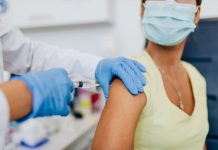 Flu season may be very mild this year, thanks to COVID-19 precautions 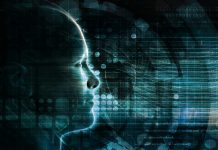