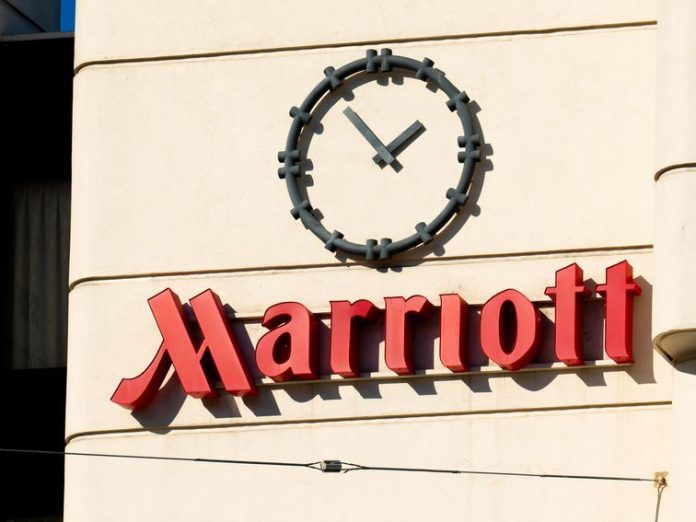 Data breaches can still happen even in the midst of a pandemic. Hackers can take advantage of any vulnerabilities like a health crisis, loopholes in institutions’ servers and security protections to steal your most personal and sensitive information — credit and debit card numbers, Social Security data, your birth date and maybe even where you live.

While you can’t foresee an attack, you can certainly take steps to protect yourself from further harm by avoiding fraudulent scams and being vigilant about monitoring your credit and credit card charges.

Read more: 2019 Data Breach Hall of Shame: These were the biggest data breaches of the year

Here are some, though not all, of the biggest ones the US has experienced in recent history:

When: Disclosed by Marriott International March 31

What happened: At the end of February, Marriott international said that it spotted an “unexpected amount” of guest information may have been accessed with the login credentials of two employees at a franchise property. The exposed information may include names, addresses, emails, phone numbers and birthdays.  Loyalty account details and information like room preferences may also have been breached. This is the second major incident to impact the hotel over a two year period.

When: Disclosed to public early Feb. 2020

MGM told ZDNet that it was confident no financial, payment card or password data was involved. The hotel chain reportedly notified all affected guests and has since improved its network security.

Read more: How to protect yourself in a data breach if your bank gets hacked

What happened: A hacker accessed more than 218 million Words with Friends player accounts before Sept. 2. The database that the hacker, Gnosticplayers, accessed included data from Android and iOS players who’d installed the game prior to Sept. 2. Gnosticplayers accessed information like players’ names, email addresses, login IDs and more. On Sept. 12, the game’s publisher, Zynga, confirmed a data breach for Draw Something and Words with Friends players had occurred. In an announcement, the publisher said the investigation is ongoing and it has taken steps to protect accounts.

What happened: DoorDash, the popular food delivery service, confirmed that it suffered a data breach that affected almost 5 million users. The company specified that users who signed up after April 5, 2018, weren’t affected.

An investigation into the breach determined that information like names, email addresses, delivery addresses, order history, phone numbers and passwords was accessed. The company said that the last four digits of some consumers’ credit cards and bank account numbers were also accessed.

The food delivery company said it became aware of suspicious activity with a third-party service provider earlier this month. The investigation discovered that an unauthorized third party accessed some user data in early May.

Number of people affected: Tens of thousands of users and more than 160 million records

This isn’t the first time MoviePass has landed in hot water. Earlier, the service faced criticism for changing passwords to keep users from ordering tickets. The company has also been accused of spiking prices at peak times. Last year, the company was said to be reactivating accounts and asking former customers to opt out of being subscribed again.

What happened: Financial corporation Capital One suffered a data breach that affected 100 million credit card applications, 140,000 Social Security numbers and 80,000 bank account numbers. If you applied for a card in the US between 2005 and 2019, you’re likely part of the breach, according to the bank.

Capital One said that no credit card account numbers or login credentials were exposed. The breach still affected names, addresses, ZIP codes, phone numbers, email addresses and birth dates. The FBI arrested Paige A. Thompson, a tech worker who goes by the nickname “erratic.” Thompson was charged with computer fraud and abuse for the hack.

Capital One has reached out to affected customers, but in the meantime, you can take steps to monitor your accounts for fraud.

What happened: Hackers stole customer names, Social Security numbers, birthdates and addresses in a hack that stretched for three months. In addition, hackers nabbed 209,000 credit card numbers and 182,000 documents containing personal information. It’s unclear what the hackers did with the data during that time. The company estimates that half of the US population was affected, but that doesn’t include victims outside the country. It was the biggest known leak of 2017.

You can still check to see if you were affected, worthwhile since you might get reimbursed for it. The credit reporting company agreed to pay between $575 million and up to $700 million on July 22 as part of a settlement with the Federal Trade Commission.

What happened: Facebook’s Cambridge Analytica scandal isn’t the most recent or the biggest, but it’s arguably the most infamous. In a nutshell, the popular social media site was tricked by researchers who gained access to Facebook user data. The researchers then misused the data for political ads during the 2016 US presidential election.

The number of people whose data was compromised quickly rose to 87 million by April 2018.

The data firm was also linked to then-presidential candidate Donald Trump. Trump’s campaign hired Cambridge Analytica to run data operations during the 2016 election. Steve Bannon, who would become Trump’s chief strategist, was also reportedly vice president of Cambridge Analytica’s board. The company helped the campaign identify voters to target with ads, and gave advice on how best to focus its approach, such as where to make campaign stops. It also helped with strategic communication, like what to say in speeches.

What happened: The hackers that infiltrated Anthem Insurance swiped the names, dates of birth, member IDs, Social Security numbers, addresses and more of almost 80 million current (at the time) and former employees. Shortly after the hack was revealed, attorneys general accused Anthem of failing to communicate the gravity of the situation to customers. In June 2017, Anthem agreed to pay $115 million to settle the data breach class action lawsuit from the 2015 hack.

What happened: Yahoo users were urged to change their passwords after hackers stole personal information associated with about half a billion email accounts. At the time, the numbers made it the biggest data breach in history. Initially, the casualties were reported at 500 million, still making the hack the biggest in history. Yahoo slowly raised the number but reported in 2017 that none of its 3 billion accounts had gone unscathed in the original breach. That’s 3 billion names, email addresses, telephone numbers, dates of birth, encrypted passwords and unencrypted security questions.

The culprit? A 23-year-old Russian hacker-for-hire named Karim Baratov. Baratov was sentenced to five years in prison, paid the victims restitution and $2.25 million in fines. Yahoo didn’t go without punishment either. The company had to pay $50 million in damages and provide credit monitoring for at least two years for about 200 million people who’d been hacked.

Correction, Sept. 27: An earlier version of this story incorrectly stated the extent of the DoorDash security issue. The company became aware of suspicious activity this month, leading to the discovery of a single breach in May.

This story is periodically updated as new developments are announced.

Capital One data breach: Here’s what to do 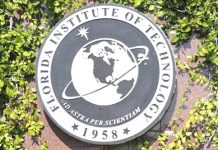 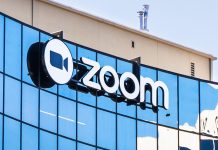 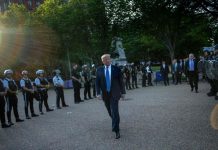 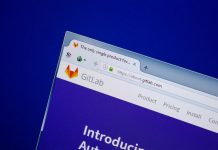 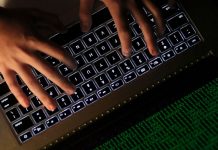 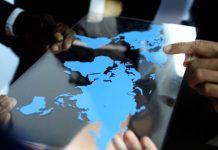 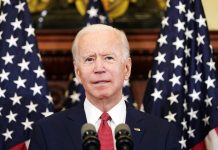 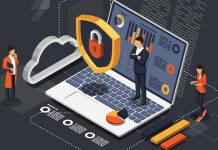 How to Make the Case for Cybersecurity – EdTech Magazine: Focus on Higher Education 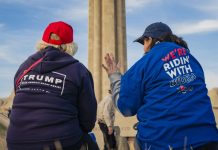