Good morning, and welcome to our rolling coverage of the world economy, the financial markets, the eurozone and business.

There’s only one issue dominating the markets today, the US Election. Even the Covid-19 pandemic is taking a back seat, as the world watches to see who wins the White House, and whether the Democrats can win control of the Senate from the Republicans.

On these occasions, the markets always favour certainty. So polling site FiveThirtyEight’s final forecast – that Joe Biden would win 89 times out of 100 – is calming the nerves.

Last night, Wall Street put its October gloom behind it. The Dow Jones industrial average jumped by 423 points, or 1.6%, to 26,925, as stocks rallied.

European stocks markets have just opened higher too. The FTSE 100 has gained over 1%, as the City brushes away anxiety over England’s new Covid-19 lockdown.

Many investors have already been positioning for a Blue Wave – the scenario in which the Democrats win the White house and the Senate, retaining control of the House of Representatives too.

This would allow Biden to push through a major new stimulus programme, and implement his climate change plan.

But of course, this isn’t a normal election, with president Trump demanding that only votes counted on election night should count (even though vote counting typically carries on for days afterwards)

Trump has denied a report that he plans to declare victory on Tuesday night if it looks like he’s ahead. But he’s also planning to sent in the lawyers once election day is over – a scenario that would surely rock the markets.


The Dow jumping 400 points yesterday shows the exact same nervy trading that sent it lower hundred of points last week. We don’t read this as a ‘confident in stocks’ 400 points but more an ‘too uncertain to keep selling’ 400 points.

A 10-point Biden lead according to a poll from the NBC/Wall Street Journal may have offered investors some more strength in their convictions.

But traders will also remember 2016, when stocks also rallied on election day amid confident forecasts that Hillary Clinton would beat Trump.

Kyle Rodda of IG predicts a manic time ahead….


Our pricing is suggesting a strong open for European and US stocks tonight, ahead of what’s going to be a manic 24-hours. Election day has finally arrived, and although the market seems to be betting on a Biden victory, there’s so many potential outcomes to this event, that the way trade will unfold is almost unknowable.

However, best and the worst result for the market is pretty clear: a definitive result, if not on election night, then in the couple of days following, will be greeted with great relief by the markets; a close, and subsequently contested, result would bring trepidation.

Coronavirus live news: Fauci warns of 'surge upon surge' in US cases after Thanksgiving 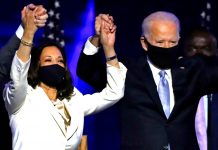 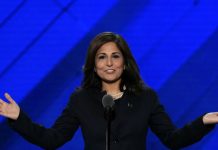 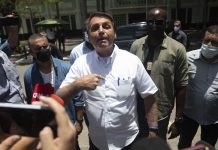 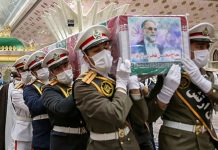 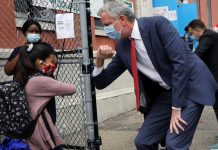 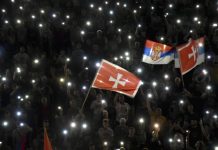 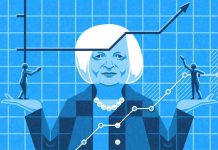