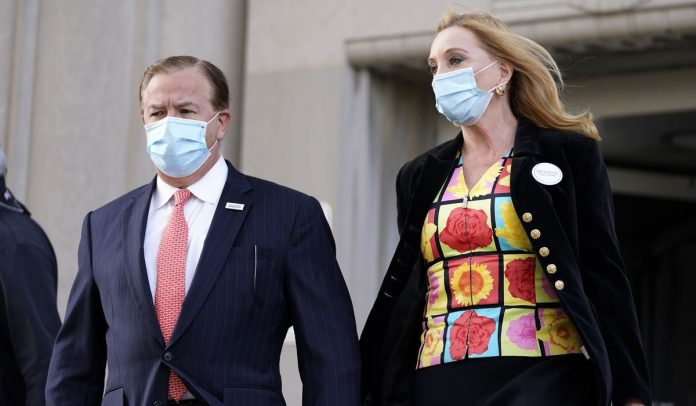 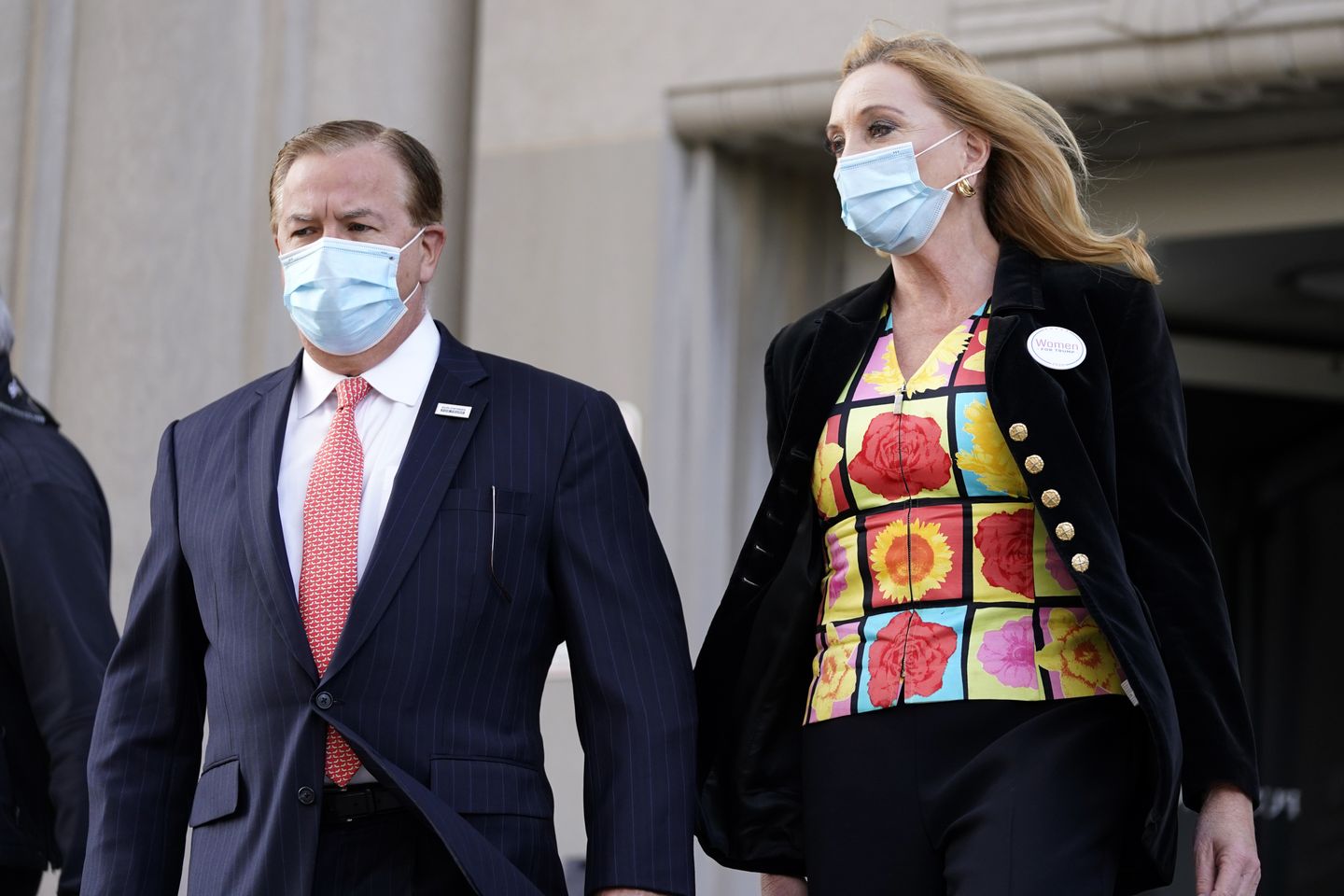 ST. LOUIS — A St. Louis couple celebrated in some circles and vilified in others for waving guns at protesters marching on their private street pleaded not guilty to two felony charges at a brief hearing Wednesday.

Mark and Patricia McCloskey, who are both attorneys in their early 60s, were indicted by a St. Louis grand jury last week on charges of unlawful use of a weapon and tampering with evidence. They will appear in court again Oct. 28.

St. Louis Circuit Attorney Kim Gardner originally filed the weapons charge in July. The grand jury added the evidence tampering charge. The indictment states that a semiautomatic pistol was altered in a way that “obstructed the prosecution of Patricia McCloskey” on the weapons charge.

The McCloskeys have blamed the “leftist” Democrats in St. Louis for their plight and have become folk heroes among some conservatives. They have received support from President Donald Trump and they spoke on video during the opening night of the Republican National Convention.

In fact, the McCloskeys’ attorney, Joel Schwartz, indicated that Trump remains interested in the case.

“They have spoken with the president,” Schwartz said after the hearing. “The president contacts them semi-frequently.” He declined to elaborate and the McCloskeys declined to be interviewed.

Missouri Gov. Mike Parson has defended the couple’s right to protect their home and said he will pardon them if they are convicted.

The protest on June 28 came in the midst of national racial injustice demonstrations that followed the death of George Floyd in Minneapolis. A few hundred marchers were on their way to St. Louis Mayor Lyda Krewson’s home when they veered onto a private street made up of million-dollar homes in St. Louis’ posh Central West End.

The McCloskeys claimed the protesters not only ignored a “No Trespassing” sign but also broke down an iron gate. Protest leaders said they did not damage the gate.

Mark McCloskey emerged from his home armed with an AR-15 rifle and Patricia McCloskey came out with a semiautomatic handgun. It wasn’t immediately clear if that gun was the same one that was the subject of the evidence tampering charge.

Cellphone video captured the tense confrontation between the McCloskeys and the protesters. The couple said they felt threatened but protest leaders said the demonstration was peaceful on their end. No shots were fired and no one was hurt.

Gardner, a Democrat, said the display of guns risked bloodshed. A police probable cause statement said protesters feared “being injured due to Patricia McCloskey’s finger being on the trigger, coupled with her excited demeanor.”

Schwartz called the charges a “travesty” and a “political prosecution,” citing as evidence Gardner’s ads in her successful Democratic primary campaign in August in which she referenced the case.

Schwartz said he will ask that Gardner’s office be disqualified so another prosecutor can take over the case.

Gardner said in a statement: “As in all cases prosecuted by the Circuit Attorney Office, we seek justice on behalf of the people of the city of St. Louis that ensures fairness while protecting the due process rights of the accused.”

Mark McCloskey, after a brief court hearing last week, expressed anger that he and his wife faced criminal charges while those who trespassed on his property did not.

“Every single human being that was in front of my house was a criminal trespasser,” McCloskey said. “They broke down our gate. They trespassed on our property. Not a single one of those people is now charged with anything. We’re charged with felonies that could cost us four years of our lives and our law licenses.” 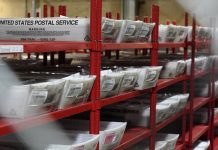 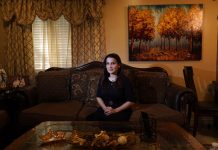 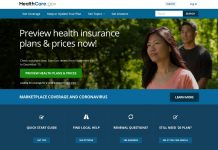 Week In Politics: What The Polls Are Saying, Days Before Election Day 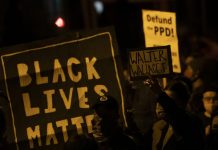 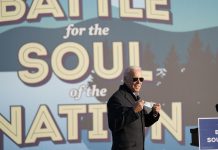 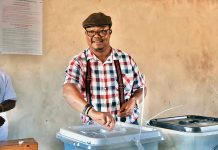 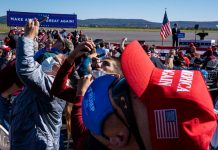