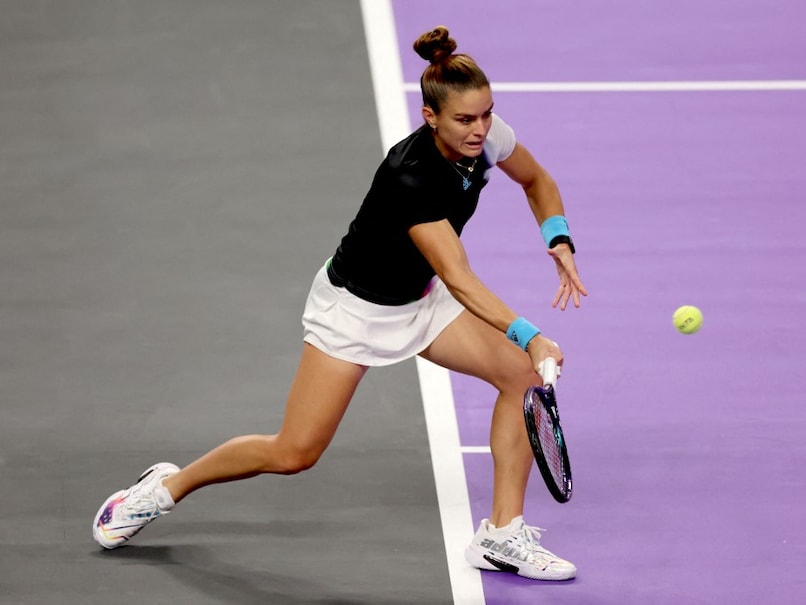 In a rematch of the WTA Guadalajara final won by Pegula last week, she and Sakkari traded six service breaks in the opening set, Pegula twice recovering a break before Sakkari put it away in the tiebreaker.

After pocketing the first, Sakkari raced to a 3-0 lead in the second set before Pegula, who survived match points to win three times this season, broke back to trim the deficit to 3-2.

Pegula saved a pair of match points against her serve in the 12th game to force the tiebreaker, the second with a stinging backhand winner.

But Sakkari sealed it on her third opportunity when Pegula’s effort found the net.

“It’s never easy against Jess,” said Sakkari, who improved to 4-2 against the American. “She’s an amazing player. She’s very confident right now. I knew it was going to be extremely tough but I fought hard and trusted my game.

“I was well-rested compared to the previous match. I’m very excited to start with a win here.”