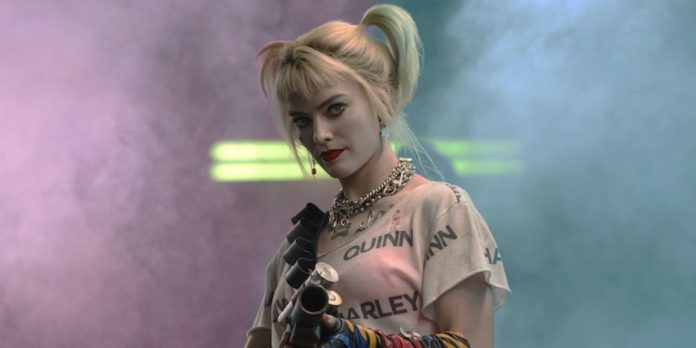 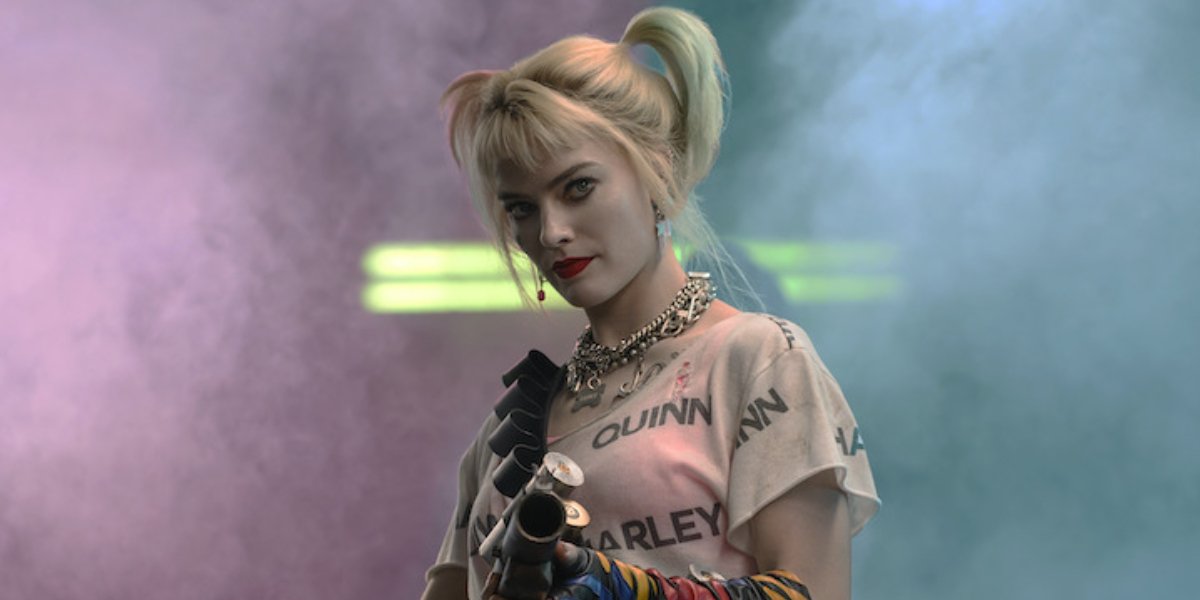 The raunchiness of The Wolf of Wall Street is not to be understated, given how Margot Robbie, who played corrupt stock broker Jordan Belfort’s desirable wife Naomi Lapaglia in the biopic, has been vocal about how awkward it was to film certain scenes. In fact, on the day of the 2013 Martin Scorsese picture’s UK premiere, she revealed to Celebuzz that it took a triple-shot of tequila, a known favorite beverage of hers, to calm her nerves down before performing intimacy with her leading man, Leonardo DiCaprio. 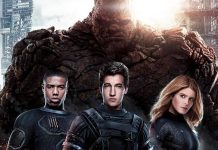 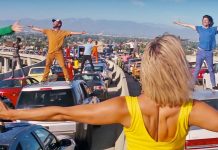 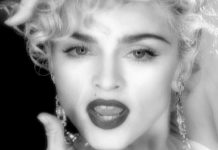 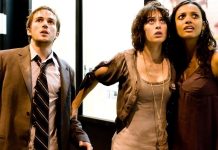 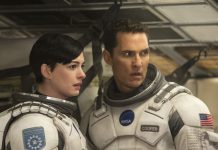 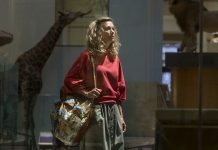 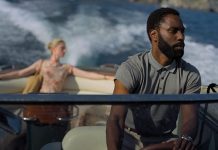 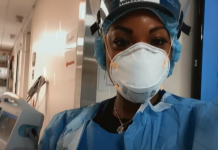 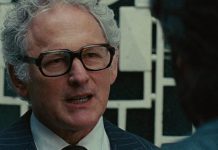