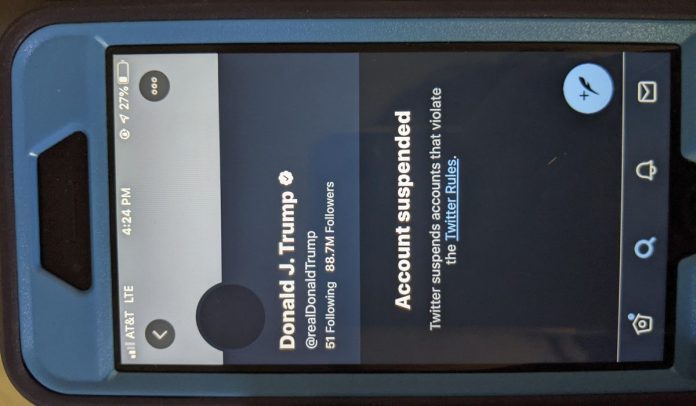 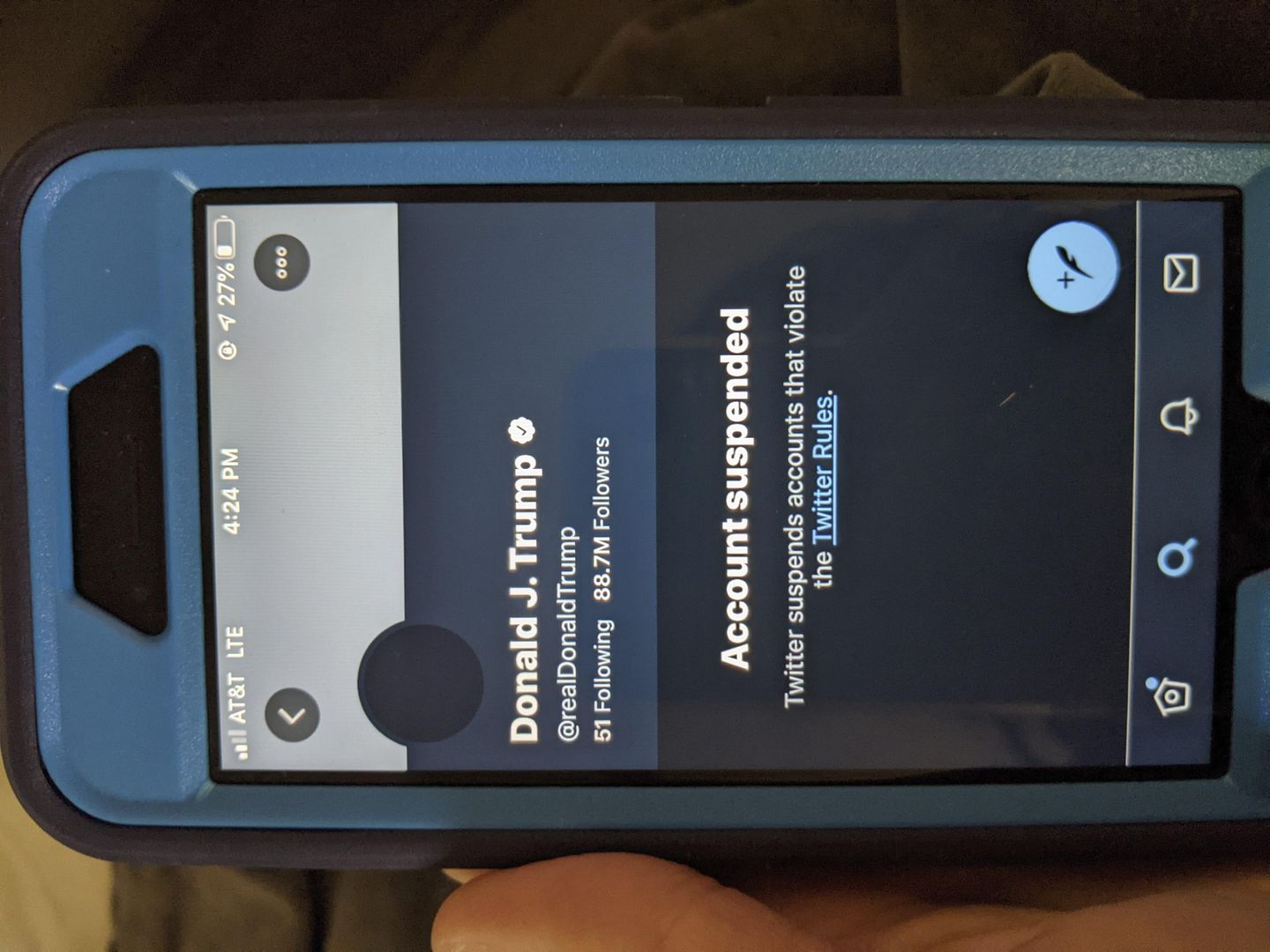 Big Tech’s battle with President Trump has become an all-out war on conservatives’ free speech, Republican critics said Sunday after social media banished the president and his supporters from the Internet platforms.

Amazon, Apple, Google and Twitter silenced Mr. Trump and scores of his supporters online in the name of preventing an Inauguration Day repeat of the Capitol Hill riot last week.

Sen. Marco Rubio, Florida Republican, said liberals were using the attack on the U.S. Capitol to “not just erase the president [but] erase everybody” who supported him.

“The left has decided this is an opportunity to destroy the right. So, if you ever voted for Donald Trump, if you ever supported anything he did, you are just as guilty as the people who went into that Capitol,” Mr. Rubio said on Fox News Channel’s “Sunday Morning Futures.”

“We’re now living in a country where four or five companies, unelected, unaccountable, have the power, a monopoly power, to decide, ‘We’re going to wipe people out, we’re going to just erase them from any sort of digital platform.’”

Twitter struck Mr. Trump first by permanently suspending him on its platform. Then it began stamping out federal government and Trump campaign accounts. The president turned to those accounts as an alternative way to communicate with the American people.

Twitter said “plans for future armed protests” were floating on Twitter and offline, and “a proposed secondary attack on the U.S. Capitol and state capitol buildings on January 17, 2021,” contributed to its decision-making.

In since-deleted tweets posted to @POTUS, Mr. Trump’s federal government account, the president announced that he was pursuing alternatives to Twitter.

“We have been negotiating with various other sites, and will have a big announcement soon, while we … also look at the possibilities of building our own platform in the near future,” Mr. Trump said from @POTUS on Twitter. “We will not be SILENCED! Twitter is not about FREE SPEECH.”

The president also said he was considering building his own platform but did not provide specifics.

Twitter’s extensive purge of its users was not limited to Mr. Trump. Prominent political voices and public officials reported losing thousands of followers in a few hours.

He compared Twitter’s actions to the heavy censorship under the Chinese Communist Party.

Asked about users saying they had lost tens of thousands of followers, a Twitter spokesperson directed The Washington Times to the policy for combating platform manipulation and spam.

As the banishment unfolded, some prominent pro-Trump Twitter users such as conservative commentator Mark Levin announced that they were quitting the platform in protest and moving to Parler.

Google’s decision to deplatform Parler was made out of a concern for “user safety,” said a Google spokesperson, who added that the company’s policies require apps displaying user-generated content to have moderation policies for “egregious” material.

“All developers agree to these terms and we have reminded Parler of this clear policy in recent months,” a Google spokesperson said in a statement.

“We’re aware of continued posting in the Parler app that seeks to incite ongoing violence in the U.S. We recognize that there can be reasonable debate about content policies and that it can be difficult for apps to immediately remove all violative content, but for us to distribute an app through Google Play, we do require that apps implement robust moderation for egregious content,” the company said.

Parler CEO John Matze said Amazon’s decision to shutter Parler’s servers created “the possibility Parler will be unavailable on the internet for up to a week as we rebuild from scratch.”

“I believe Amazon, Google, Apple worked together to try and ensure they don’t have competition,” he wrote on Parler. “They will NOT win! We are the world’s last hope for free speech and free information.”

While social media users were banished and Parler struggled to survive, others deactivated their accounts on the platforms. Twitter told The Times that conservative talker Rush Limbaugh’s account, @RealRLimbaugh, was deactivated and not suspended by Twitter.

Big Tech’s feud with Mr. Trump is unlikely to end. Mr. Trump is considering delivering remarks this week to scold tech companies before he exits office on Jan. 20, according to a CBS News report.

“The answer is not to do away with the internet, but to build a better one that can withstand and gird against these types of challenges,” Ms. Baker wrote. 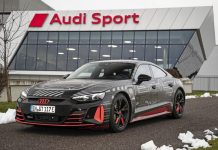 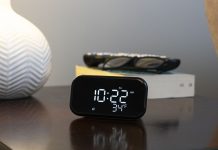 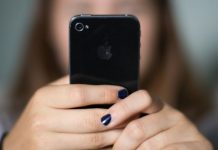 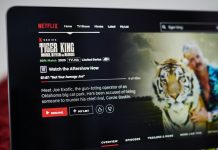 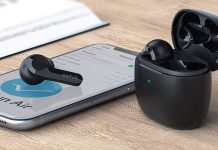 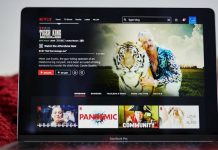 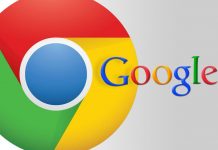 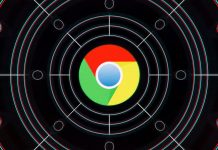 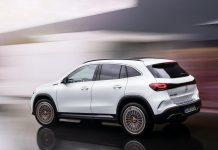