Republican Sen. Marco Rubio on Friday sided with Amazon workers in Alabama who are in the midst of organizing their warehouse, lending bipartisan support behind the closely watched union vote.

In an op-ed in USA Today, Rubio asserted that Amazon has “waged a war against working-class values” and is “looking to crush the union vote” at an Amazon warehouse in Bessemer, Alabama.

“The days of conservatives being taken for granted by the business community are over,” Rubio wrote. “Here’s my standard: When the conflict is between working Americans and a company whose leadership has decided to wage culture war against working-class values, the choice is easy — I support the workers. And that’s why I stand with those at Amazon’s Bessemer warehouse today.”

Last month, close to 6,000 workers at Amazon’s Bessemer warehouse began voting by mail on whether to join the Retail, Wholesale and Department Store Union, kicking off the first major unionization effort within the company since 2014. Workers at the Alabama facility notified the National Labor Relations Board last November of their plans to hold a vote on whether to be represented by the RWDSU.

Ballots were sent out to employees on Feb. 8 and they must be received by the NLRB’s regional office by March 29. Counting will begin the following day.

Rubio’s endorsement signifies there is bipartisan backing behind the union campaign in Bessemer. Last week, a group of Democratic members of Congress traveled to the Bessemer warehouse to support the union vote. President Joe Biden has also expressed solidarity with the Amazon workers, telling them to “make your voice heard.”

While Rubio endorsed the Amazon union drive, he still expressed skepticism toward unions, contending “adversarial relations” between labor and management can cause American industry to “lose ground to foreign competition.”

In a statement, Union President Stuart Appelbaum thanked Rubio for expressing his support for the union drive.

“Senator Rubio’s support demonstrates that the best way for working people to achieve dignity and respect in the workplace is through unionization,” Appelbaum said. “This should not be a partisan issue.”

Representatives from Amazon didn’t immediately respond to a request for comment.

Amazon has previously said it respects workers’ right to join a union, but also that its workers don’t need a union to come between them and the company. It has held mandatory meetings with workers stating the case against unionizing and set up a website urging workers to “do it without dues.” 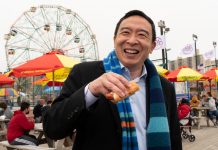 10 Weeks to the Finish Line: The N.Y.C. Mayor’s Race Heats Up 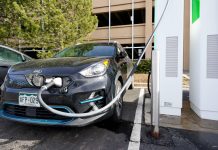 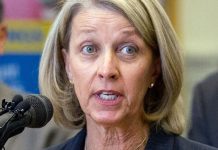 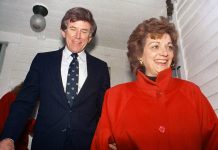 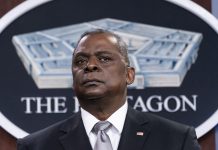 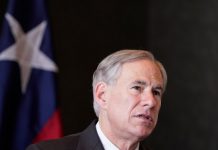