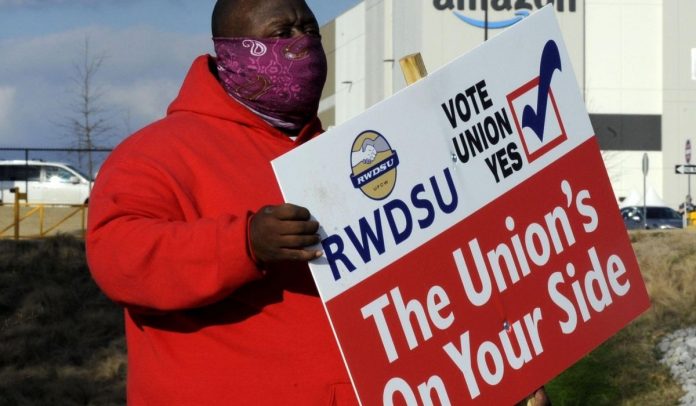 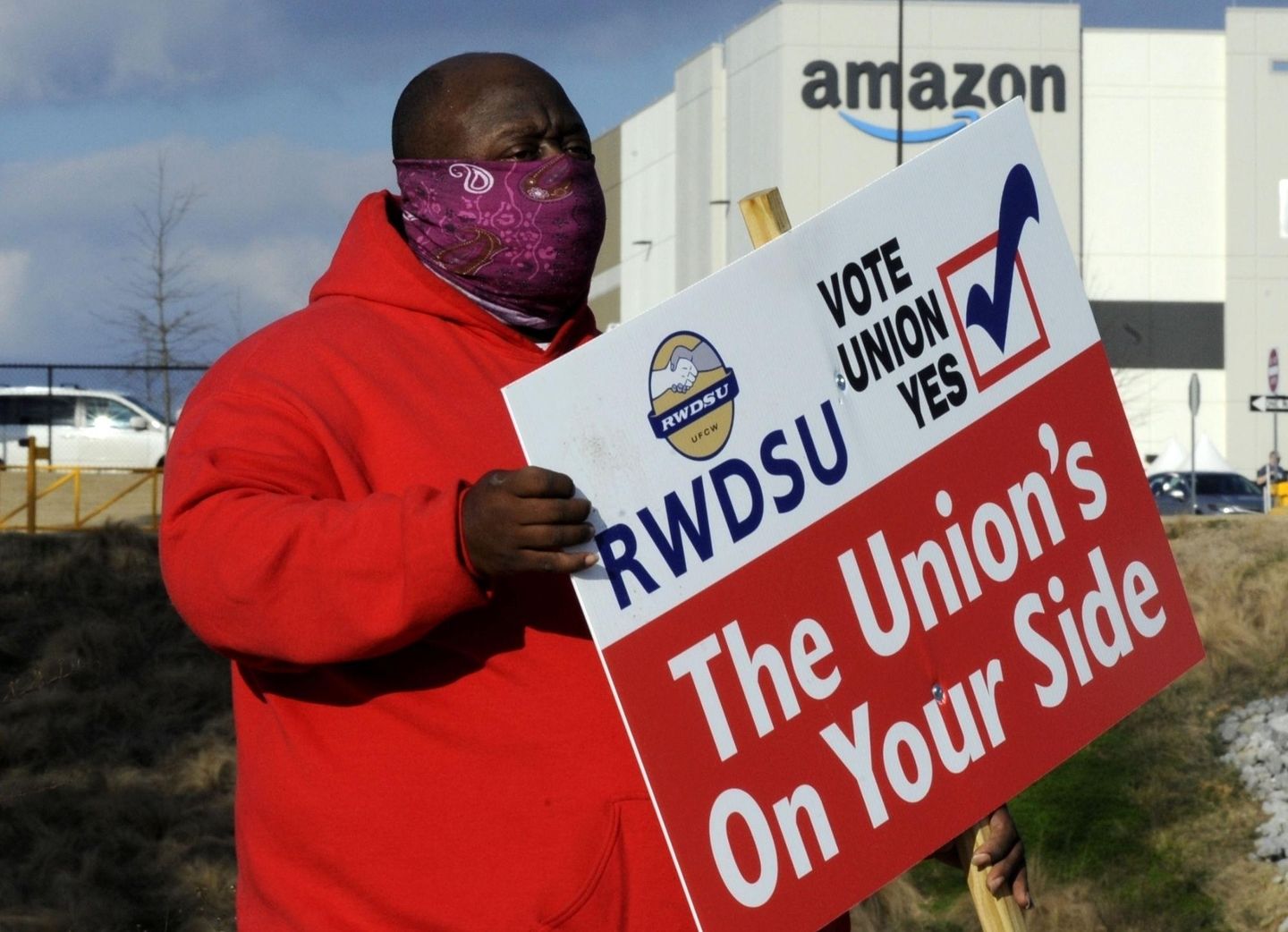 Woke corporations that bash conservative values but expect Republicans to defend them from union overreach and Democratic tax hikes can think again, as far as Sen. Marco Rubio is concerned.

The Florida Republican created a stir Friday by throwing his support behind Amazon workers seeking to organize in Bessemer, Alabama, saying that “the days of conservatives being taken for granted by the business community are over.”

“Here’s my standard: When the conflict is between working Americans and a company whose leadership has decided to wage culture war against working-class values, the choice is easy — I support the workers,” said Mr. Rubio in a Friday op-ed in USA Today. “And that’s why I stand with those at Amazon’s Bessemer warehouse today.”

A prime example is Amazon, which has in the last year dropped certain conservative groups from its charitable AmazonSmile program and erased books such as “When Harry Became Sally,” a 2018 Encounter Books selection by Ryan T. Anderson.

While no fan of what he called the “unchecked influence of labor unions,” Mr. Rubio was also clearly fed up with Amazon, calling it “the most woke corporation on the planet.”

He continued: “If you have a union problem, if you think the taxes for corporations like yours — the biggest in the world — are too high, why don’t you get your woke liberal, leftist friends and have them help you?”

The reaction from labor was mixed. Stuart Appelbaum, president of the Retail, Wholesale and Department Store Union, said that “[w]e welcome support from all quarters.”

“Senator Rubio‘s support demonstrates that the best way for working people to achieve dignity and respect in the workplace is through unionization. This should not be a partisan issue,” he said in a Friday statement.

About 5,800 workers at the Bessemer facility are voting until March 29 on whether to form the company’s first warehouse union as Amazon fights the RWDSU effort.

On the other hand, AFL-CIO president Richard Trumka tweeted that talk was cheap, but “positive actions for workers organizing everywhere distinguish true champions from political pandering.”

He also said that anyone who opposes the PRO Act, which the House passed Tuesday by 225-206, was “not pro-worker and you’re not pro-union.”

Rubio chief of staff Michael Needham tweeted back, “How many dues-paying members of @AFLCIO agree that your support for open borders and woke ideology is ‘pro-worker’?”

The Washington Times has reached out to Amazon for comment.

Brian Huseman, Amazon Web Services vice president for public policy, said that the company serves “customers across the political spectrum” while requiring them to “comply with our terms of service which, are designed to prevent encouraging and inciting violence that could harm people.”

The company removed Mr. Anderson’s book last month because “we have chosen not to sell books that frame LGBTQ+ identity as a mental illness,” the online retail giant in a Thursday letter to Senate Republicans.

Asked by GOP senators whether Amazon’s removal of the Anderson book was “part of a broader campaign against conservative material and voices on Amazon’s platforms,” Mr. Huseman said that was not the case.

“We offer customers across the political spectrum a wide variety of content that includes disparate opinions,” he said in the letter posted online by Encounter Books. 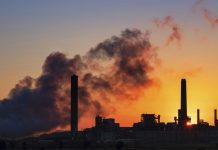 Obamas: Chauvin Jury 'Did The Right Thing' But 'We Cannot Rest' 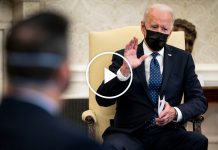 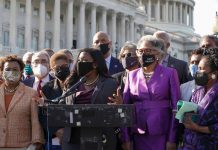 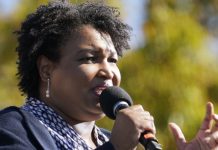 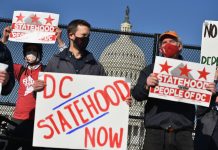 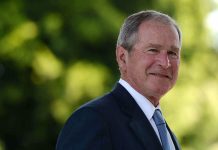 After A Disrupted Census, Congress Tries Again To Extend Deadlines For Results 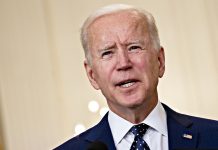 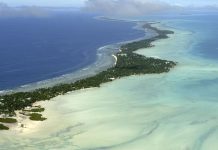