By Sam Brookes For Mailonline

Marcelo Bielsa is reportedly in the running to replace Diego Alonso as the next Uruguay manager after the South American outfit crashed out of the World Cup at the group stage.

Uruguay managed to beat Ghana in their final group game on Friday, but a late winner from South Korea against Portugal in the other match in Group H meant that Alonso’s side exited the tournament on goals scored.

Having had high hopes heading into Qatar, Uruguay’s World Cup has ended at the earliest point, with the team scoring just two goals in their three matches, leaving Alonso in danger of losing his job. 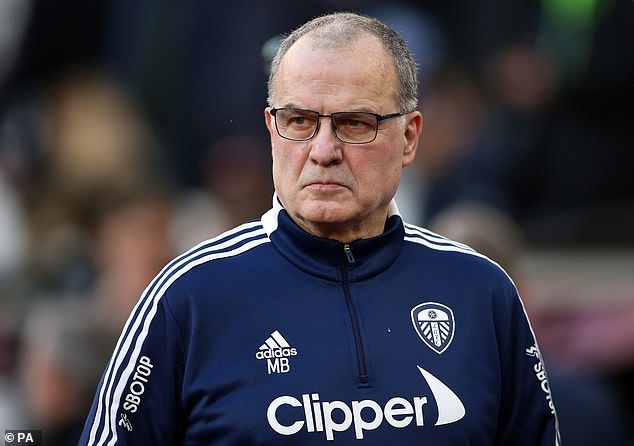 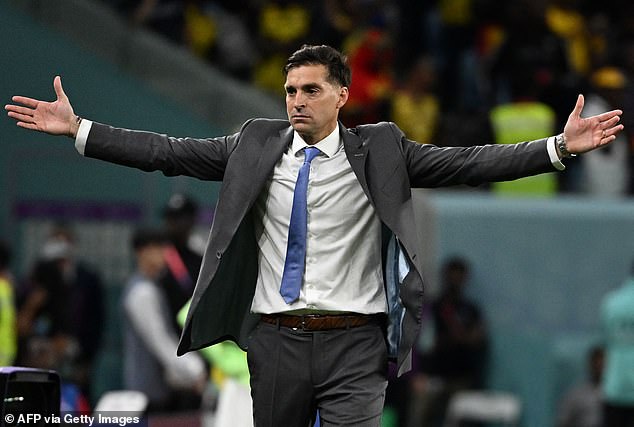 If Uruguay decide to make a change in the dugout, Bielsa is believed to be an option that they are considering, according to TyC Sports.

Bielsa is best-known in England for his four-year spell at Leeds, which saw him take the club back to the Premier League after a 16-year absence from the top-flight.

The Argentine was immensely popular with the club’s supporters, but was relieved of his duties in February after a poor run of results.

He was recently linked with a return to the Premier League to manage Bournemouth, only for talks to stall, and the South Coast side have now placed Gary O’Neil in charge on a permanent basis after he impressed during his interim spell at the helm. 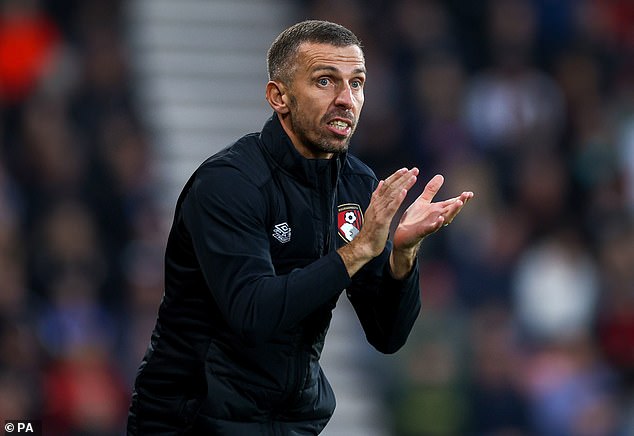 Bielsa was recently in talks to take over at Bournemouth, but Gary O’Neil has now been given the role on a permanent basis

Should Bielsa get the Uruguay job, it would not be his first venture into international management.

He coached Argentina for six years between 1998 and 2004, winning an Olympic gold medal with the team in Athens. 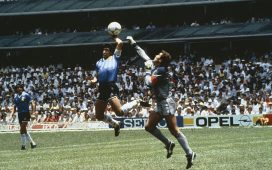 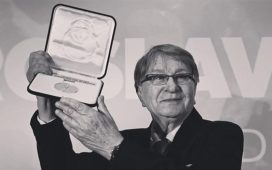 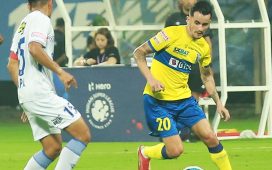