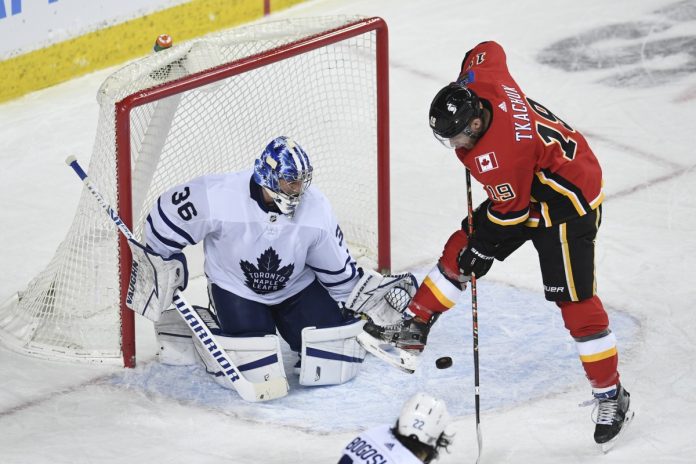 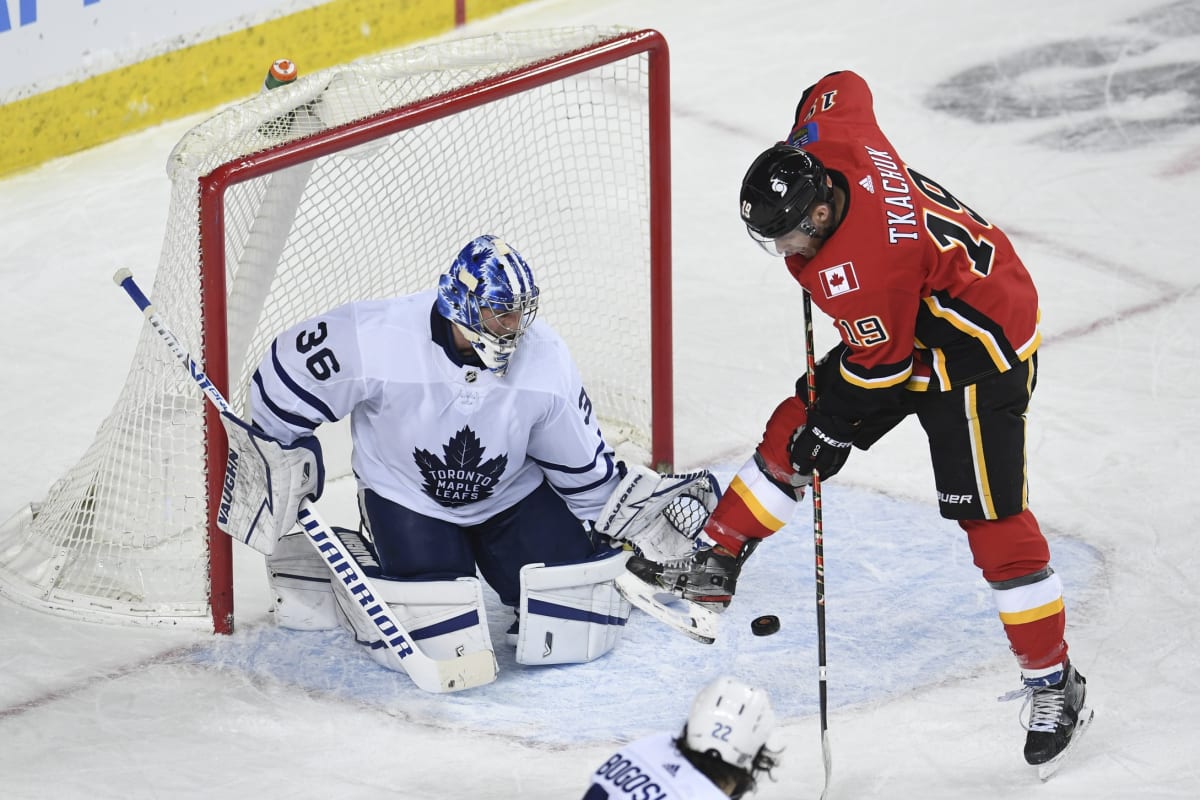 CALGARY — Finding a reliable backup goaltender has not been an easy feat for the Toronto Maple Leafs.

Since acquiring Frederik Andersen on Jun. 20, 2016 and installing him as the team’s starter, there has been a revolving door of goaltenders to back him up.

But they may have found what they are looking for in Jack Campbell. That is if the goalie wasn’t hurt following the team’s 3-2 win against the Calgary Flames at Scotiabank Saddledome on Sunday.

“You don’t get through ugly games like this with a win without your goaltender being your best player,” Maple Leafs head coach Sheldon Keefe said. “He gave our guys great confidence, maybe too much confidence at times. He was outstanding.”

The Maple Leafs played their seventh game in 12 days while on the road against a team that hadn’t played in six days. Campbell was the most well-rested Toronto player. He last played on Jan. 16 in a 3-2 win against the Ottawa Senators in his season debut.

The Flames looked like the fresher team and won the possession battle in all three periods against the Maple Leafs.

“I guess you wouldn’t chalk it up as a pretty one, but we battled and that builds a lot of character to come away with a win like that,” Campell said.

With three minutes to play in regulation, Campbell appeared to be injured while moving into the butterfly position after Flames defenseman Noah Hanifan took a shot from the point. Campbell labored as he got up and appeared to be in discomfort as played continued at the other end. Campbell faced another shot with 42 seconds remaining from Flames forward Matthew Tkachuk. But when play stopped, Campbell wasn’t quick to get up.

Maple Leafs head athletic trainer Paul Ayotte made it as far as the hash marks before Campbell finally got to his feet. He stayed in the game and with 11 seconds remaining, Campbell made another save on Tkachuk and only got up after using his goal stick for assistance.

When asked a couple of times in the postgame Zoom calls about how he felt in the final minutes, Campbell deflected on how he felt physically.

“I was just focused on getting out of this place with two points,” Campbell said. “I think the guys did a good job of helping me and we accomplished that and that’s all I’m focused on right now.”

The Leafs haven’t had a reliable backup goaltender in his 20s that they could confidently increase the workload quite like they have in Campbell. And while the sample size may be a bit small, the season has many games in a short amount of time. The reliance on a capable 1-B has never been so heavily relied upon as it in this truncated season.

Campbell may be the answer. Now he just had to stay healthy.

Auston Matthews returned to the lineup and scored his third goal of the season. Matthews missed one game with what he later revealed was a hand injury.

“I’m obviously going to have to take care of it over the next couple of weeks but it feels a lot better,” Matthews said. “I feel more than good enough to play and contribute to the team.”

Matthews played center on a line with Jimmy Vesey and Mitch Marner and logged 21:42 of ice time.

Simmonds get his first goal

Wayne Simmonds scored his first goal as a Maple Leaf, and it was fitting that came by way of a power play.

“We have two great units and I don’t think it matters which one is on the ice,” Simmonds said. “At this moment, both units are clicking well.”

The Leafs have scored at least one power-play goal in six of their seven games this season. Simmonds’ tally was his 100th power-play goal of his career and his 500th career point.

TJ Brodie returned to the building he called home for 10 seasons as a visitor. During the first television timeout, the arena played a video tribute for their longtime defenseman.

With no fans in attendance, Brodie was a little bit puzzled about how to react.

“I didn’t really know what to do there,” Brodie said. “With no fans there I didn’t know whether to wave or what to do so it was a little bit awkward.

Both Matthews and Keefe began their postgame comments by paying tribute to legendary Maple Leaf George Armstrong. The Hall of Famer passed away at age 90 earlier in the day.

“Leafs Nation is as strong as it is because of the efforts of people like George in that era when they were winning the Stanley Cups,” Keefe said.

“I want to extend my condolences to the Armstrong family,” Matthews said. “George was an incredible ambassador to the city of Toronto and he paved the way for guys like us that are trying to accomplish something bigger.”

Armstrong was inducted into the Hockey Hall of Fame in 1975 following a 21-season NHL career. 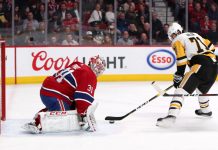 The Hockey News Fantasy Podcast: End of the Line for Price, Malkin and Karlsson? 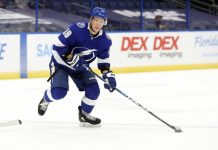 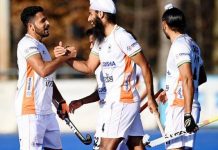 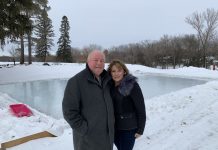 Crystal and Bruce Boudreau Are on a Junior Hockey Mission 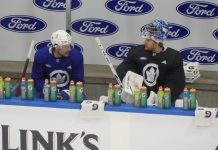 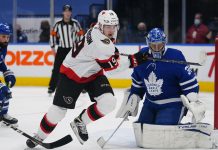 Presenting the Lineups for the (Non-Existent) 2021 All-Star Game 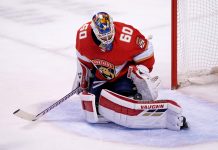 Who's the Leading Candidate for the Vezina Trophy? 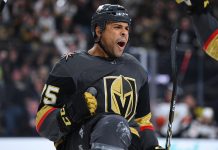 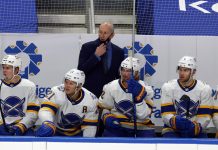 The Hockey News Podcast: How do the Sabres Extinguish Their Tire Fire? 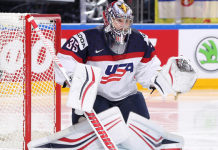 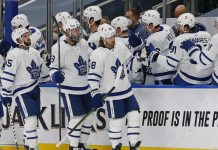